The future looks bright for Tottenham

Tottenham Hotspur FC will be finishing above Arsenal for the first time since 1995. This was more or less confirmed with club’s 2-0 win over The Gunners on the 30th April 2017; and now sports betting operators like Sportingbet have even removed Spurs from the betting as to who is to finish in the Top 4 at the end of the season.

It has taken a long time to get this far, as last season Tottenham did look strong for a while, but then their campaign lost impetus, which became abundantly clear with their shocking defeat to Newcastle at the end of the season.

This year has been completely different, and under Mauricio Pochettino’s guidance the team has never looked more solid, confident and competitive. The squad is young and talented; and more importantly, they all play together as one tight unit.

Tottenham Hotspurs fans will appreciate this even more, with the fact that Arsenal have been the total opposite. Arsene Wenger and players seem dejected, lost and discouraged; this is not only glaringly obvious on the pitch, but even more worrying off the pitch. The club faces problems with key players like Mesut Ozil holding out for a rumour £300,000 a week contract, and Alexis Sanchez not committing to club. However, one could argue, why should they pledge their allegiance to the club, when even Arsene Wenger has not managed to sign a renewal of his own contract, which ends this year.

One thing is pretty much certain, and that is The Gunners will not be involved in any UEFA Champions League football next season; and this has been underlined by them being the ranked outsiders at 7/1 to finish in the Top 4 as per online bookie Sportingbet.

In the past the Tottenham hierarchy has been willing to sell their top players, but it seems that with the commitment of Pochettino and his star players like PFA Young Player of the Year Deli Ali and star striker Harry Kane; the club is definitely going in the right direction.

Furthermore, Spurs supporters will be eagerly looking forward to their new stadium; which will accommodate 61,000 fans and cost approximately £800 million. Even though there maybe some delays, the club is certain to be enjoying these new facilities in the near future. Even more importantly, Tottenham has enjoyed continued financial success; with a profit after tax of £33 million, and record revenues of almost £210 million for the year ending 20 June 2016.

Therefore, the future looks bright for Tottenham Hotspurs club and their fans. Great manager, talented players, new stadium and everyone anticipating a summer when the squad can be strengthened; translates into hopefully a 2017/2018 season filled with trophies and the club competing against the best at home and Europe. 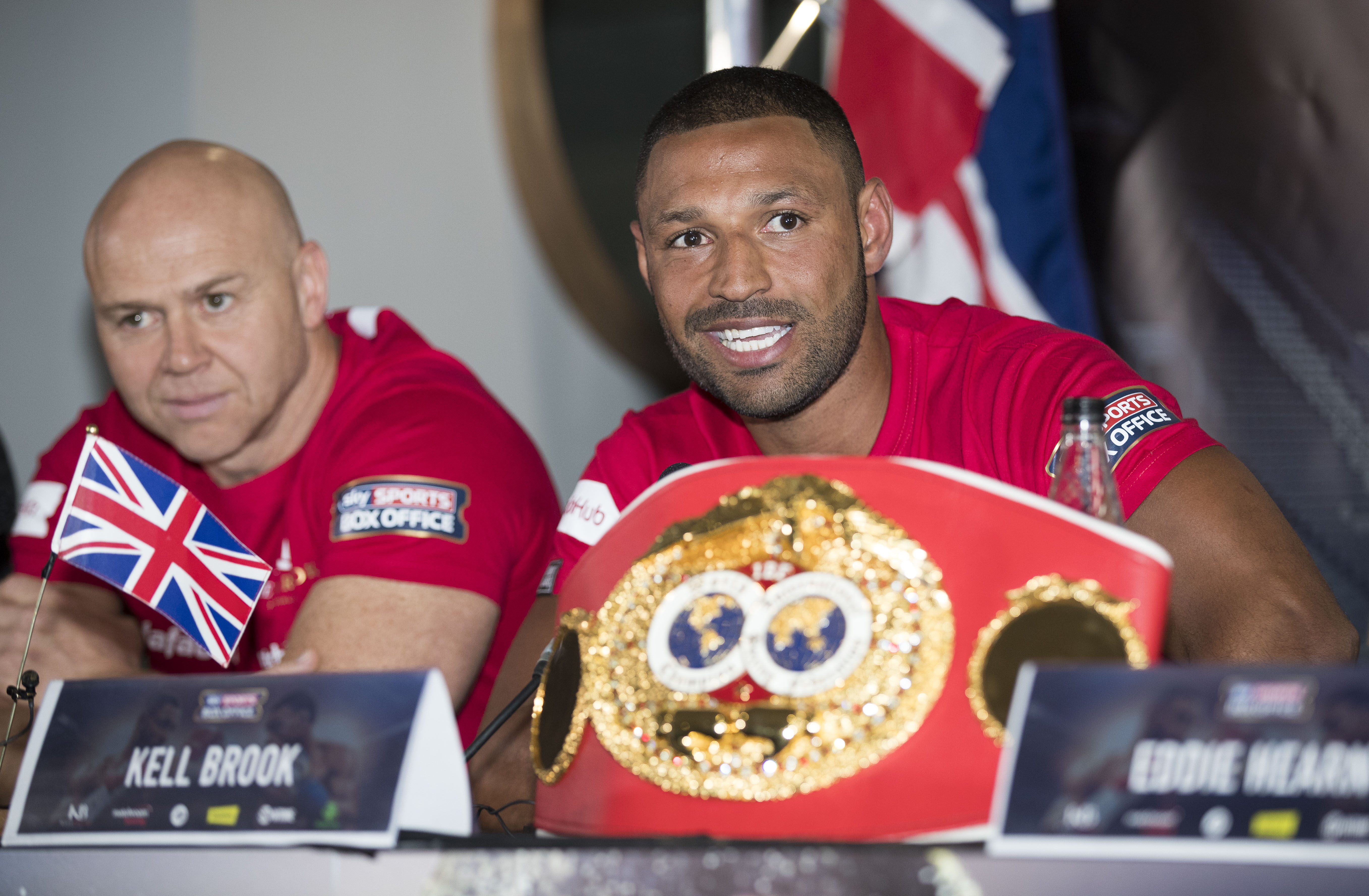 Could Errol Spence Jr. be the New Face of American Boxing?

Everyone who was around at the time remembers the pro boxing debut of gold medallist Sugary Ray Leonard. Newspapers were filled with stories of his...