The Impact of Finances on Athletes’ Career Success 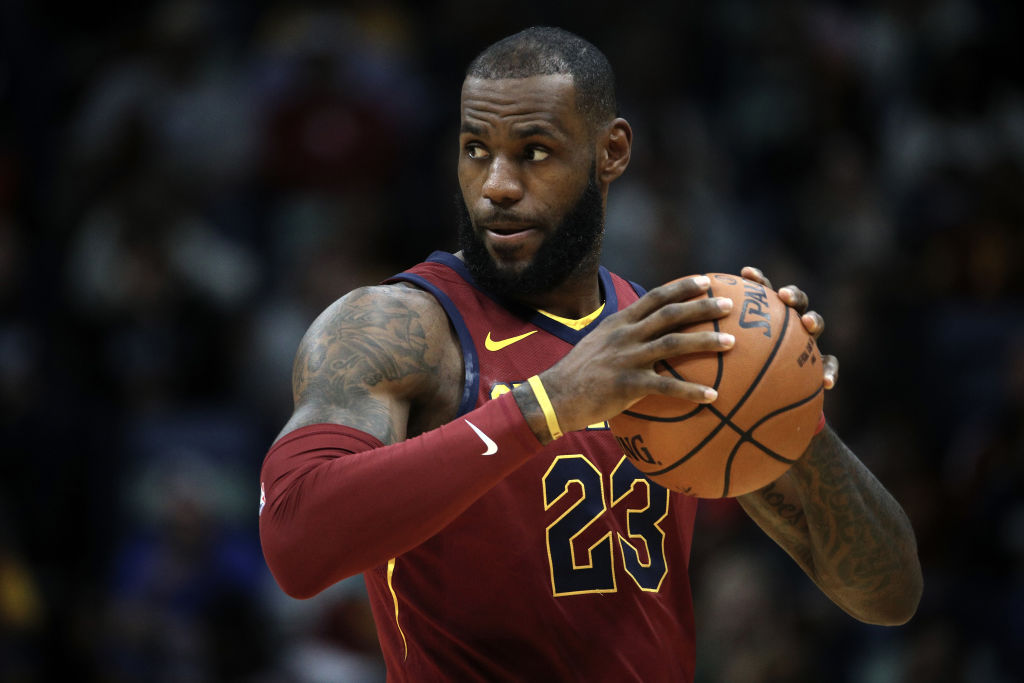 The Impact of Finances on Athletes’ Career Success

Financial planning is something that every (and I mean EVERY) professional athlete must have in place, especially before they make the life-changing decision to retire from the sport they love so much (and of course, stop earning the money that they love so much as well). A lot of athletes are known for earing colossal figures in their prime and active years (especially now, when investments and interests in sports are at an astronomical figure). However, at the end of it all, they look back and realize that through all those years, they actually just burned through six-, seven-, and probably even eight-figure salaries. For those who realize this early, redemption is still very much a possibility. However, some unlucky ones fail to realize this and by the time they pull curtains on their careers, they end up flat broke.

A lot of athletes earn in a single year what an average worker can’t get in two lifetimes.

At the end of the last NBA season, the club renegotiated contracts and Steph ended up smiling to the bank with a 5-year, $201 million contract.

5 years, $210 mill, that makes $40.2 million on a yearly basis. When you factor in earnings from endorsements, club bonuses, prize moneys, etc., this figure will definitely go much higher

Steph isn’t the only pro athlete with a bumper, near-unbelievable salary; take a good look at various sports ad mega franchises and you’ll see certain individuals who earn a boatload of cash. A lot of them end up squandering this, buying toys, properties, partying, and engaging in a wide array of frivolous activities, all without necessarily thinking of what happens in the future.

What if you get a career-ending injury?

What if your club decides to release you?

Even if none of the following scenarios happens, there’s one thing that is constant for every athlete; retirement.

The body is a fragile one, and nobody, regardless of how uh the try, can maintain physical dominance and superiority forever. Eventually, you’ll have to relax and step down. This is when your financial decisions stare you in the face.

To avoid scenarios when they have to start selling their property in order to make quick money, financial planning is a must for every athlete. Fortunately, a vast majority of them are already realizing this and have gone on to become successful athlete entrepreneurs, even while still in active play.

For an example of the above, take David Beckham.

Becks is an English footballing legend who enjoyed an illustrious career that spanned almost 20 years. However, if there’s one thing that made David stand out from among his peers, its his ability to manage his finances while playing, David engaged in various business endeavors, so much so that he was rumored to have given his footballing income at a time (which, by the way, was running in the region of hundreds of thousands of dollars PER WEEK) to charity. His financial prowess spoke for him even after retirement and he’s been known to be one of the richest footballers alive today, despite never having played a professional match for the past four years.

So in conclusion, it’s definitely important that a professional athlete gets his (or her) finances right. That way, you’ll be prepared for anything, whether an untimely departure or the natural phenomenon that is retirement.