It’s not just that the Penguins are loaded and coming off a title, but because they continue to nab talent. It makes wagering on them at betting sites quite easy, especially when bettors can see the payouts are more than what you would normally expect from a defending champion.

According to various reports, the Penguins remain in the hunt for major names like Jimmy Vesey and Thomas DiPauli. These two would provide an obvious boon  to the roster, but it’s also important to remember something else about the interest between the team and the college free agents—the fact college kids want to talk to the team means it shouldn’t have problems reloading talent year after year. 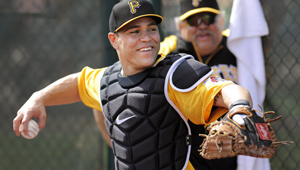 The baseball season is a betting grind paced over six months of the regular season, followed by the playoffs. Before the season starts, fans will...