Earlier this year it was announced that 17 NBA teams will take part in the inaugural NBA 2K esports league – set to debut in 2018. Many basketball fans – especially those older than 35 – must be contemplating why a real sport like basketball wants to become involved with video gaming, but there is a reason, quite a large reason.

Esports – competitive video gaming – has taken the world by storm. Already the most popular sport in parts of Asia, esports has taken sport well and truly into the 21st century.

The USA and Asia are currently the biggest esports markets followed closely by Europe. America has hosted some of the largest esports tournaments in the world. In 2016, Seattle hosted ‘The International 2016’ a DOTA 2 esports tournament with a prize pool of over $20,000,00 whilst in the same year the USA was the host country for one of the most viewed esports tournaments of all time – a total of 43 million viewers from around the world tuned in to watch the LoL 2016 World Championship finals via live online streams.

The USA already has their own dedicated esports stadium – the ‘eSports arena’ in California – where fans can watch their favourite esports athletes compete live. It is no wonder that traditional sports teams are doing everything they can to jump onto the esports band wagon – the audience numbers for esports are rising year after year. Billions of hours of esports are being watched globally each passing year. NBA teams will be hoping to use esports to attract new fans to their own sporting franchises. Any person with an internet connection and access to Twitch – the primary streaming platform for esports – is able to watch a variety of different esports free of charge. Popular esports games include the aforementioned DOTA 2 and League of Legends (LoL) – CS :GO and FIFA Football 17. Of course, NBA 2K will be looking to make its way up the esports viewing figure rankings.

In 2016, NBA 2k came in at 14th globally on the most watched esports list. With the support of NBA franchises, the creator of NBA 2k – EA Sports – will be hoping that this support can increase the viewership of the popular basketball game. In an effort to ensure that esports should be considered in the same category as traditional sports, audiences are now free to bet on the outcome of esports matches and tournaments. Certainly, this will add an element of excitement to watching two players compete in an online game of B-ball.

Other ‘traditional sports’ which have also started working with esports include soccer and ice hockey. According to Deloitte, 75% of esports fans are millennials aged 18-34 and four out of five are male. This demographic is exactly why these traditional sports are working with esports – expect to start seeing more and more esports action on the big screens during intervals when attending your next basketball game.

Basketballs enthusiasm to work with esports can only be positive for both the esports version and the traditional version of the sport. Soccer is doing it, so is ice hockey and now basketball has followed suit. Surely, it is only a matter of time before other major sports do the same; will the NFL be next? Almost certainly. 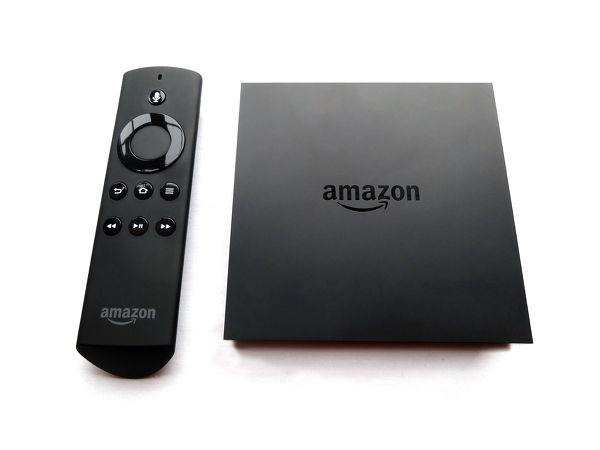 How live streaming has impacted the way we view sports

Although the best way to see a sports game is by attending the event in person, most of us have gotten used to viewing the...