Home » the thunder are killing the warriors with small ball

The Thunder are Killing the Warriors with Small Ball

The Oklahoma City Thunder are using their own version of “small ball” to obliterate a Golden State Warriors team that often used a smaller lineup to run and shoot their way to an NBA record 73 regular-season wins.

According to Royce Young of ESPN, the Thunder have outscored the Warriors by an incredible 91-35 margin over the last two games when using a lineup that includes Dion Waiters and Andre Roberson flanking Russell Westbrook, Kevin Durant and Serge Ibaka.

More minutes for Waiters and Roberson has made all the difference.

During blowout wins in Oklahoma City during Games 3 and 4, Waiters scored 26 points, with six rebounds, six assists and three three-pointers over 66 minutes. Roberson has played 70 minutes during the same stretch, scoring 30 points and hitting 12-of-21 shots, including 4-of-8 on threes.

According to 10Bet Sweden sport odds, Thunder are now favored to win the series against the Warriors, who posted the best regular season record in NBA history at 73-9.

The Thunder won the two games by a combined 52 points. Now, just one win over the final three games of the series and Oklahoma City will knock off the defending champions and advance to the NBA Finals.

Golden State—a team that has often thrived with the 6’7″ Draymond Green as the team’s biggest player on the floor—simply hasn’t found an answer to Billy Donovan’s clever adjustment.

One obvious reason for the struggles has been Green, who has been a non-factor over the last two games. He had nearly as many turnovers (10) as points (12) in Games 3 and 4, while shooting 2-for-17 from the field and 0-for-4 on threes.

The smaller Thunder lineup has also bothered Steph Curry, the NBA’s first unanimous MVP. He has shot just 13-for-37 over the last two games.

Without Green making plays and Curry hitting shots, the Thunder have run the defending champs into the ground.

The Warriors have also struggled to find an answer for Russell Westbrook, who is averaging 27.3 points and 11.8 assists in the series. He produced a triple-double—with 36 points, 11 rebounds and 11 assists—during Oklahoma City’s blowout win in Game 4.

It appears the Warriors have finally run into a team capable of countering their various lineups. Expect the Thunder to go small for long stretches again on Thursday night, especially given the success of the lineup in Oklahoma City and the prize—a return to the NBA Finals for the first time since 2012—on the line. 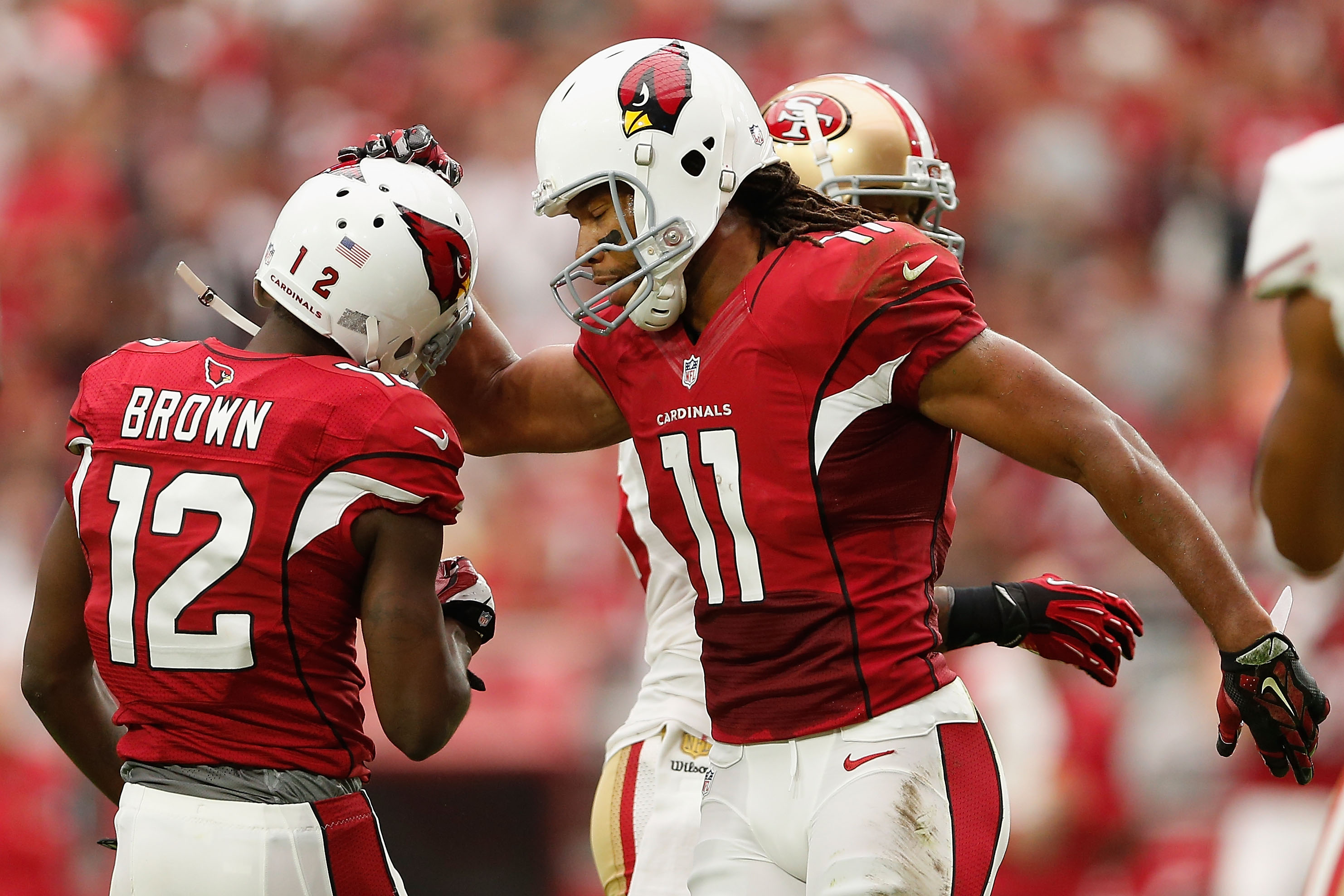 Taking a Look at the NFL Offseason Grades

Pro Football Focus gave both the Seahawks and Panthers a C-minus for their offseason moves, the lowest grade of any team. The Raiders and Jaguars,...