The Titans Face A Tough Challenge

The National Football League season has just started and people are going all crazy over it. The entertainment it is bringing is all fresh and exciting.  It started with a match against the defending Super Bowl 50 champions Denver Broncos and Carolina Panthers. The regular season will continue until 1st January, 2017. The playoffs will start on 7th January, 2016. Since it’s the start of NFL a lot of people are wagering on the basis of their predictions and knowledge. This article can also help you win at this portal.

Are you a Tennessee Titans’ fan? Are you following their games? Do you need some information about how they are doing in the start of NFL? Bear with us as we take you through all about the Tennessee Titans’ preparations and progress.

Titans Prepare for the Lions

The Titans are set to face the Detroit Lions on September 18th, 2016. The first week match of Titans against the Vikings wasn’t a good one as they lost to Vikings with a score of25-16 to Vikings. This match against the Lions is going to determine how the Titans have recovered from their defeat and whether or not they have learnt from their mistakes or not.

Titans had been under a curse when it comes to the receiver position. They have never received some good balls in their crucial games but it seems like this problem is going to vanish soon for the Titans. The credit goes to the inclusion of a new rookie Tajae Sharpe. Sharpe has played phenomenal in the preseason of Titans but his real worth was yet to be tested in the regular season. To his luck and his motivation, he performed well against the Vikings. The grabs made by Sharpe have been the second most grabs by a rookie picked in a fourth round since 1970, and you can read more about it here.. After some frustrating performances by players like Justin Hunter and Dorial Green Beckham in the preseason, Titans have found a solution to their problems of receiving some great catches.

The offense of Titans looks promising. Although, they lost their last game against the Vikings but the movements of their offense couldn’t go unnoticed. They can certainly create some problems for the Detroit Lions in their match scheduled on 18th of September.

Some people are choosing Lions over the Titans but let’s see who nails this game. 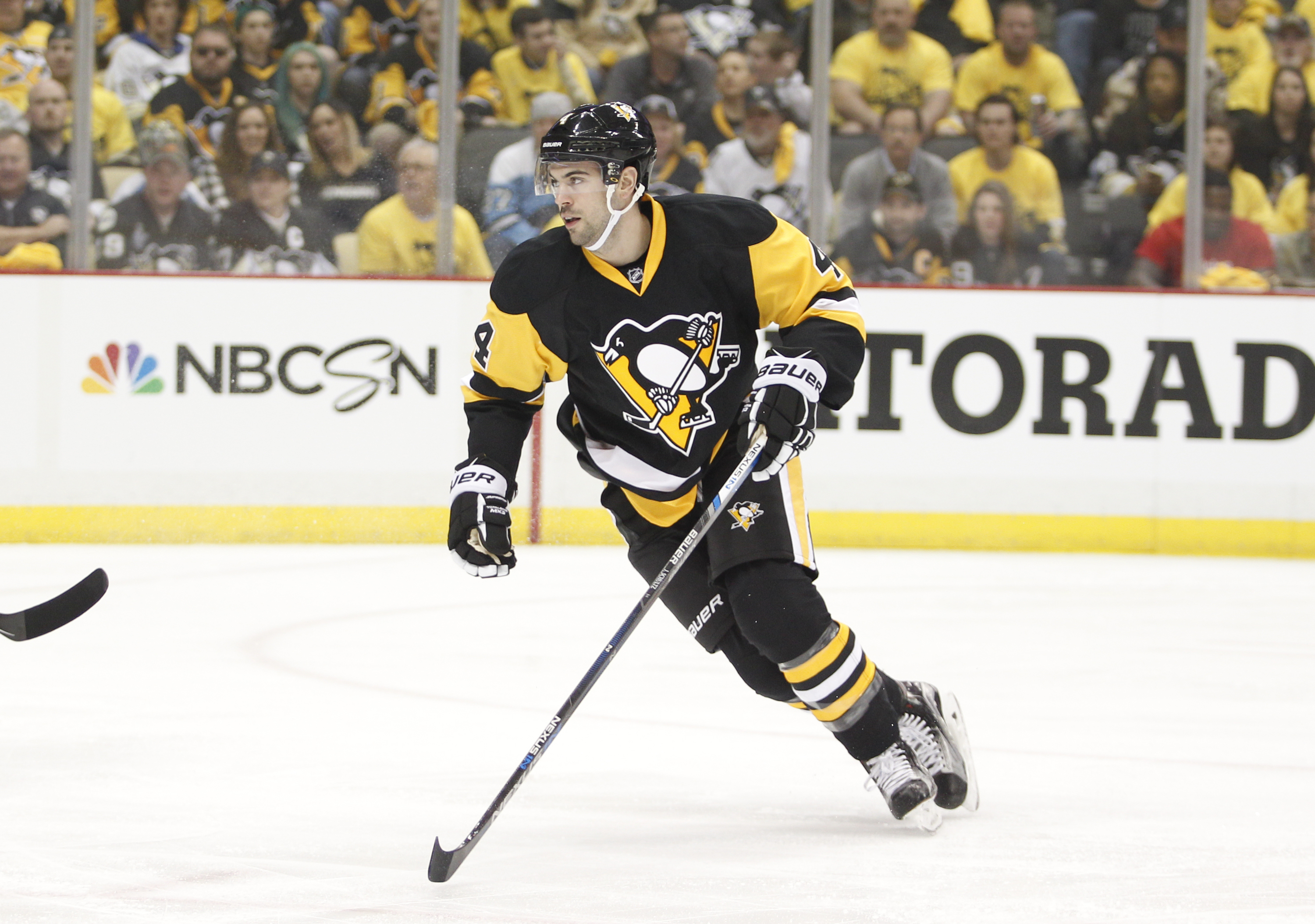 Fans and analysts alike were worried that the San Jose Sharks appearing in a Stanley Cup Final would kill ratings and wouldn’t be good for...