Home » this week in mma news

This week in MMA news

With the 2016 Olympics in Rio currently going on, there’s a lot of MMA news to talk about. Normally, we focus on the UFC and Bellator, but the Olympics give us a few options here, so let’s go ahead and bring you up to speed on all things MMA.

With Erik Koch currently injured, young gun Jason Gonzalez in Cleveland on Sept. 10. Gonzalez is red-hot right now, winning his last six fights. Dober, on the other hand, has been a bit lukewarm. He’s 2-2 in his last five fights, with a no-contest sprinkled in there as well.

Don’t worry, though, UFC fans. Alistair Overeem is still set to battle Stipe Miocic, who will be looking to retain the UFC heavyweight title belt. The veteran Overeem should be able to give him a run for his money, though, and you can bet on him at click 777spinslot site.

Many thought that Kayla Harrison could be the next big thing if she were to sign with the UFC and market herself better, but it looks like she’s not interested in the fame and fortune.

Harrison won two gold medals in Rio, and was actually the first American to win a gold in judo, at the 2012 Olympics in London.

She hinted that it’s not really about the sport, regarding why she passed on the UFC, but the way fighters are scrutinized by the media and have to sell their fights. The limelight, it seems, is not for her, and that’s OK. She’s still pretty great in the ring, even if she won’t be appearing in the Octagon.

52-year-old Ken Shamrock recently fought back in February at Bellator 149, but it turns out his hormone levels were just a bit off, which raised eyebrows. A permissible testosterone-to-epitestosterone level is 4:1. but Shamrock’s was 12.4:1..4:1.

He tested positive for nandrolone and methadone, which would explain the levels. And now he won’t be eligible to reapply for a license until March 4, 2017. The UFC Hall of Famer has a career record of 28-17-2. 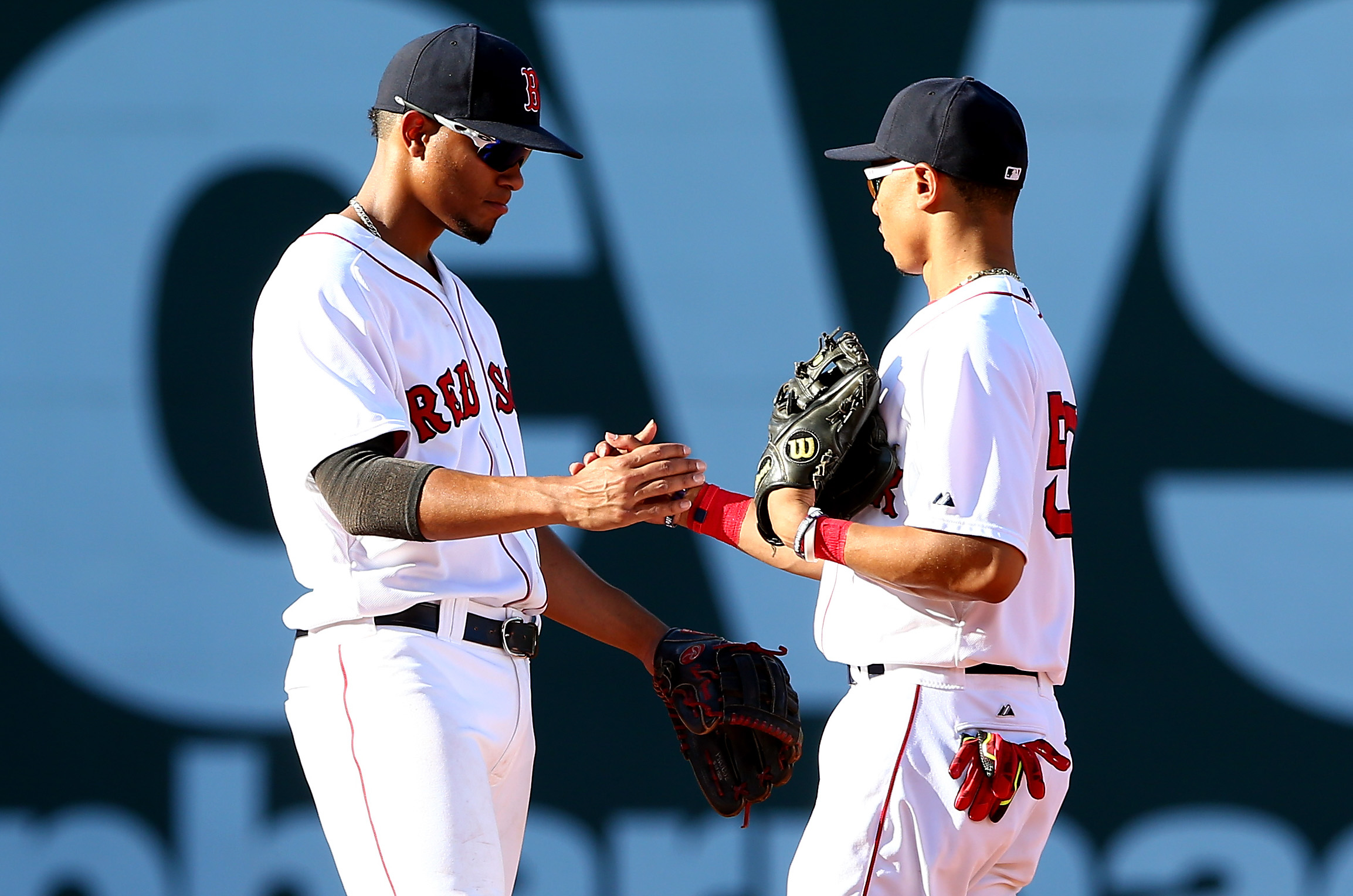 At midseason, the Boston Red Sox have one of the top farm systems in baseball. It won’t be long before their prospects get the call...