This week in NBA news Aug 22

With summer ending next month, the 2016-17 NBA season is getting closer and closer. Pretty soon we’ll be talking about the regular season instead of the offseason and placing wagers at http://777spinslot.com/free-spins-slots/.

This week in NBA news one player calls it quits on his international career while another ponders coming back. Also, a former No.1 overall draft pick who’s been out of the league since 2013 decides he wants to come back.

Brown signed with an agency on Monday that announced his intentions to play again. The former No. 1 overall draft pick last played with the Philadelphia 76ers during the 2012-13 season. Brown, 34, was the first No. 1 draft pick to be selected straight out of high school. He played 12 seasons in the NBA with several teams.

Anthony announced his retirement from international play Sunday after helping the U.S. men’s Olympic team win gold in Rio. “I think I’ve given enough to Team USA basketball,” Anthony told reporters at this site after the game. “It’s been a fun journey for me. It’s been a fun ride.” Anthony had seven points and seven rebounds in the 96-66 win over Serbia.

James hinted at possibly returning to play for Team USA in the Olympics in 2020 after sitting out the Rio Games, and his reason why is because he wants to play for “the greatest NBA coach of all time” in Gregg Popovich. The San Antonio Spurs coach has five NBA championships to his name, so he’s definitely in the conversation for greatest of all time, but let’s not forget Red Auerbach has nine titles and Phil Jackson has 11. Still, Popovich has the Spurs consistently in the playoffs, which bettors notice when playing the NBA futures odds. 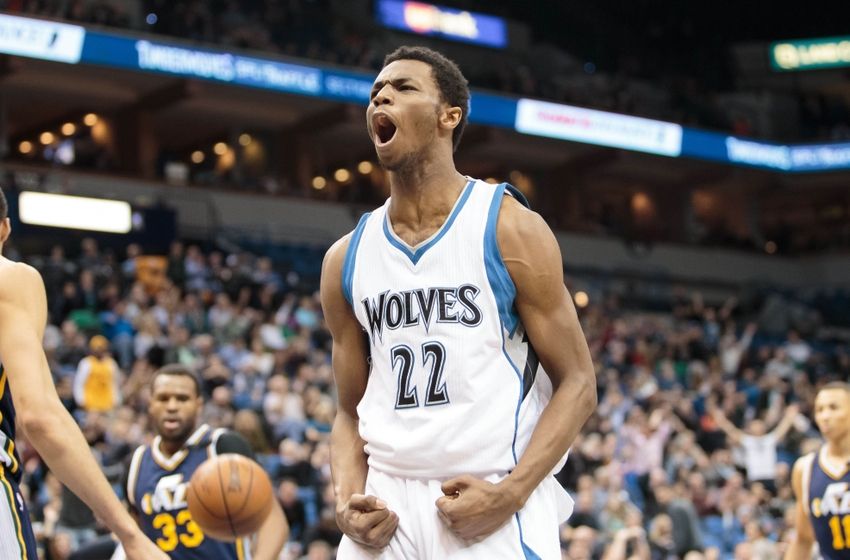 This week in NBA news

The NBA never sleeps, not even during the offseason. Most basketball fans are probably watching the Rio Olympics, and why wouldn’t they be? It’s been...