Although our sporting heroes aren’t exactly renowned for being quiet and shy retiring types, there are always a few who are willing to make an extra effort to get noticed.

So in celebration of Cam Newton’s floral ensemble, here’s a look at how some of our sports stars are doing their utmost to get a few more column inches.

The NFL has always given us steady supply over overpaid nutjobs over the years. And the Denver Broncos’ linebacker, Von Miller, has proven one of the odder characters in recent times thanks to his rambling statements about chicken farming, rollercoasters and animal evolution.

If that wasn’t enough, then Channing Crowder loves to urinate mid-game, Robert Griffin III has a massive sock collection, and Plaxico Burress famously accidentally shot himself in 2008.

The NBA isn’t far behind in providing us with legendary weirdos like Dennis Rodman and the player previously known as Ron Artest who changed his name to Metta World Peace and then Panda’s Friend. Plus there’s also Carlos Boozer’s incredible spray-on hair, JR Smith buying a $450,000 armoured tank, and Corey Brewer’s fascination for goats.

Beyond American sports, there are plenty other eccentric sports types out there. Formula One racing star, Lewis Hamilton, managed to alienate the world’s press by concentrating on his Snapchat filters during a press conference. Plus Lucky Nugget Casino’s entertainment blog showed how Hamilton also managed to get in a feud with a New Zealand casino by thinking that he was somehow above their dress code.

Some of soccer’s stars have also managed to make enemies of the press in impressive ways with the legendary Argentinian footballer, Diego Maradona, getting a jail sentence for shooting journalists with an air rifle. And the Portuguese ace Cristiano Ronaldo has found time away from scoring goals to sell his own branded blankets and unveil a seriously weird looking statue of himself.

But few attention-seeking stars come close to the likes of boxing legend, Mike Tyson. Iron Mike made a splash in several ways such as a bizarre facial tattoo, a menagerie of tigers, setting up his own online casino, and even trying to get a zoo to allow him to fight one of their gorillas.

And with OJ Simpson managing to top the list through becoming the world’s most famous fugitive, it shows that there are plenty of ways that our sports stars can surprise us! 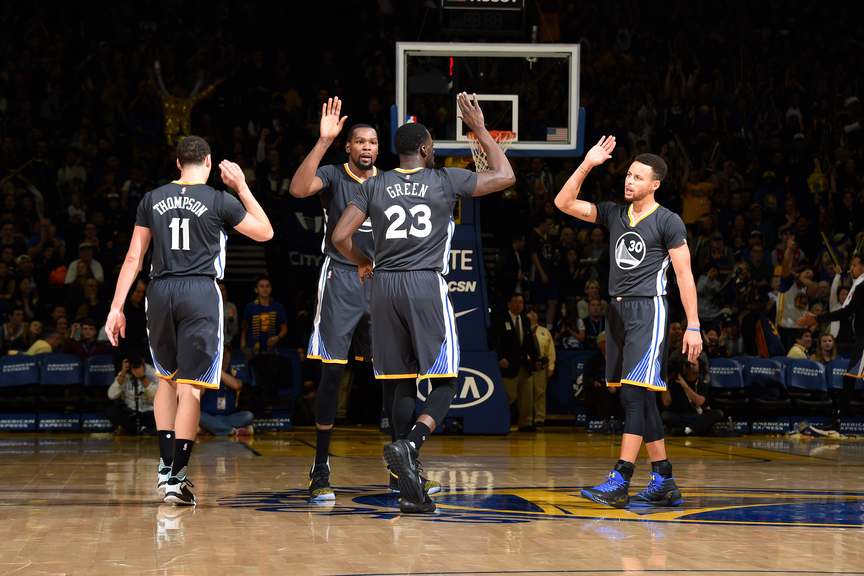 Nicotine and high-level sports: does it aid performance?

Whenever high-level athletes come across an opportunity to improve their performance, they will naturally be curious as to whether it will work. From swimmers and...