Top MMA Fighters of All Time

There are many opinions as to who the top MMA fighters of all time are. This article looks at those which have scored most highly on the criteria of great prime, in terms of their best years; longevity, those who fight well for extended periods; and, finally, intangibles, or extras, which can be described as particular accomplishments, gifts and characteristics.

Currently Georges St. Pierre’s whole career can be deemed as being within his prime period, and he holds a 24 – 2 overall. This, technically, stands as a prime of 11 years, since he only has had 2 losses over its entirety. The only thing that affects this fighter’s prime scoring is that the vast majority of his most recent wins have been awarded thanks to decision, and this makes him stand out in the top fighters worldwide. However, the decision victories have all been clear and dominant.

He is enjoying excellent longevit too, with a fighting career spanning 11 years at this point. As far as the intangibles category is concerned, St. Pierre is seen as one of the most popular fighters in the MMA, and has enjoyed an excellent level of mainstream success, with punters who take part in online betting in NZ and the rest of the world backing him regularly.

Fedor Emelianenko enjoyed an undefeated prime from the 6th of April 2001 to the 7th of November 2009: 28 straight matches with 1 no contest. During this period he defeated some of the very best heavyweights in the MMA, including Antonio Rodrigo Nogueira, Mirko “Cro Cop” Filipovic, Arlovski and Tim Sylvia.

The only 2 weaknesses Fedor suffered were that he was competing in PRIDE at a point in time when some of the best heavyweights were fighting in the UFC. In other words, he was not able to compete against the best of the best.

Fedor enjoyed a long fighting prime, and created a streak of undefeated fights over a period of 8 years.

In terms of intangibles, Fedor has enjoyed a long period of mystique, always coming across as totally calm and collected, even when faced with the most adverse circumstances. He is thought to be the most excellent heavyweight fighter of all time, and has accomplished a career of 35 – 4.

The Best MMA Fighter of All Time: Anderson ‘The Spider’ Silva

Over the period extending from the 22nd of April 2006 to the 13th of October 2012, Anderson ‘The Spider’ Silva simply tore into his opponents. At a time when the UFC was this sport’s top dog, with far more middleweight fighters competing for it, he enjoyed a first-rate streak of 17 – 0. Additionally, he managed to stop 14 out of 17 fighters, including Chael Sonnen, Yushin Okami, Vitor Belfort, Forrest Griffin, Dan Henderson, James Irvin, Rich Franklin, Nate Marquardt, Travis Lutter, and Chris Leben. In other words, no other fighter can be said to have enjoyed a better prime.

The Spider has been fighting since 1997, and has been winning all the matches he enters for an extraordinarily long period of time. He has been called the gr 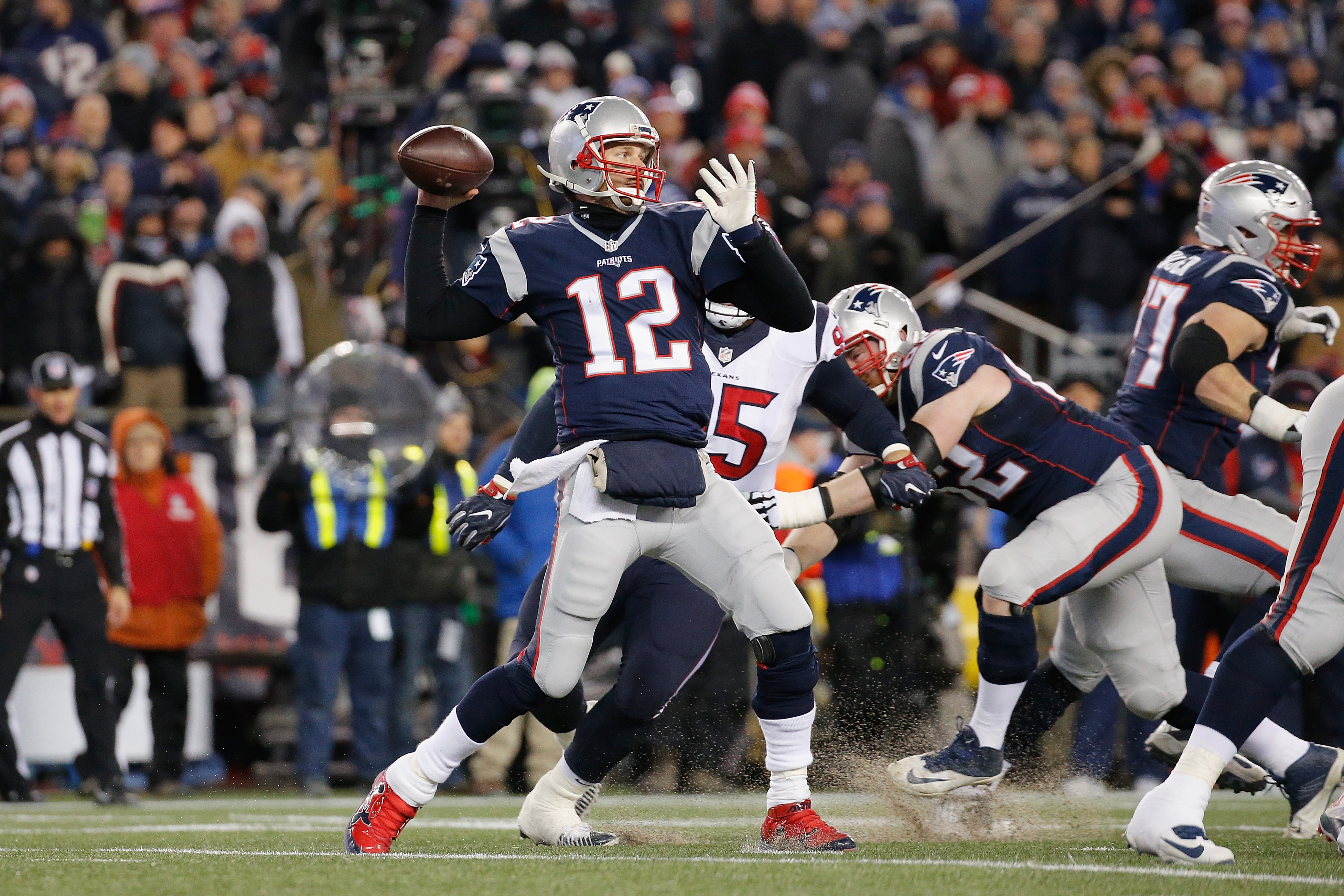 The world’s most popular sports

Sports keep us fit, provide us with stories of victory and heartbreak, and create gladiators out of mere mortals. Which are the world’s five most...