We are heading into the middle of the summer and that means that the college football season is right around the corner.  For fans of the NCAA, now is the time to start looking at College Football Odds to determine which teams will be the best heading into the season.  One great way to scout teams is to look at the various preseason watch lists that are popping up all over. As the college football preseason award watch lists continue to be unveiled one thing is clear for the Wisconsin Badgers — senior linebacker Vince Biegel is getting a lot of attention.

That continued on Friday, as Biegel was named to the watch list for the Bronco Nagurski Award.

It is the award handed out by the Football Writers Association of America and has been awarded every year since 1993. This year, there are 88 players named to the preseason watch list, including Biegel.

Players may be added or removed from the watch list during the course of the season. Once again, the FWAA will announce a National Defensive Player of the Week from early September through mid November. If not already on the watch list, the honored player will be added at that time. The FWAA and the Charlotte Touchdown Club will announce five finalists for the 2016 Bronko Nagurski Trophy on Thurs., Nov. 17.

For Biegel, this is just the latest in a long line of preseason award watch list nominations. He was also nominated for another “best defensive player” in college football award — the Chuck Bednarik Award.

The list for the Dick Butkus Award, given annually to the best linebacker in the country, hasn’t been put out yet but it is a better than good bet that he will be a frontrunner for that award in 2016. 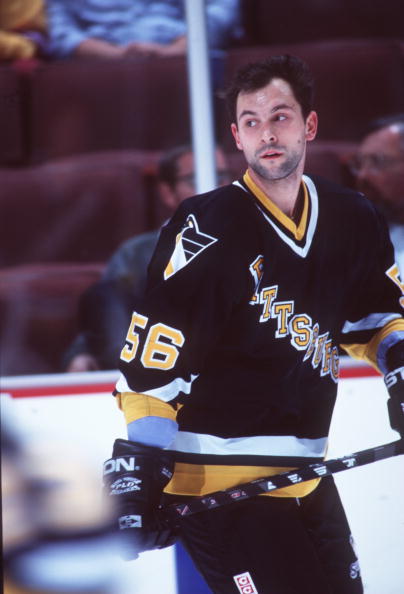