Home » viral videos of the week

Viral videos of the week

Let’s be honest: We all love watching viral videos, no matter what sport we follow.

They have a broad appeal, and tend to be 5-10 seconds in length, so the videos can be consumed quickly and easily, with the help of a cell phone, laptop or tablet.

The last seven days have brought us some good videos, and some good betting opportunities (at http://777extraslot.com/free-slots-no-download) so let’s check out the three most entertaining ones.

Kobe Bryant has epic staredown with guy in restaurant

Kobe Bryant has been going through something new this time of year: facing the reality that he won’t be lacing up his sneakers to play in October. That’s probably a good thing, being how awful the Lakers have been the past two seasons.

Bryant has been keeping busy traveling, visiting places like China and Italy, probably eating and drinking well, because of course he is.

He also recently went out to dinner with his family to a popular restaurant, where some nosy guy thought he’d capture it all on video. Bryant noticed it, and gave the guy an epic staredown to urge him to stop doing so.

Chiefs fans fight each other at game

The Chiefs recently squared off against the Rams in an exhibition matchup, but you’d never know it was preseason by the tension level displayed by the fans.

The crazy thing is that the Rams are known for being a rowdy fanbase, like their brethren in the north (Raiders, 49ers), but they weren’t even involved in this fight.

No, instead, these Chiefs fans decided to just beat the heck out of each other. And there were some brutal blows exchanged.

A big storyline to watch this season has to do with Jadeveon Clowney’s health. Can the former No. 1 pick stay healthy for an entire season? And how effective can he be? You can get more information on that via sites like this one.

Sure, it’s preseason, but Clowney, for the first time at the pro level, looked explosive and was a force to be reckoned with in the team’s preseason game against the Saints.

On one particular play, Clowney ran right through a lineman and sacked Drew Brees. 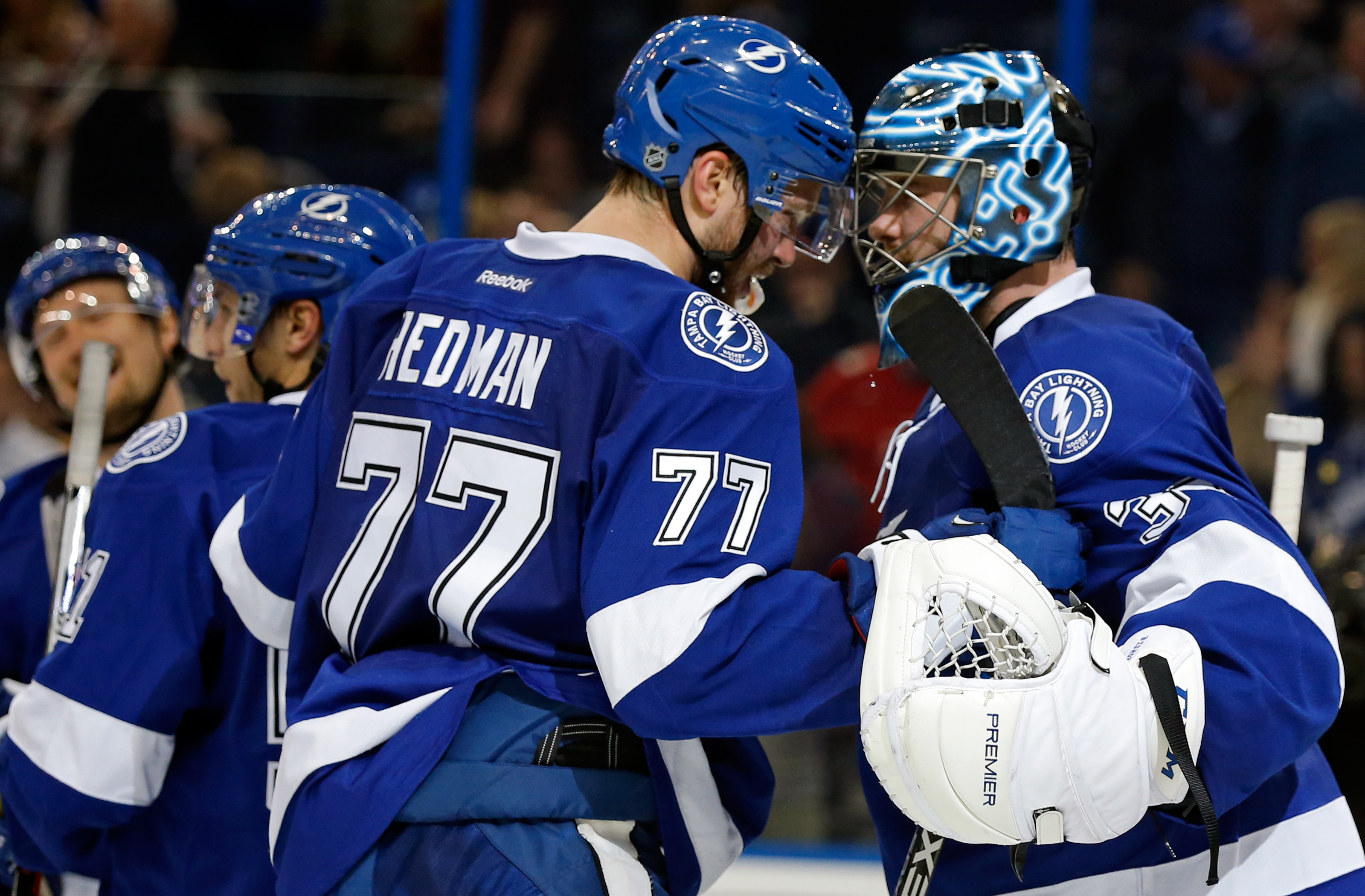 The San Antonio Spurs will be a team to watch next season. Tim Duncan retired and some of the veteran players are getting up there...