Home » what can thibodeau bring to minnesota

What can Thibodeau bring to Minnesota?

Tom Thibodeu has almost unrivalled NBA pedigree, with over 27 years in top level basketball, as an assistant coach, assistant head-coach and finally the top job in 2010 with the Chicago Bulls and now Minnesota Timberwolves.

The Timberwolves are basketball’s brightest and most exciting team, stacked with exceptional young talent. With Rookie of the Year Karl Anthony-Towns and former No. 1 draft pick Andrew Wiggins, Minnesota have found themselves a great duo to build around.

Every game they play, the team gains experience, maturity and, within the next three years, could challenge for a championship. For great odds and markets on the NBA, check out Betway, they have daily betting promotions including the Timberwolves. Thibodeau is one of the best coaches in the league and will make a huge impact to the T-Wolves on the defensive end of the court. His teams historically have a relentless attitude when it comes to defending, and the coach is characterised by his defense first attitude.

During his time in Chicago, he created a unit that was a nightmare for offenses, featuring the likes of Joakim Noah, Jimmy Butler and Taj Gibson – transforming them into a top-5 defensive team. However, his meticulous system was designed to work if he had the players or not. This will help the likes of Wiggins, whose defensive game needs work.

The development of many of the young talented players, would be aided by Kevin Garnett staying with the team, amid rumours of a possible retirement. Thibs and him worked wonders with the Boston Celtics and collected a ring in 2008, Garnett would be a great mentor to the youngsters even if he wasn’t on the court every night.

Despite the talented roster, Thibodeau still have his work cut out in turning this team into a playoff force. They still need to build a solid bench, fix Wiggins’ defense and organize the rotation. However, if these are sorted and KAT stays on his current career trajectory, with Wiggins chipping in and Kris Dunn stepping up from the collegiate level, then a run in the playoffs this year is not out the question. 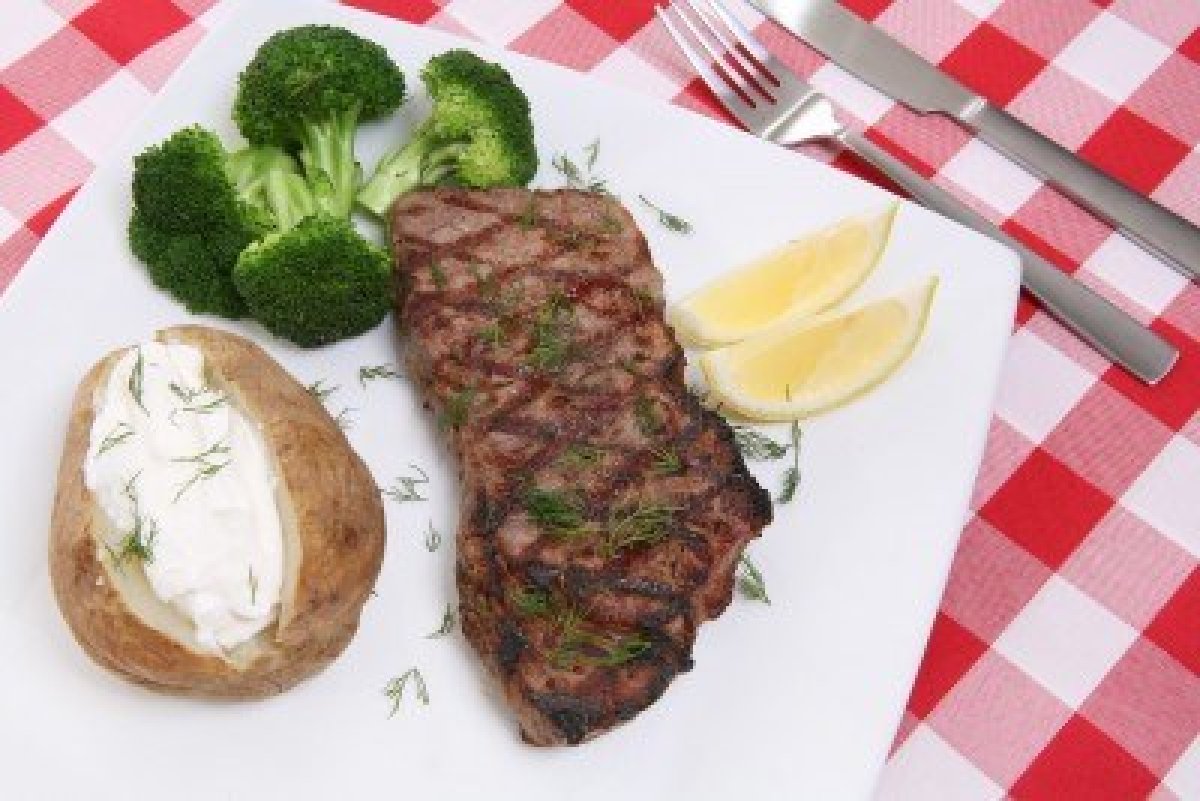 Sports themed real money gaming is everywhere today, and that has been the case for some time now. People can find all sorts of online...