Home » what is wrong with comparing isaiah thomas to allen iverson

What is wrong with comparing Isaiah Thomas to Allen Iverson?

Last week, social media was ablaze as Boston Celtics point guard Isaiah Thomas scored 53 points against the Washington Wizards in Game 2 of the Eastern Conference semifinals. The Celtics were favored in that game by 5 points, and you can expect great NBA Basketball lines at Skybook.

Thomas’ 53-point feat was the first time a player scored 50 points in a postseason game since Philadelphia 76ers guard and Hall of Famer Allen Iverson scored 55 points back in 2003 against the New Orleans Hornets.

With Thomas making history and doing so in the same breath as Iverson, NBA fans began to make comparisons between the two players. While some fans can see the correlation between Iverson and Thomas, others cannot (see Sixers fans).

It got me pondering the question: what’s wrong with comparing IT to AI?

Over the last few days, a good amount of Sixers fans on Facebook have vehemently denounced this comparison, but with little to no reasoning.

Let’s take a look below at some of the comments on why the comparison is ridiculous and a bunch of nonsense. As you can see, a majority of the Sixers fans in the comments section do not have a single good reason on why the two players should not be compared to each other. Our very own Adio Royster is the only person in the thread speaking with some common sense. But we live in the age of fake news, so those Sixers fans would be right.

In fact, you had one fan, shown in the second screenshot that said Thomas is closer to Tyronn Lue.

This is a perfect example of a fan being bias, drinking the Sixers’ red, white, and blue Kool-Aid and wearing blinders.

Do not get me wrong. I understand the Celtics-Sixers rivalry and the history shared between the two franchises. However, at a certain point, you have to recognize and respect a great player when you see it.

Iverson is a Hall of Famer and did amazing things over his 17-year NBA career. But no one is comparing Thomas’s career to Iverson’s. Instead, they are comparing Thomas to Iverson in how he plays the game with toughness, grit, and his ability to get to the basket. Statistically speaking, Thomas will have a tough time matching Iverson because of the numbers he put up early in his career. Iverson also has an MVP, scoring title, and NBA Finals appearance attached to his name. Thomas does not have those accomplishments yet, but is still young enough to obtain them.

Nevertheless, you could make a comparison between the 2002-03 season in which Iverson scored 55 points against the Hornets and Thomas’s stats this season.

This is just a small sample size, but at least shows some validity on how Thomas mirrors Iverson.

Ultimately, to answer the main question of this story, there is nothing wrong with comparing Thomas to Iverson. While IT may not have the Hall of Fame resume like The Answer does, he is still a pretty damn good player.

For a guy like Thomas, who was selected with the last pick (60th overall) in the 2011 NBA Draft and to dominate at his size (5-foot-9 and 185 lbs.) is impressive and should not be taken for granted. He is a special player and Sixers fans should be honored that other NBA fans are comparing him to a Hall of Famer in Iverson. 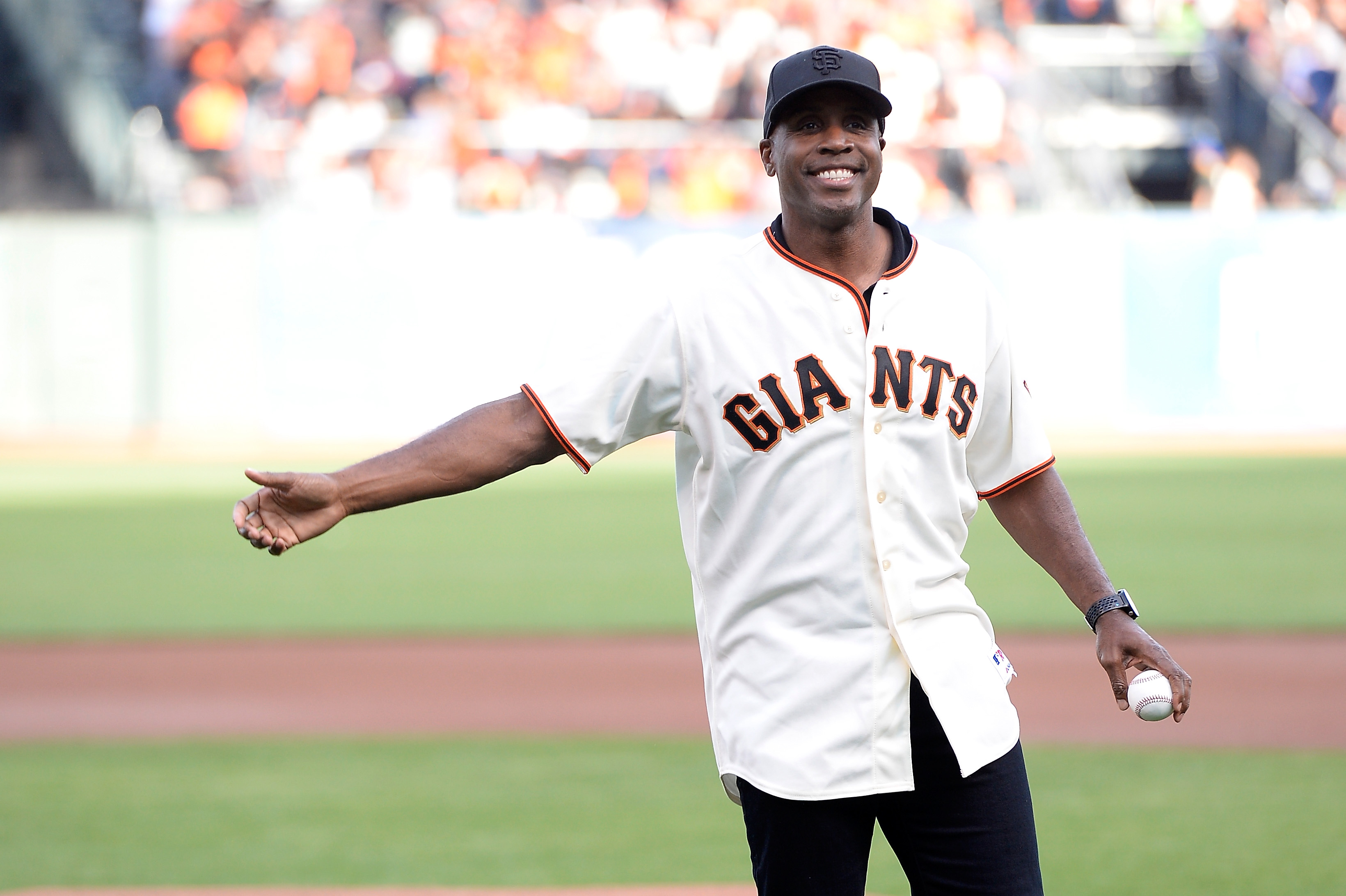 For the 3rd time in just 5 years, the San Francisco Giants are once again the champions of the World Series. There is a lot...