Home » whos trading who in the nba

Who’s trading who in the NBA?

With most teams in the NBA having played 24 games out of 82, we’re just over a quarter of a way into the season. Many teams need major squad overhauls, even if it means losing their top stars. But who’s rumoured to be headed where?

DeMarcus Cousins always seems to be in the trade rumour mill. The former University of Kentucky college basketballer is having an enormous impact in the league this season, with his shooting and rebounding skills winning him many plaudits. He is the star of the show for the Sacramento Kings, however, the Kings aren’t having such a joyous season.

While there is news to the contrary, rumours suggest that Cousins may be traded to revamp the Kings roster to help guide them back to winning form. Cousins has improved on his three point game this season, shooting around 37% beyond the arc and for the past four years, he has recorded an average of 20 plus points per game, currently averaging 28.2 points, 10.7 rebounds and 3.6 assists per game. Though if the Kings reach the play-offs, he is likely to remain at the Golden 1 Center.

The team Cousins has been linked with is the Washington Wizards, but more recently the Celtics have made a play. With current odds of 10/1 for him to be dealt to Boston, and a number of sports betting how-to guides available during the draft season, the center player is likely to be closely watched by punters over the coming months.

Interesting, if Cousins were to be traded to the Wizards he would be reunited with old teammate and point guard John Wall. The pair were separated upon their departure from Kentucky but still remain very good friends and text each other regularly. However, Boogie may also look to join the Indiana Pacers in a potential swap that would see Paul George head in the opposite direction.

Elsewhere in the league, the Boston Celtics and Dallas Mavericks are two sides who we may see engage in a trade. Kelly Olynyk may leave Brad Stevens’ men whilst Andrew Bogut may team up with Stevens. Currently, the Celtics are 4th in the Eastern Conference with 13 wins and ten losses under their belt. If they are to compete with the top teams in the league, then Stevens must look to recruit a defensive player in the front court. If the Celtics don’t make the most of the trade season, then they are in danger of falling behind the reigning champions Cleveland Cavaliers who of course are looking to retain their crown.

Bogut will certainly provide the defensive mindset that the Celtics crave. Dallas would also certainly benefit from having someone of Olynyk’s talent in their roster, his imposing size allows him to space the floor with his outside shooting. His is averaging 8.3 points, 4.3 rebounds, and 1.8 assists per game this season and shoots 3% from deep.

The Golden State Warriors are a joy to watch this season and Kevin Durant is undoubtedly one of their main men, However, Durant’s finesse comes at a price for some. Klay Thompson finds that he must sacrifice a lot of ball time whenever he plays alongside Durant and this of course affects the number of shots Thompson is able to take which means few points. It’s known just how bemused Thompson it is but if he is no longer happy, it would come as no surprise to him request a trade. 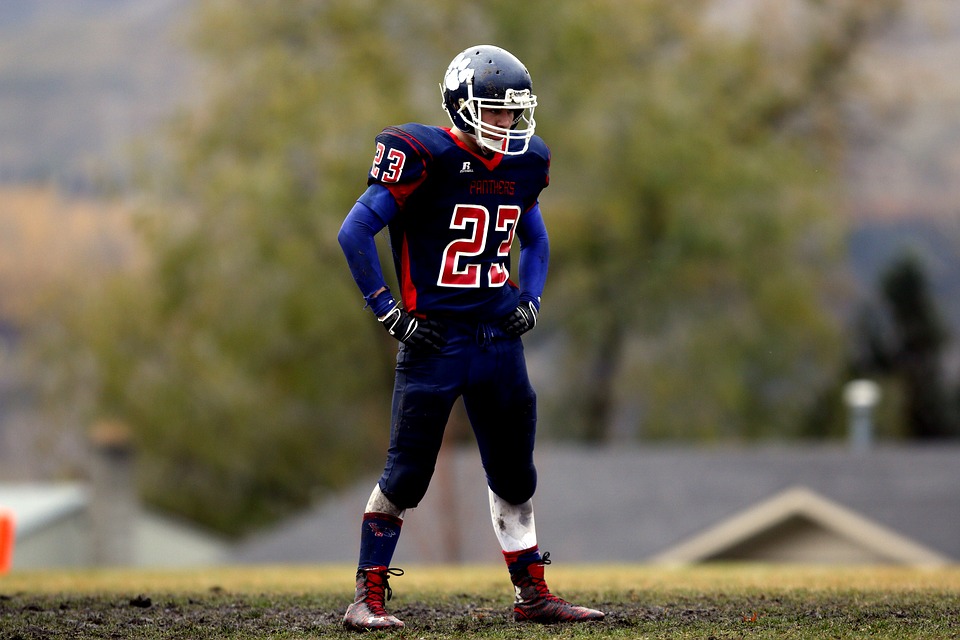 A List of Football Protective Gear That Every Player Needs

The game of football is a very entertaining sport, the antics, the tactics and the game structure makes it exciting that everyone love to watch....