Why Max Unger is the Best Player for New Orleans Saints?

Max Unger is an extremely valuable player to the New Orleans Saints, and it’s too early to know about his availability for this coming season which is just four months away. There is no need of panicking though; there are enough reasons to start wondering how this season will shape up. Everyone remembers that Max Unger, the best New Orleans Saints center suffered a foot injury, and is expected to begin the 2017 NFL season on a Physically not able to Perform (PUP) list that may put him missing at least the first half a dozen games of the season.

Max Unger has so far played 31 of the likely 32 games since being traded over by Jimmy Graham to the Seattle Seahawks. Unger remains a critical integral part of the New Orleans Saints. He is an above average center as ranked by Pro Football Focus, being the 11th best player in 2016, in addition to being the NFL’s sixth-best pass blocking center. The New Orleans Saints depend so much on the vital pass, which without Unger’s presence will be a big blow to the team this season. Without Unger’s presence may force the Saints to look for a veteran such as Nick Mangold who is a seven-time Pro Bowler of New York Jets.

Despite having the reports that he might miss the beginning of the 2017 season due to his foot injury, Max Unger is the best undisputed offensive lineman. The Saints have already invested their winning strategy on Max Unger, and it forces the team’s management to start this year’s season despite being on the PUP list. But the Saints need such serious talents for their offense, including black field Alvin Kamara and Adrian Peterson.

It’s not funny seeing Saints fans trying to spin vibes such as Max Unger is the best Jimmy Graham trade that ever occurred for the team. While on the other hand, the fans might say it’s a non-issue he got hurt, however, he was still great for the Seahawks. At the end of the day, Max Unger gives both teams being with him both when he is on the PUP list or not, and whichever way, his fan base will miss him in case he does not start this year’s season. Get tickets for NFL 2017 games from here and make sure that you won’t miss the live actions of your favorite players.

Being the most valuable and best player since joining the Saints two years ago, Max Unger has remained as one of the best performing NFLs top centers. He further signed a three-year extension with at least 7m USD per annum last summer, thus combining his athleticism and power he is key to the Saints. Max Unger is the Best Player for New Orleans Saints, and some speculative news is arriving at the Saints fans from Mike Florio of Pro Football Talk, Max Unger’s foot surgery might not keep him away from the lineup. Florio further stated that Max Unger might come back to the offensive lineup during this year’s preseason. 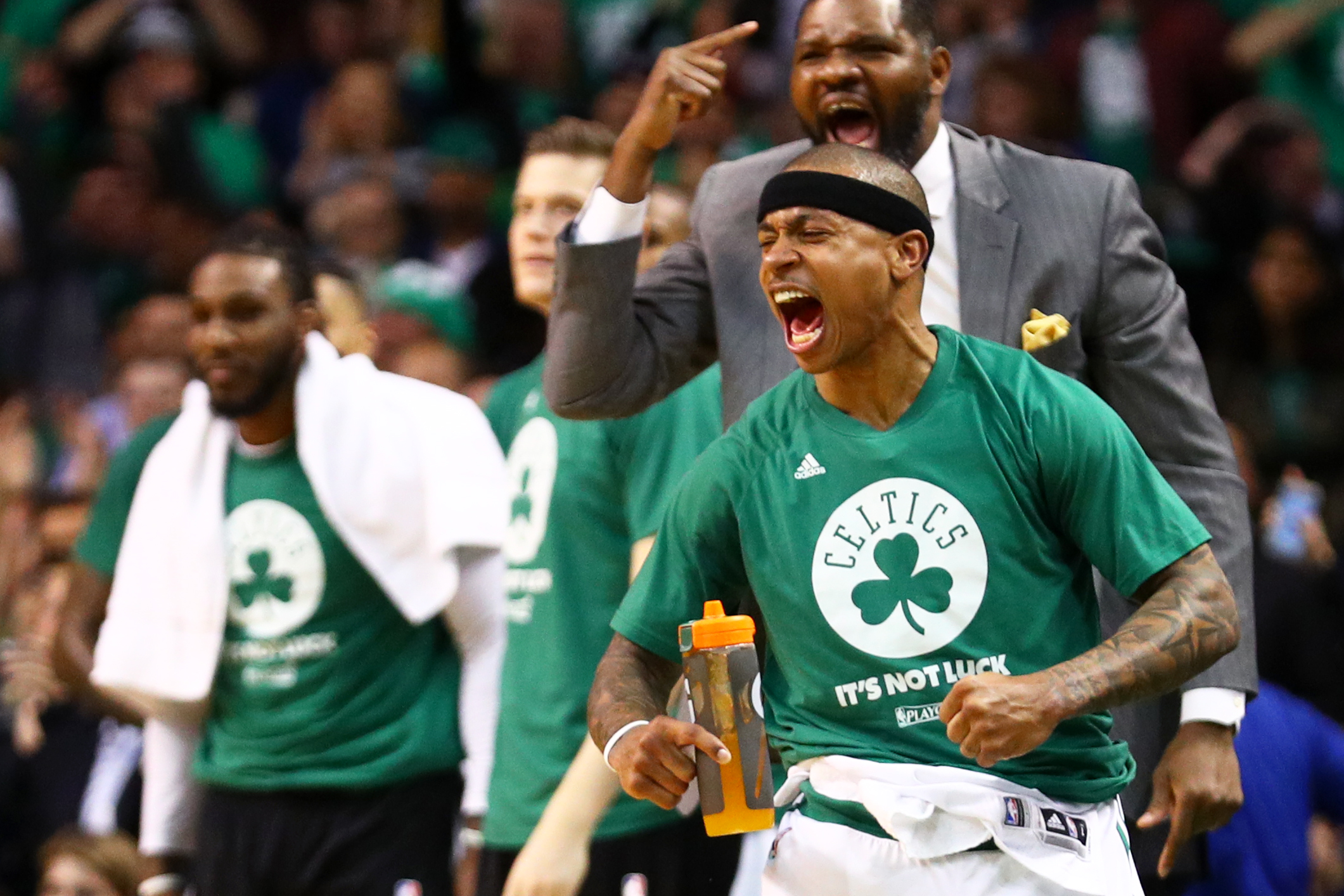 Earlier this year it was announced that 17 NBA teams will take part in the inaugural NBA 2K esports league – set to debut in...