The Detroit Tigers and their $200 million-plus payroll didn’t reach the postseason last year and the 2017 team didn’t make too many changes. Detroit traded center fielder Cameron Maybin to the Angels to save $9 million on his club option for 2017 but other than that no significant moves were made.

They also lost catcher Jarrod Saltalamacchia, who signed with the Blue Jays and shortstop Erick Aybar joined the Padres and their only additions were second baseman Omar Infante, who signed a minor-league deal to return, Alex Avila, who also returns to the team and outfielder Mikie Mahtook from the Rays.

The Tigers are willing to give their current core players, Miguel Cabrera, Justin Verlander, Francisco Rodriguez, Justin Upton, Ian Kinsler, J.D. Martinez and Jordan Zimmermann a chance to compete for the AL Central title. Detroit also has the reigning 2016 AL Rookie of the Year Michael Fulmer and an exciting young shortstop like Jose Iglesias.

Miguel Cabrera finished among the top 4 in the American League in batting average, slugging percentage and OPS, Verlander was the runner-up in AL Cy Young voting and Francisco Rodriguez finished second in the AL with 44 saves.

The Detroit lineup also includes solid run producers like Justin Upton, Ian Kinsler, J.D. Martinez and Nick Castellanos. Martinez and Castellanos both missed significant time with injuries and on paper this team has enough talent to remain competitive, but they have too many aging veterans, so their health will determine their success, and it all starts with Jordan Zimmermann.

Zimmermann was a huge offseason acquisition in 2016, signing a five-year, $110 million contract after seven strong seasons with the Nationals. The right-hander thrived in his first outings with the Tigers and he was even named American League Pitcher of the Month in April, after giving up just two earned runs in 31 innings over his first five starts with the team.

Sadly, he suffered a groin injury in late May and had an awful showing in June, posting a 6.34 ERA. Then he went on the disabled list with a neck strain that would bother him for the rest of the season. He made just four starts after August and ended his first year with the Tigers with a 9-7 record and a 4.87 ERA in 18 starts.

Zimmermann’s health is a cause of concern for the Tigers and they need to pay close attention to it for the rest of Spring Training and track it during the regular season. He proved that he has what it takes to perform well for this team but if his neck starts to bother him then it will be tough for him to throw his best stuff and produce the same results from April, 2016 for a whole season.

The Tigers need him at full strenght to have a chance to challenge the Indians in the AL Central and make a deep postseason run but he might show a slight decline, even if he’s healthy.

The Tigers finished 86-75 last season, eight games behind the Indians in the AL Central and it’s hard to see how they can make up those eight games. Sure, they have very talented players at all positions and enough experience on their roster but they had to make at least one or two impact additions and they failed to do so.

Infante and Avila were great with the Tigers the last time they played for them but their return is not what the team needs and losing Maybin will hurt on the long run because center field and the leadoff spot are huge questions marks now that he’s gone. Will the Tigers take a step backwards or a step forward? Only time will tell but on paper the way this roster is built gives them a chance to win ‘Over’ 82.5 games, but they need a healthy Jordan Zimmermann for most of the season to win that many games. 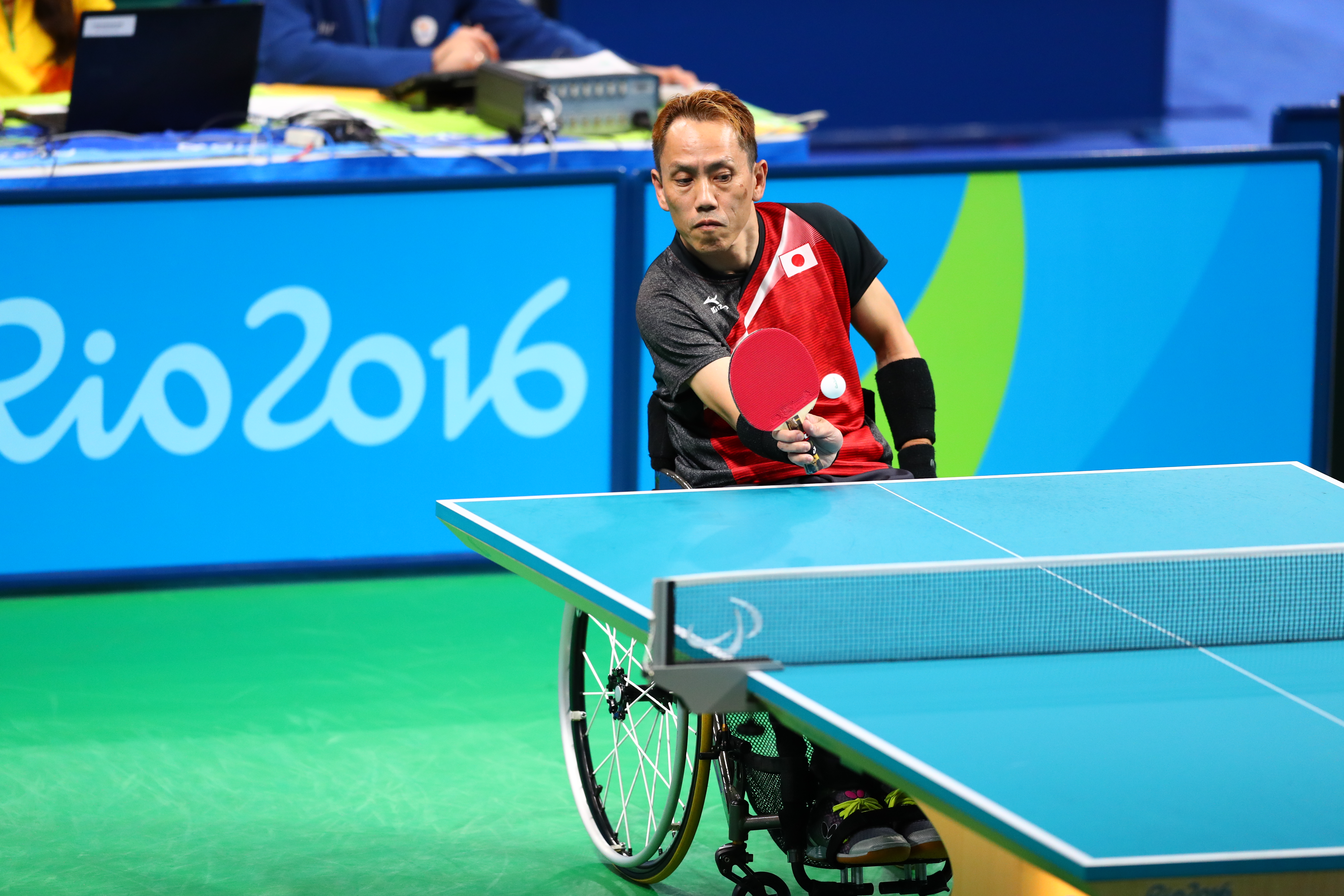 How to choose the best ping pong table

Ping-Pong is a trademark name for table tennis which began in 1880s. Since then, the culture of table tennis is widespread. Since 1988, it has...