If there is a forgotten position on the Wisconsin Badgers football team, one could make a big time argument for the defensive line. Given the importance and flash of the players playing behind them it would be understandable.

However, this group plays an important role in allowing those behind them to shine too. That could be changing with the arrival of new defensive coordinator Justin Wilcox.

With a new philosophy around the pass rush, the defensive line is perhaps in for a more visible role in the 2016 season. Let’s take a look at how this position stacks up heading in to fall camp.

This group has a ton of talent and a lot of moving parts, and that is exactly what any good 3-4 defensive coordinator should want. It took a few recruiting classes, but the versatility of this group is something few have seen out of a defensive line at Wisconsin. You can start checking out future Super Bowl odds, because many members of this group are on track to play in the big game.

Even the loss of the most versatile player on the line, senior Arthur Goldberg, doesn’t appear to be that big of a deal. Goldberg left early due to concussion issues, but it appears that junior Connor Sheehy is more than ready to step in to a starting role after basically playing that last season and racking up 31 tackles, 3.0 tackles for loss and 2.0 sacks.

Sheehy can move outside thanks to a late season emergence from sophomore Olive Sagapolu at nose guard. He is a rock up the middle and could be in for a stat-stuffing season in terms of tackles for loss and sacks if his progression keeps going.

Then there is the rock that is the in-state senior duo of Chikwe Obasih and Alec James. Not only are they experienced, but the two could be in an interesting battle for playing time opposite of Sheehy. Either way, it is a nice situation for the Badgers defensive line to be in.

What We Need to Find Out

As great as the starting group is, there are a lot of questions about who will make up the second unit on the depth chart and if this group is deep enough to rotate the way Wilcox and defensive line coach Inoke Breckertfield would like it.

Getting the most out of the potential that exists with sophomore end Billy Hirschfeld and junior nose guard Jeremy Patterson would be a great thing to see out of fall camp. However, there are some intriguing parts to the puzzle that will challenge those two as well.

4-star nose guard Garrett Rand has the talent and poise to unseat Patterson or the length to also play outside depending on how camp goes. Right now, UW has him listed as a 270-pound defensive end and it wouldn’t be surprising to see him get on the field this year.

There’s also fellow defensive end Isaiahh Loudermilk, who is 6-7, 277 pounds of pass-rushing speed. Getting him on the field should also be nice to help hide some of the linebackers, but he appears to be a bit more raw than Rand right now.

Point being, behind the starting group there are a lot of moving parts that need to be settled a bit by season’s beginning.

When former coach Gary Anderson went in to the state of Georgia and plucked Jeremy Patterson (along with wide receiver Krenwick Sanders) out of the state it made people take notice. Patterson’s film was incredible, and his potential has been seen at times throughout his career. However, this is his third season in a Badgers uniform and the time to turn potential in to consistent play is now.

If the coaching staff sees that it would really help settle in a nice rotation. Without it, someone that may not be ready physically (think Garrett Rand) is likely needed to step in to the middle of the defense to spell Sagapolu. Few players are going to be more watched during fall camp on the defensive side of the ball than Patterson. 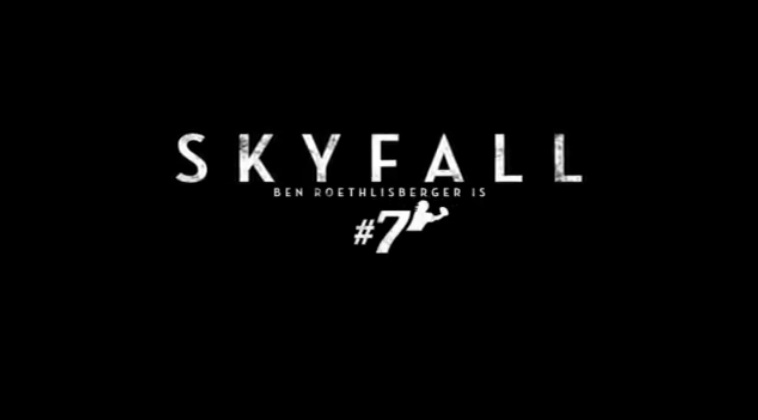 Eight NFL players making a name for themselves in training camp

There’s a fine line between an NFL training camp overreaction and hype worth the praise. It’s early in the summer and this time of year...