Home » would zlatan ibrahimovic be a good fit for the mls

Would Zlatan Ibrahimović Be a Good Fit for the MLS?

Zlatan Ibrahimović is currently a free agent and, although he’s currently on the side lines with a knee ligament injury and he’s nearly 36 years old, there are still several clubs after his signature. He’s training at the Carrington Training Complex with his old Manchester United teammates currently, but there are reports that suggest he has several offers from MLS clubs and he could make the move across the pond. But, would Zlatan be a good fit for the MLS? A Proven Goal Scorer Wherever He Has Played

The Swedish man started firing away in his native country where he was offered his first professional contract with his home club, Malmö FF, in the late 90s. From there, Zlatan went on to become a proven goal scorer in the Eredivisie with Ajax. He even had stints with Juventus and Inter Milan in the Italian Serie A between 2004-2009, where he was an enormous success.

Zlatan then moved to Spain and had a good spell with Barcelona before returning to Italy to have another crack at the Serie A with AC Milan. He’s scored goals wherever he has been, and he’s proved that by coming to the toughest league in the world, in the English Premier League, and has scored goals there as well.

If Zlatan did want to move to the MLS, he would want a similar salary to the one he’s been getting at United. Most MLS clubs will still jump at the chance to sign a top player like Zlatan though, and that’s simply because he’s one of the most popular players in the world, thus, he will be very easy to market and make money from.

The thing that sets Zlatan apart from the rest of the players is that he is a true professional and he lives and breathes football. Zlatan even hires a full-time nutritionist and that has paid dividends to his career, as he hasn’t been blighted by many injuries. Zlatan would be an asset to any MLS club looking to nurture their youngsters because he is the player all others go to for advice.

Ultimately, Zlatan may not be able to offer the same goal scoring service he has been able to everywhere else. However, the other qualities he does bring in terms of being a significant role model and a superstar football player is still tempting enough to bring him over to the States. Would he be a success in the MLS? If you’re having a preseason bet, make sure you choose the right bookmaker to give you better odds by looking at the bookie reviews on https://efirbet.com/en/bet365/.

Zlatan is a proven goal scorer in all six worldwide leagues he has played in and, even at the age of 35, loyal fans of Zlatan’s know that he’s still got plenty more in the locker to continue banging in goals. Granted, Zlatan is currently injured but, with his motivation to get back doing what he does best, he would certainly have a shot at making a name for himself in the MLS if he chooses to seize that opportunity. Will Zlatan choose to stay put in England and agree on a new deal with Manchester United? Or will he find himself playing with an LA Galaxy shirt on next season? We will soon find out. 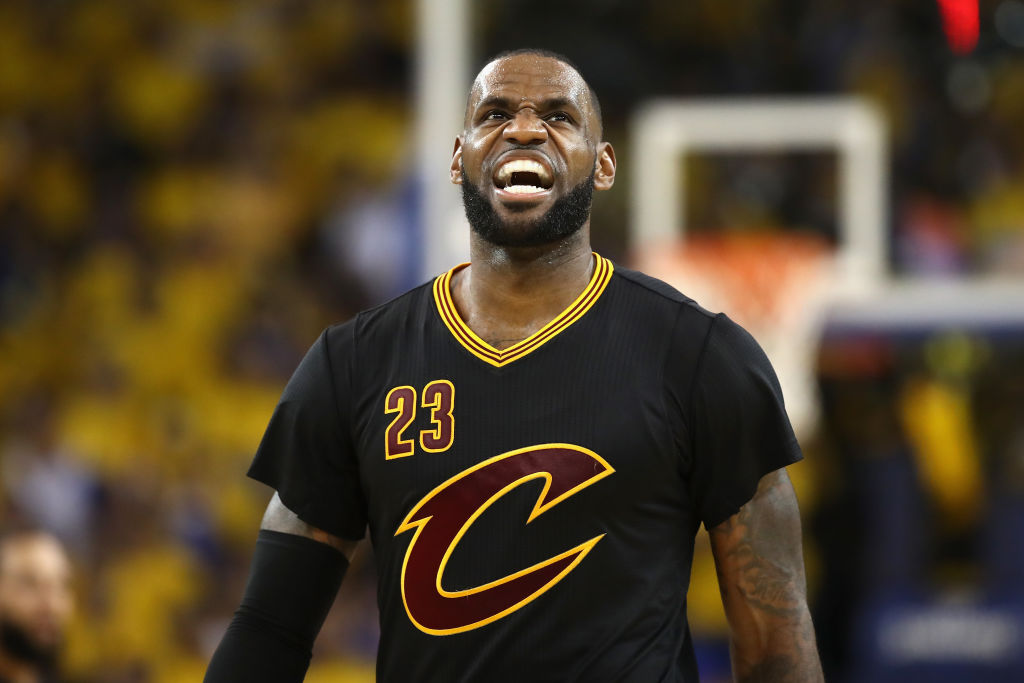 The Strangest Things That Ever Happened at Sports Events

Beer, make some popcorn, turn on the television, and sit on a comfy couch what’s more wonderful than that? would be to chee live sports...