Home » your top fantasy selections for the nfl week 3

Your Top Fantasy Selections for the NFL Week 3

Let’s face it, if there’s one thing that makes the NFL stand out above all the other sports leagues, it’s how great fantasy football is.  Whether you’re involved in a season-long league or prefer daily fantasy, football bring the perfect combination of strategy and excitement to the table.  If you’re looking at Picks for Draftkings or other fantasy sites, you’ve come to the right place.  Here are the players poised to have breakout games during Week 3 of the NFL season.

Ben Roethlisberger:  The Steelers are playing the lowly Bears this week, which means that Big Ben and Antonio Brown should be able to put up big numbers.  I’m not a fan of taking quarterbacks on the road, but the Bears have been awful and there’s no reason to think that the Steelers won’t put up a ton of points.

Cam Newton: The Panthers are playing the Saints at home this weekend.  The Saints just got torched by the Vikings and Patriots in consecutive weeks.  Their poor defense made Sam Bradford look like Tom Brady and made Tom Brady look like, er, Tom Brady?  At any rate, Cam should be able to torch the Saints’ D and will be a great pick to rack up fantasy points this week.

Aaron Rodgers: The Bengals have been pathetic so far this season and it’s unlikely that they’ll turn things around in Green Bay this weekend.  Aaron Rodgers should have no trouble racking up yards and TD’s in a game that is likely to get out of hand quickly.

Tom Brady:  The Patriots are playing the Texans this week.  Houston really roughed up Brady in their playoff game last season and Tom did not have a great completion percentage.  When you add to that the fact that many of Brady’s receivers are hurt and that he might be missing his favorite target, Rob Gronkowski, it may be a good week to give Brady a rest on the bench.  I would not expect him to continue with the great numbers he put up last week.

Eli Manning: I think that after the Giants’ abysmal two weeks, we need to see them actually prove they can score points before putting Eli Manning on your roster.  At this point it’s just too much of a risk.  He has no offensive line help and the Giants are going to struggle to score points.

Blake Bortles: Bortles usually isn’t a very popular fantasy player to begin with, but if you’re thinking of taking the Jaguar’s QB this week, stay away.  Blake is playing the Ravens smothering defense and the Jaguars are likely in for a rough go of it.  Of any week, this is definitely one to pass on Bortles. 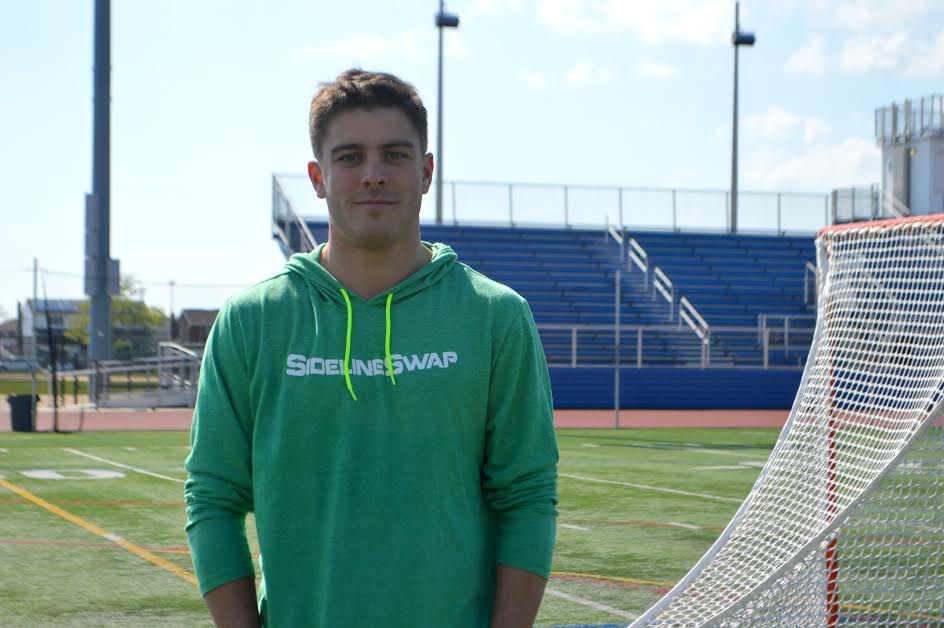 How SidelineSwap Is Revolutionizing The Way We Buy Sports Equipment

When we say sports equipment, what stores come to mind? Dick’s? Sport’s Authority? Maybe a local mom and pop shop? Yes, these places are staples...