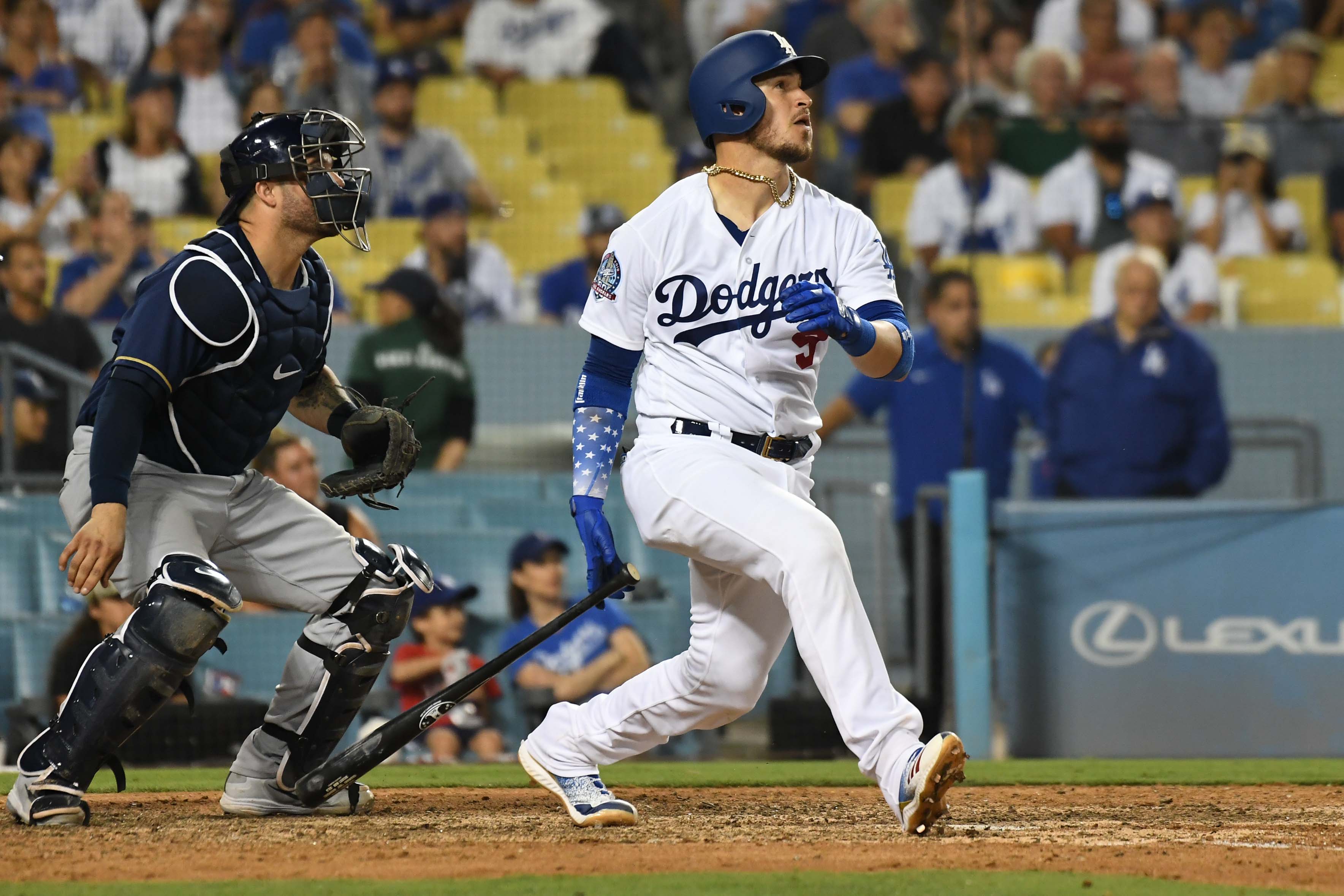 Yasmani Grandal‘s 2.6 fWAR heading into Wednesday’s action is already better than his 2017 performance (2.5), and he’ll probably set a new career high in the coming weeks (current high-water mark is 2.9 in 2016). Two things that are helping him bring the pain include an improved pull rate (45.5%) and hard-hit rate (41.4%).

Matt Carpenter is literally hitting the snot out of the baseball. After posting a 65 wRC+ and 36.7% hard-hit rate in April, those numbers haven’t dropped below 150 or 54.0%, respectively, in each of the following three months.

Jose Ramirez is having an equally ridiculous season, too. If he keeps his current 40.8% hard-hit rate in that general vicinity, the number in this category would improve for the fifth consecutive year. And after never posting a walk rate higher than 9.0% in a full season, he entered Wednesday’s games with that up at 15.0%, while his strikeout rate is still down at 10.9%.

Christian Yelich is on his way to a career year in multiple categories with the bat during his first season with the Milwaukee Brewers. He’s always been a ground-ball hitter, and that hasn’t changed this year (55.8% grounder rate). Although his fly-ball rate is 19.9%, the outfielder’s 24.3% line-drive rate is on pace to be a personal best, as is his 45.3% hard-hit rate.