2019 All-Money Team: The highest-paid MLB players at each position 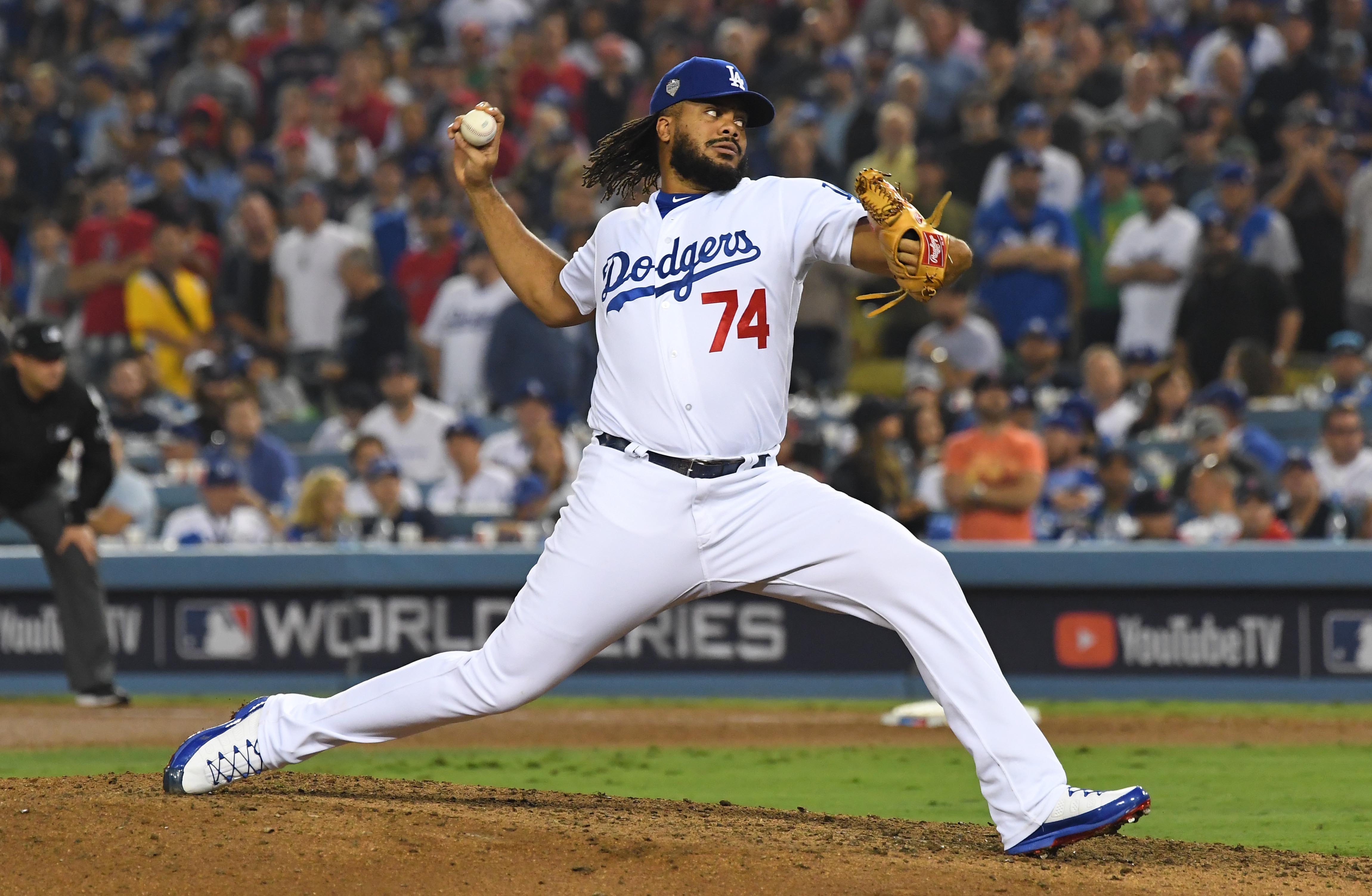 2019 All-Money Team: The highest-paid MLB players at each position

Even though the winter seemed to creep by at a slow pace, we saw some gaudy contract numbers eventually get tossed around. Manny Machado and Bryce Harper both became $300 million players, and Nolan Arenado set a record for average annual value. Let’s also not forget that Patrick Corbin turned a career year into a $140 million payday with the Washington Nationals.

Coincidentally enough, only one of them ends up on the 2019 All-Money Team. According to Spotrac’s payroll salary rankings, the following 11 ballplayers all have the honor of bringing home the most bacon at their respective positions by the time October rolls around.

Sitting at the top of his position from an annual salary standpoint is a familiar feeling for the Giants’ backstop. He, Yadier Molina, and Russell Martin are the only three catchers in baseball making at least $20 million in 2019, with Yasmani Grandal checking in at fourth with his $16 million salary.

This past year was a weird one for Posey. A hip injury limited him to 105 games, 448 plate appearances, and 2.0 fWAR. It was the first time all three of those numbers were that low since 2011. Between these two occurrences, Posey never played in fewer than 140 games and was worth at least 4.0 fWAR on five occasions.

His power bottomed out in 2018 (five homers and a .098 ISO), which could be blamed on the hip injury. This is something that’s been going on for quite some time, though. Since slugging 22 homers with a .179 ISO in 2014, those numbers have gone down each following year.

One would probably imagine that he’d be struggling at the plate in San Francisco compared to being on the road, but not so much last year. In 212 home plate appearances, Posey posted a 149 wRC+ with a .136 ISO, compared to a 68 wRC+ and .065 ISO in 236 road plate appearances.