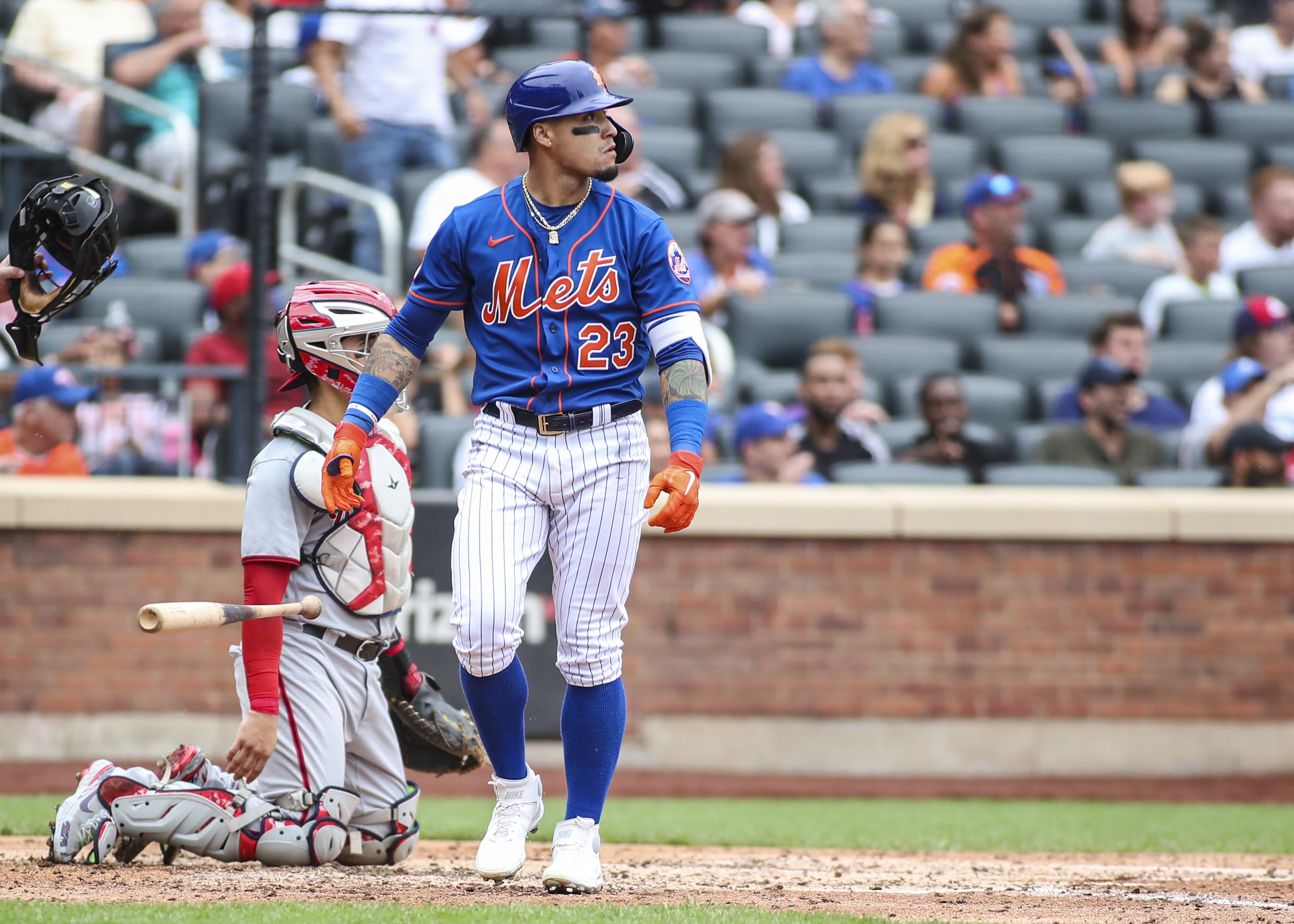 The amplified problem with the Mets offense has been the lack of manufacturing runs. So on Sunday against the Mets, they manufactured the hell out of the first run as Francisco Lindor danced down the line and caused Erick Fedde to balk him home. It’s a move that rarely works, but when it does we all laugh and sing and play Ring Around the Rosie ’till our hearts are content.

But the true issue with this offense is that they’re not hitting home runs. I mean, if you’re going to hit .234 and be Dave Kingman, then be Dave Kingman and hit home runs. This weekend’s games highlighted the fact that when the Mets hit home runs and give their pitching staff a lead, they win. Javy Baez hit one in the second deck to give the Mets a 3-2 lead, then a two run HR in the 6th by Jonathan Villar (who also had a triple and was driven in by Pete Alonso in the 5th) put the Mets up 7-3, and off they went to a 9-4 victory.

Nine runs in a game? All things are possible when you execute. It doesn’t matter if your running game picks it up (they stole two bases today along with Lindor’s forced balk), or if you hit home runs. Everything is welcome. But the difference when it comes to home runs is noticable. 83 homers in 63 wins, 54 homers in 67 losses. It’s hysterical to me because I can remember a few years ago … might have been 2019 when they were 5th in the N.L. in home runs … that a good chunk of people on social media were complaining that the Mets “hit too many home runs.” I look back on that now and think “Jeez, I’d have loves to have had some of those long balls that were wasted in 2019 be hit for his this season.” Seriously, where would the Mets be if they had just hit the home runs they were projected to hit, besides Pete Alonso? We got a glimpse of it this weekend. 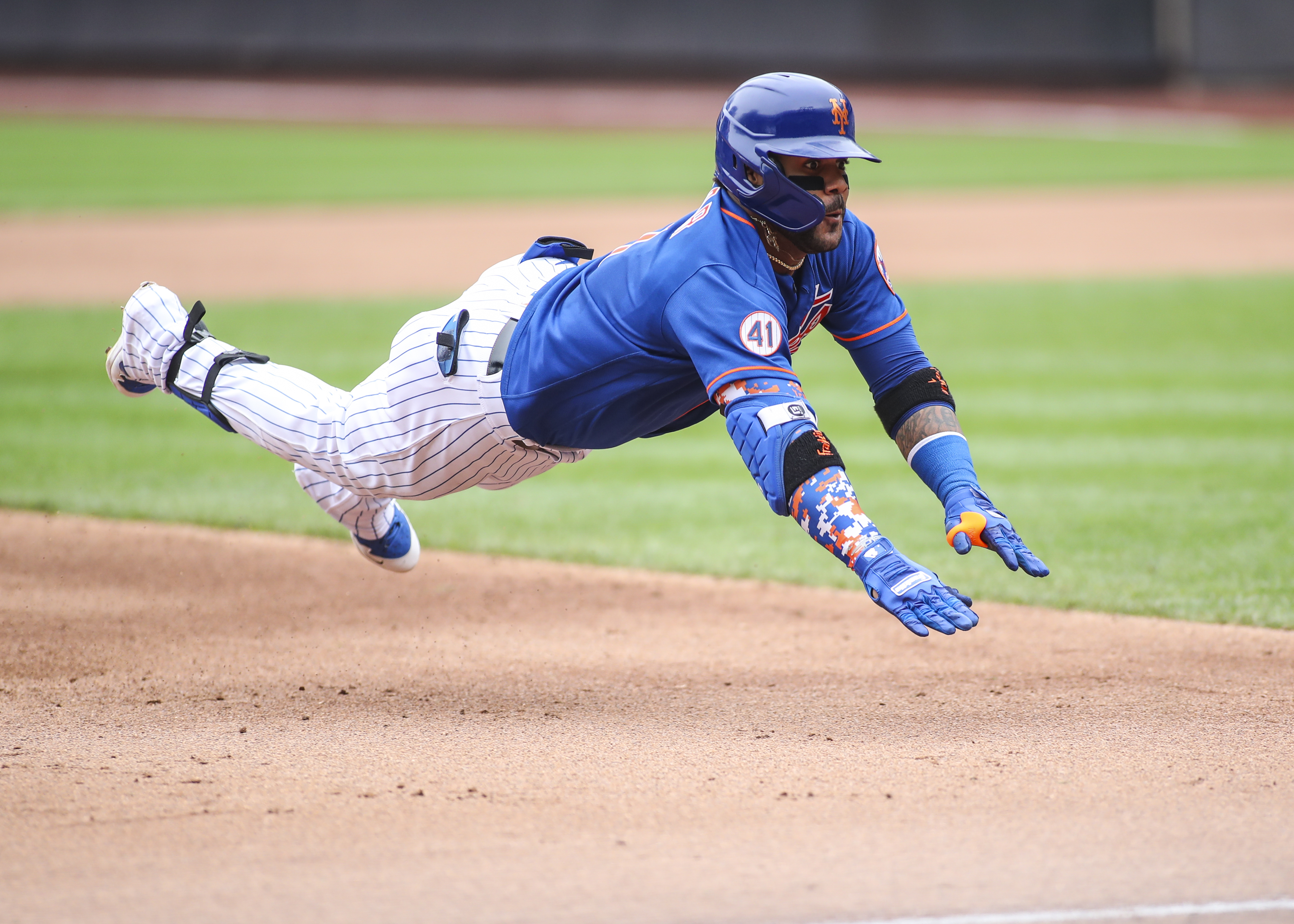 But all this is not to say the Mets should just worry about hitting solo HR’s from here to the ends of the earth. Rather, any offense on any team works if it is dynamic. You can have home run hitters. You can have fast runners. And despite the stigma attached to the poor single, you can have singles hitters. It takes all kinds. But a large part of any balanced breakfast should be home runs. You know how oatmeal can be good for you but bacon makes you smile? Yeah. You can have oatmeal and bacon in the same breakfast. It won’t kill you … at least not immediately.

There I go with the food analogies again. The Mets won. The Braves won. The Mets are still 7.5 games back. Oatmeal is still good for you. Tomorrow is a day off. Then the Marlins come in for the next 35 games, I think. Have some bacon. Some scrambled eggs, maybe. Have a waffle too, because you deserve it. Also, smile. You got this.