Alex Pietrangelo is struggling, especially in the third period 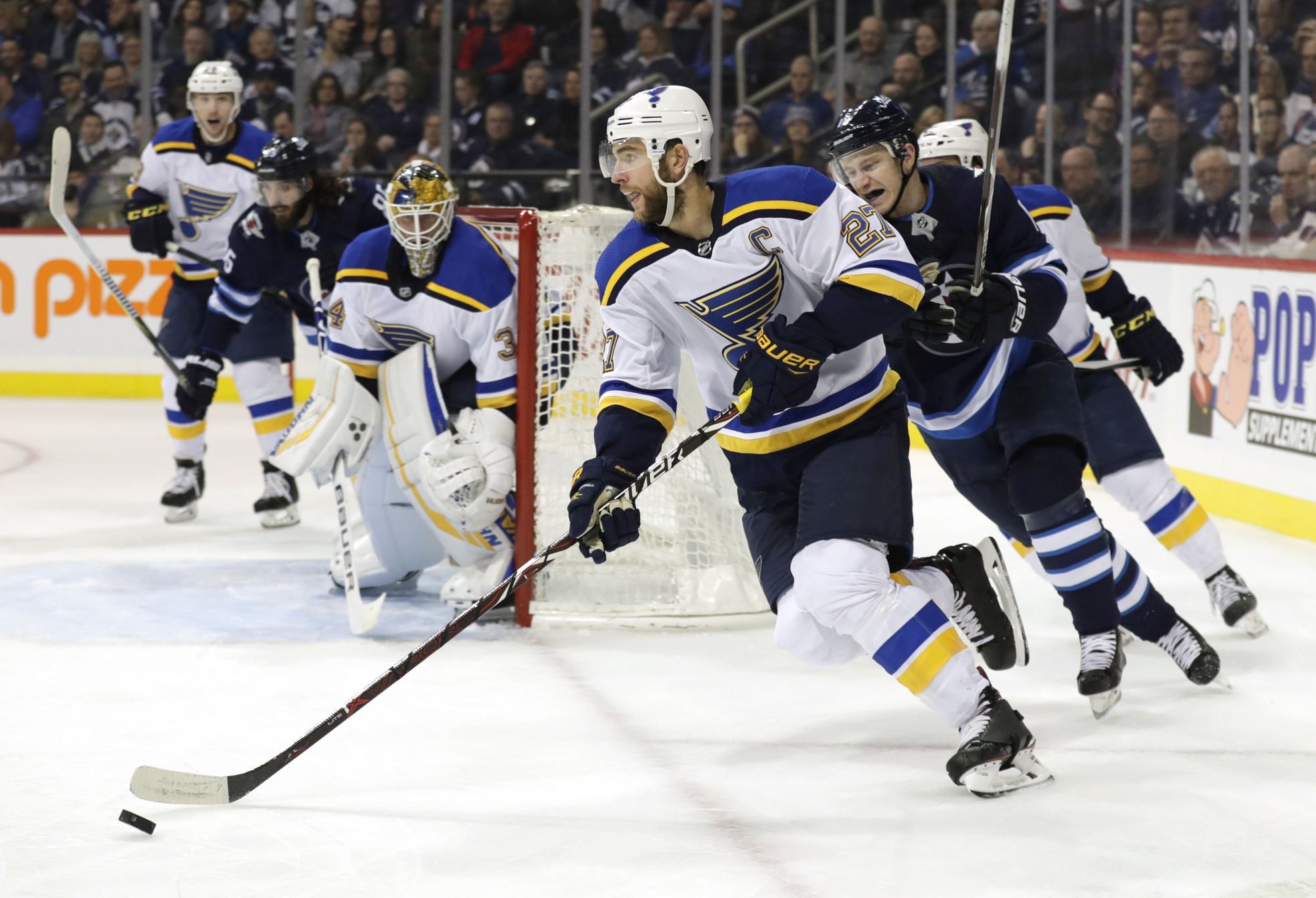 As the captain of an NHL team, you’re held to a higher standard than your teammates. You’re expected to be the shining example on the ice that the whole roster is supposed to follow. Unfortunately, Alex Pietrangelo has struggled this season while under the microscope.

The captain title in the NHL is mostly symbolic. But, it does carry some weight. You’re held to a higher level. Pietrangelo hasn’t lived up to that level so far in 2018-19, particularly when the game is on the line.

The Blues’ struggles are mostly found in the third period. Two weeks ago, the stats from the third period were already pretty ugly. Now they’re worse. As the Blues have coughed up more and more goals in the final frame, one player has been on the ice more than any other player – Pietrangelo.

Time on ice clearly plays a factor here. The stats look worse than they actually are as a result. However, Pietrangelo and the players who receive most of that ice time in the third period are expected to be the ones who can shut things down. They’ve failed.

How can Pietrangelo, and the Blues as a whole, turn this defensive slide around? A cohesive defensive approach, specifically one that worked previously where the team clogged the middle, should be an improvement. Playing more physical hockey should help too.

The Blues need Pietrangelo, and all of their top players, to sort things out and figure out how to shut the opponent down when it matters more. Someone on defense has to step up and carry this team. Why not Pietrangelo?