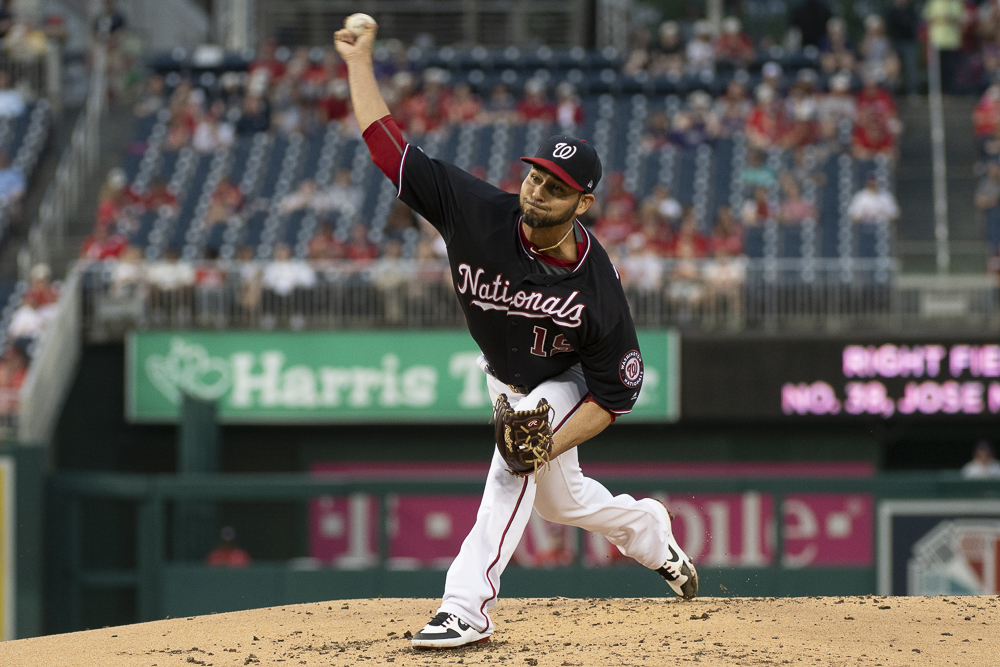 After spotlighting the best hitters and starting pitchers from March and April, we’re doing the same for those guys on the opposite end of the spectrum. Once again, we’re going to rank hitter performances by wRC+, while Skill-Interactive ERA (SIERA) will be used for the starting pitchers.

It’s safe to say that most of the following 10 players wish they could get a mulligan and start the season over. We’ll first start by looking at the worst starting pitchers, followed by the worst hitters.