Justin Holiday Expected to be on Knicks’ Radar 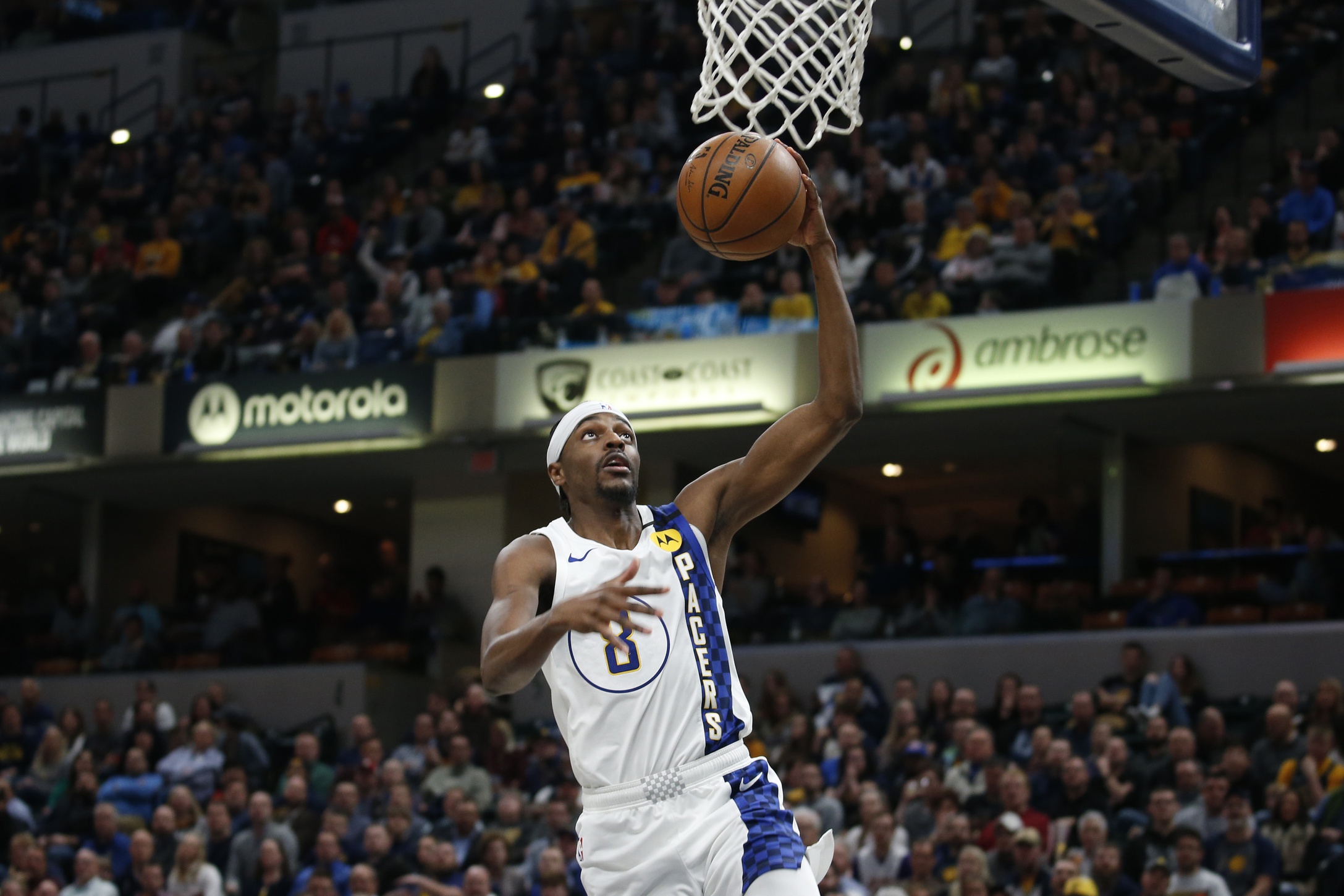 As always, the New York Knicks have big plans for the 2020-2021 NBA offseason. Last year, New York was looking to acquire one of the more prominent names on the free agency market. Guys like Kevin Durant, Kyrie Irving, and Kawhi Leonard became available and intrigued the Knicks.

Unfortunately, they struck out. This year, the Knicks carry the same amount of hope as they are interested in pursuing some big trades. But it’s not just about the name, though. The Knicks know they’ll have to find decent role players to complement their eventual stars.

Lately, Jrue Holiday has received a lot of attention around the NBA as the New Orleans Pelicans guard is a hot commodity in the trade market. His older brother Justin, however, will gain some notable attention on the open market this offseason.

In addition to potentially gaining some interest from the Knicks, Holiday is expected to receive an offer from the Pacers as they’ve reportedly “prioritized” re-signing him this offseason.

Holiday appeared in 73 games for the Pacers last season. The veteran guard averaged eight points-per-game while draining 40-percent of his three-point attempts off the bench. At the moment, his entire market is unclear — but it seems the Knicks and the Pacers could be at the top of his list of suitors.