Hope springs eternal. This is said with ALL HONESTY… I would not care if the Giants drafted LB/LB/LB with the first 3 picks in round 1 and round 2 come late April. Throw in a Safety for Craig if we don’t get a cheaper upgrade in the next wave of free agents. STARVE GILBROWN of any and all talent, he’ll just waste the damn thing anyway. Serial underachiever. 1950’s-1960’s flashback: I can see
Tuck/Osi/Canty/Robbins/Kiwi/Boley/Pierce/Webster/Ross/Phillips/#1/#2 LBers coming off the field and telling Gilbrown and Manning: “Just hold’em until we can get in there again.”

You think I’m mad? Here is the plan.

STEP 1: Draft LBer with the first 3 picks, Safety and Corner with the next 6 picks. Draft a RB with the last pick as fodder for Training camp handoffs.

STEP 2: Gilbrown hands the ball off to Jacobs wide right enough times for a loss of 2yards to have us lose three of the first four games. 1-3.

STEP 3: The defense begins clicking on all 8 cylinders.

STEP 4: Gilbrown hands the ball off to Jacobs inside the tackles and he gains +2 yards per carry because the defense has 12 men in the box. By the time the game is over we’ll have enough field position to win the game 9-0 after 3 failed red zone attempts.

STEP 5: We finish 13-3 with momentum into the playoffs.

STEP 6: Eli still can’t throw in the wind of January, the offense still gets 2 yards per play, but it doesn’t matter, as the defense creates more than enough turnovers and negative yardage.

STEP 7: We emulate the ’85 Bears and ’00 Ravens by winning a Super Bowl with suffocating defense and an offense that no one remembers who played WR. Sheridan is carried off the field on the shoulders of Tuck and Osi. Gilbrown is interviewed for a head coaching job in the Arena League but gets rejected. 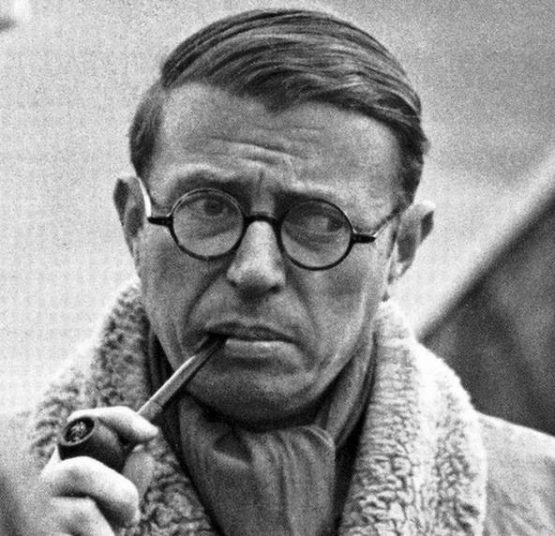 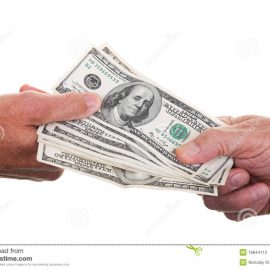 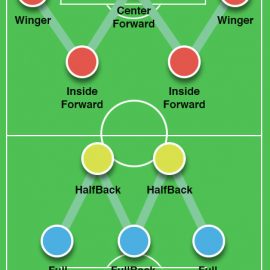 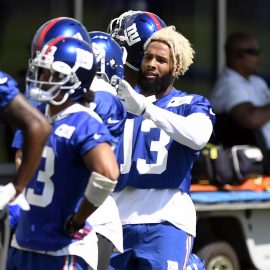 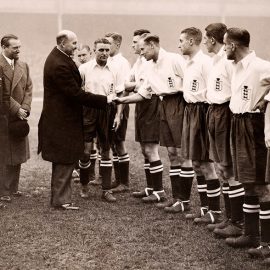 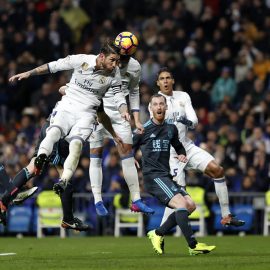 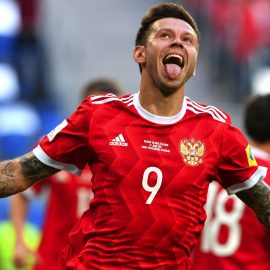