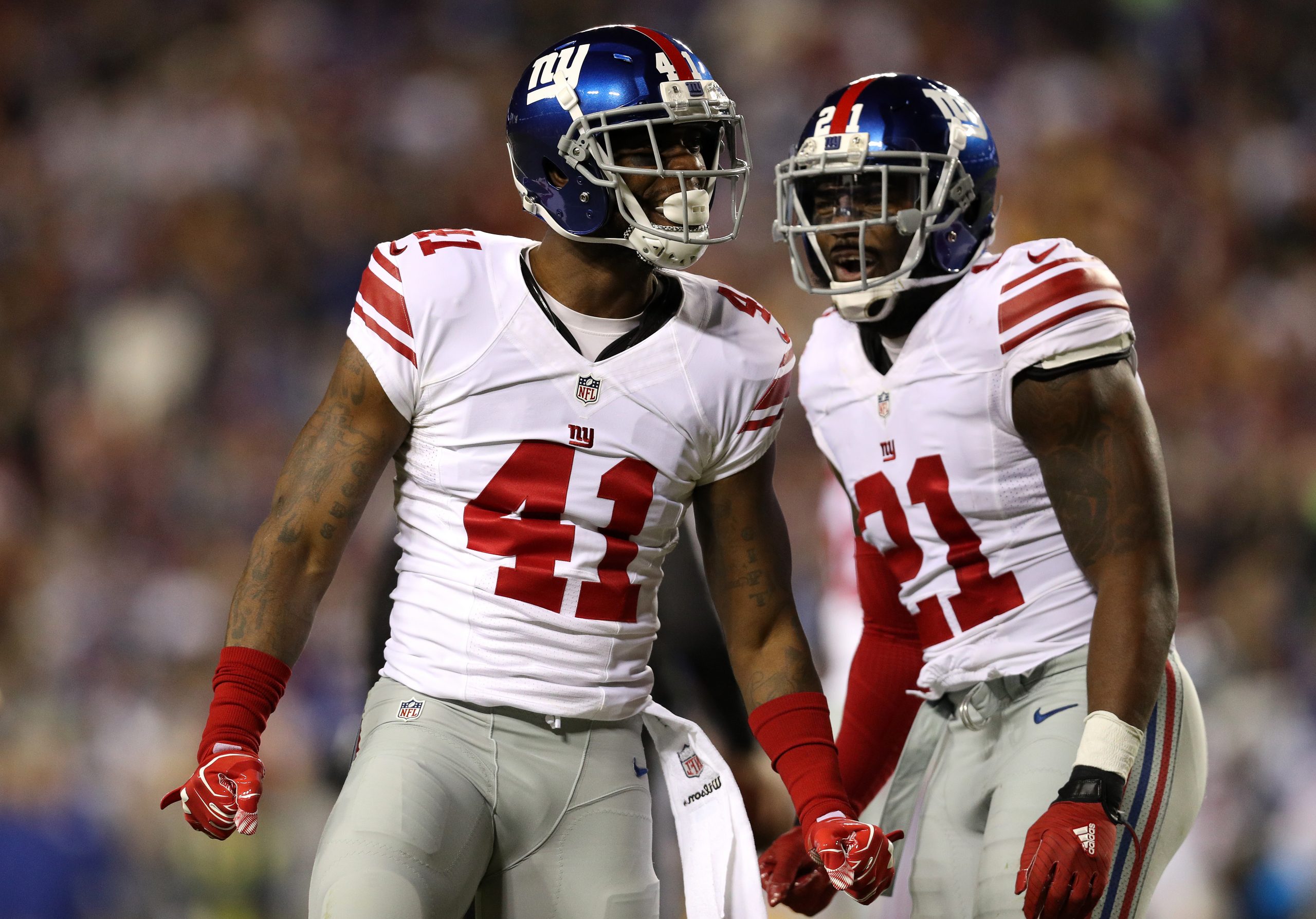 The suspension of veteran cornerback Dominique Rodgers-Cromartie is questionable yet reasonable.

The New York Giants need all hands on deck (or rather, on the field) after a dismal start marred by injuries this season. So, why would the winless team bench one of their biggest veteran players, Dominique Rodgers-Cromartie, mid-game? Why would they suspended that same player for losing his cool after being benched and for not practicing? Why suspend the player rather than issue a warning? Well, simply put: to help the team win.

Over his ten years in the NFL, Dominique Rodgers-Cromartie has become one of the NFL’s top elite and talented cornerbacks. He’s made an impact on the field with his physicality and ball-hawking skills and despite not being named captain, has taken on captain responsibilities and has become a vocal and influential leader off the field. However, with great power, comes great responsibility. And this is why the New York Giants suspending Dominique Rodgers – Cromartie for the Denver Broncos game (and possibly others as the suspension is indefinite) is justifiable.

Assuming leadership positions is not enough. In order to truly succeed as a leader, you must maintain your leadership and earn the respect of others. An effective leader does so by leading by example. Showing up to your team’s facility but leaving before practice for a game that’s less than five days away begins because you don’t agree with the head coach’s decision to bench you isn’t the positive example from a veteran leader. Nor is claiming that the coach’s decision to suspend you is “BS”. Working things out in a private man-to-man conversation and finding a way to put the blowup behind you so you can move forward to preparing for an upcoming game is. Developing a winning game plan and practicing with your team is. Sticking with your team is.

Dominique Rodgers-Cromartie is human, just like other NFL players and us all. So, he’s bound to lose his cool and have his emotions get the best of him. However, he must recognize the significance and impact of his actions and make sure that they meet the standards that he’s set as a respected player and person. Raising the bar does not put a leader above the rules or guidelines. And by suspending Dominique Rodgers-Cromartie, New York Giants coach Ben McAdoo is justifiably reiterating this important message. Hopefully, the message is received and Rodgers-Cromartie and the Giants can move on.