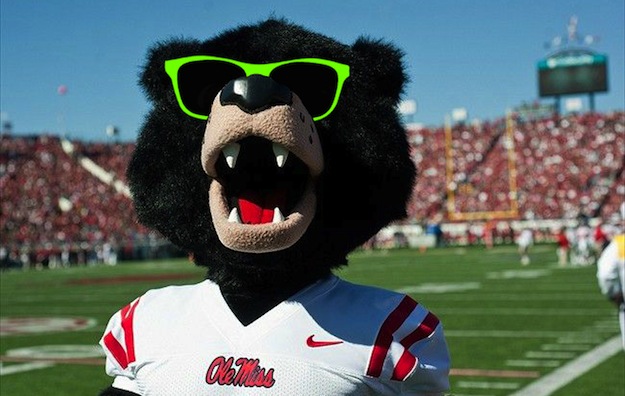 Three days after I saw it through the very same eyes that have allowed me to see more Ole Miss sadness than I care to consider, I’m still struggling to process Shea Patterson’s terrorizing of Texas A&M and its fans. It’s possible I’m trapped in some sort of fever dream (if so, I could use a cold towel on my forehead, caretaker), but I’m quite certain what I witnessed from the upper deck in College Station on Saturday night really transpired, even though it seems unlikely.

Early in the game, you could tell Patterson was capable of making plays with his arm and legs (and torso and head and feet and hips and elbows and so on), but it probably wasn’t going to be enough to beat A&M, given how bad the team looked in the first half. Then, in the second half, particularly the fourth quarter, everything starting clicking on offense.

Things were clicking to such a degree that my mind convinced me I should EXPECT Patterson to keep making play after play. This is someone who had not even played a full college game and my mind was telling me NO WORRIES HE’LL DROP THIS THROW IN A TRASH CAN FROM 40+ YARDS, PLEASE STOP BEING ANXIOUS YOU’RE STRESSING ME OUT.

That should not have been the case. I should have been thinking OH MAN WHEN THIS ROCKET SHIP OF ADRENALINE BOUNCES OFF EARTH’S ATMOSPHERE AND EVENTUALLY BREAKS UP ON RE-ENTRY, IT’S GONNA HURT.

However, as we now know, it worked out pretty well for Ole Miss. While I could spend somewhere north of 25,000 words on Patterson’s performance, with 75% of those words being all-caps jabber, I was shown a picture that captures the effect of what Patterson did, which is more powerful and convenient than fanboy incoherent rambling.

Behold, the power of photography: EVEN THE KANG BENT THE KNEE.