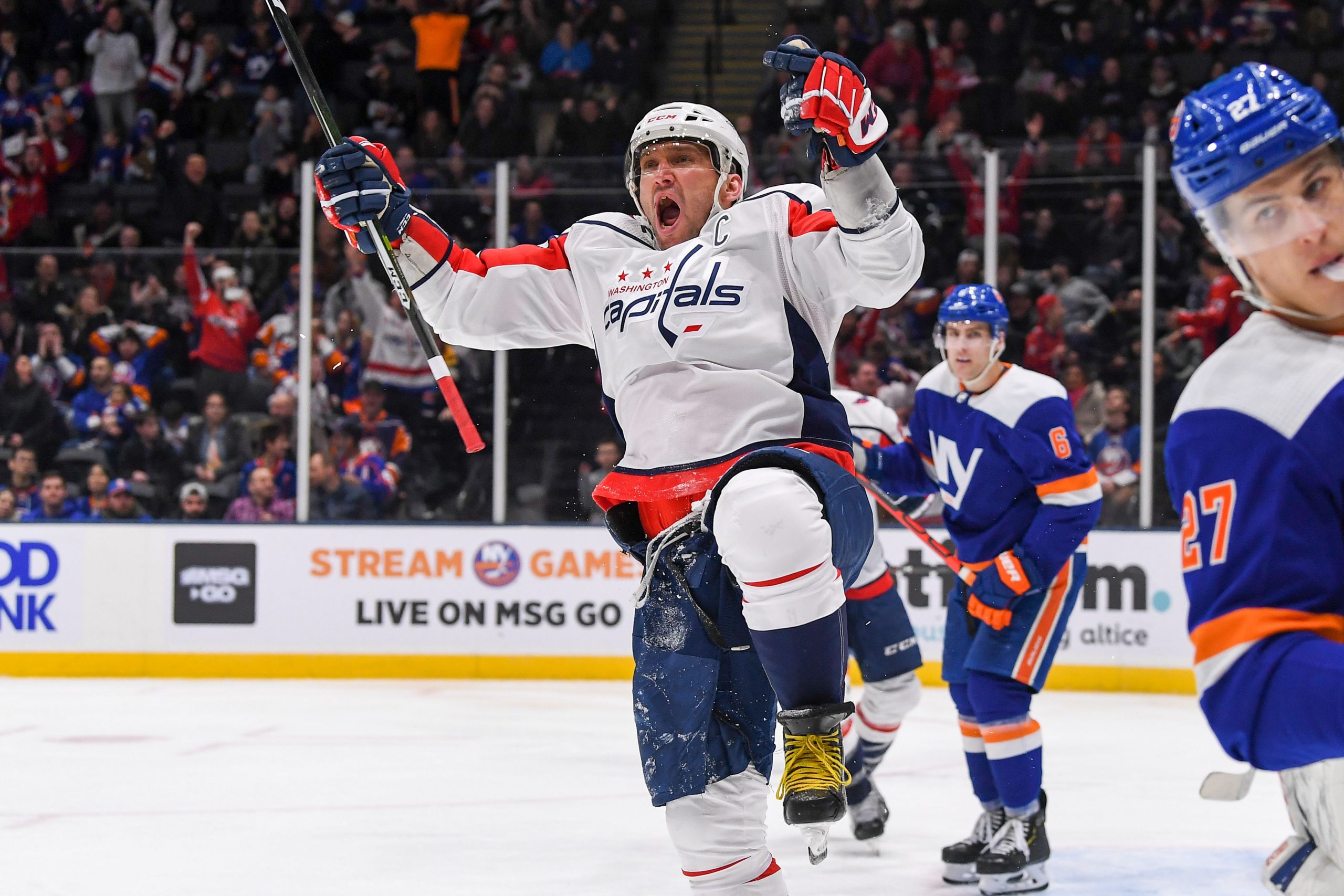 The Islanders had a rather inconsistent regular season before COVID-19 grounded things to a halt.

After 68 games, the team from Long Island saw themselves a point shy of the second wild-card spot, but with postseason play being extended from 16 teams to 24, the Islanders now find themselves playing the Florida Panthers in a best of 5 play-in series when or if play resumes.

While their play technically earned them a chance to still compete for the Stanley Cup, let’s take a trip down memory lane with the top five worst moments of the season.

After splitting the first two games of the season, the Islanders welcomed the Edmonton Oilers to town. Coming off a 4-1 win over a strong Winnipeg Jets squad, the Isles’ goal was to use that momentum to shut down Connor McDavid and the rest of the Oilers offense.

But once the puck dropped that idea went right out the window.

Backed a four-goal performance from James Neal, the Oilers ran the table on the Islanders and defeated them 5-2 in an abysmal sixty-minute effort by New York. Semyon Varlamov was chased from his net after allowing four goals on 19 shots.

The Islanders struggled to garnish control of the puck, which resulted in untimely trips to the penalty box, leading to two power-play goals against.

The Islanders are a team built on a strong defensive driven system and this early season loss showcased what happened when they don’t do that.

Feb. 29, the day Butch Goring’s number 91 went up to the rafters, was suppose to bring unmeasurable momentum to the Islanders prior to their battle with the league-leading Boston Bruins.

The Bruins came into this game on a nine-game winning streak against the Islanders when visiting New York.

The Bruins continued that trend and defeated the Islanders 4-0 win, benefitting from a couple of bounces early on to steal the momentum. This game was dictated by possession and the Bruins’ willingness to control the front of the net.

The Islanders had thirty shots on goal and six power-play opportunities, but the goose egg remained on the Islanders’ side of the scoreboard once the clock hit zero.

On Jan. 18, the Islanders welcomed the Metropolitan leading Washington Capitals for a Saturday matinee at the Nassau Coliseum.

After Ovechkin gave the Caps a 1-0 lead, the Islanders responded by scoring four straight goals to take a 4-1 lead head into the third period.

Getting wrapped up in the emotion of the game, Devon Toews even mimicked the celebration of Washington star Evgeni Kuznetzov after the fourth goal.

Devon Toews just did the Kuznetsov after scoring against the Capitals. 💀#Isles pic.twitter.com/4eiA8W3Wi5

In hindsight, bad move there.

The veteran Capitals responded with five unanswered goals — two of which came from Ovechkin to complete the hat trick and surpassing Steve Yzerman on the NHL’s all-time goals list — to rally and defeat the Islanders 6-4.

To say the loss was a stunner would be an understatement. The Islanders had one of their best performances of the year turn into one of their most devastating losses.

Now looking back at the standings, that was pivotal in the Islanders not being in the playoffs as the season came to a stretching halt. Even at the time, the loss felt like it held more weight both mentally and in the standings.

On Feb. 13 the Islanders headed out West for four games in an effort to add to their strong 4-1-1 record to start off the month.

Things would quickly devolve and the Islanders offense went completely dry, while the defense struggled to bail them out.

The Islanders were shutout in back to back games starting with a disastrous 5-0 loss to the Nashville Predators and followed it with a 1-0 loss to the Vegas Golden Knights. The next two games resulted in two more losses, falling 2-1 to the Arizona Coyotes and a 3-1 to the Colorado Avalanche.

It was a pivotal point in the season and it highlighted the Islanders need to bring in more help before the trade deadline came and went.

Prior to the game against the Coyotes, general manager Lou Lamoriello went out and acquired Andy Green from the Devils for a few picks. The hall of fame hockey executive hoped Greene could provide veteran leadership on the backend, which seemed to be rather thin at the moment.

A week later the Islanders acquired centerman Jean-Gabriel Pageau from the Ottawa Senators in hopes that his breakout season could provide some offensive support to a team that was struggling to find the back of the net.

In one of my pieces, this season I discussed how truly important Pelech was and how his injury changed the course of this season.

Injuries are a part of the sport with every team losing important pieces throughout the rigorous season.  However, a season-ending Achilles injury to defenseman Adam Pelech left a hole on the blue line that was never filled to the extent it needed to be.

Once a guy good for at least two mistakes a game, Pelech quickly became the Islanders’ best defenseman. His injury forced rookie Noah Dobson into a starting role that came with its fair share of growing pains.

Pelech seemed to be the glue that held this group together and with his loss, the team truly struggled. We saw veteran players like Johhny Boychuk and Nick Leddy fail to pick up the slack. making costly turnovers and mistakes. And once the veterans are struggling, it trickles down to everyone on the back end. In a system that is based on strong defense, these struggles affected the Islanders’ ability to generate offense.