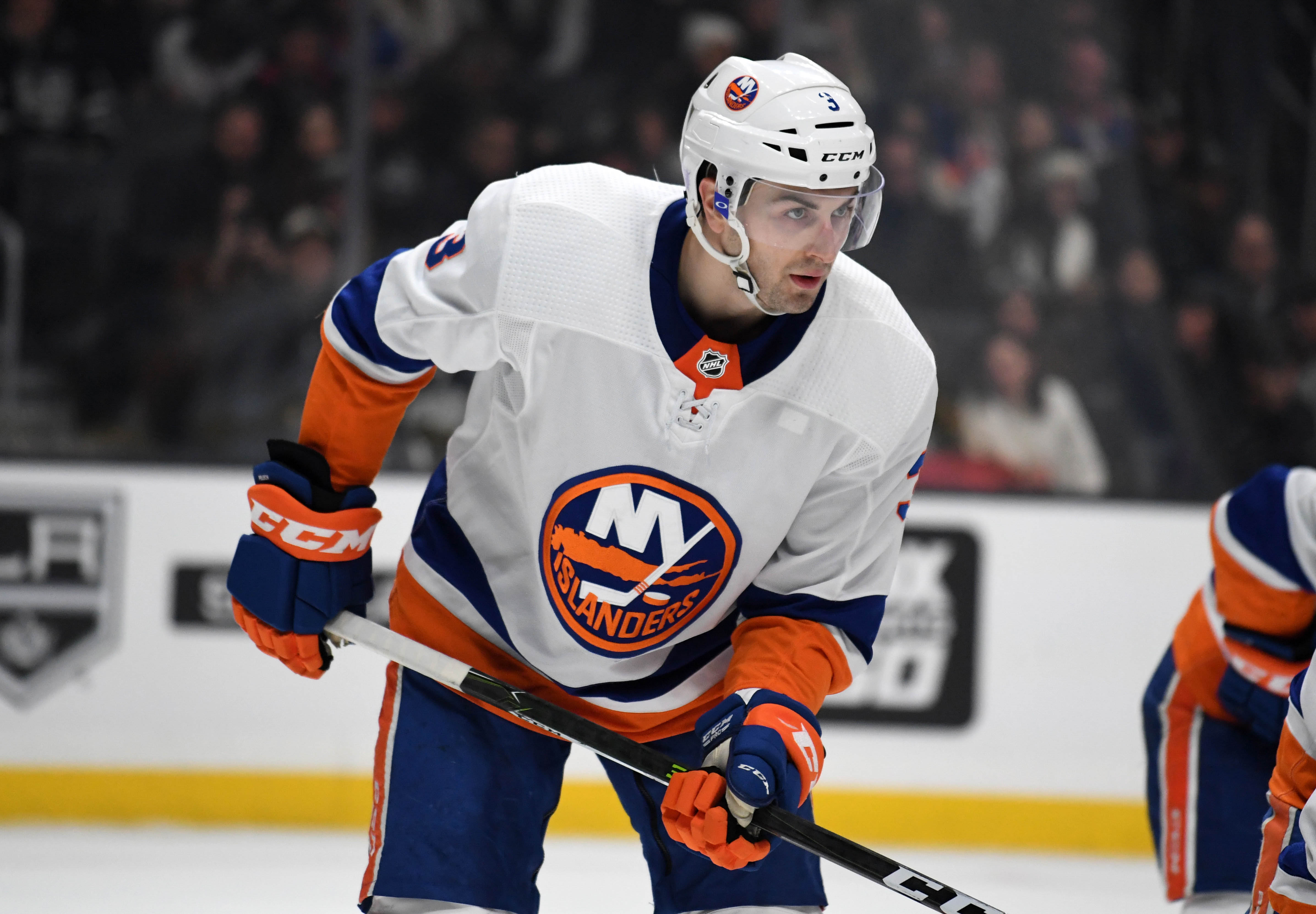 Since when did defenseman Adam Pelech become such a make or break player in the New York Islanders’ lineup? It was once hard to imagine that the 25-year-old defenseman would play such a big role for the Islanders, but his importance has become clear during his absence.

Before Pelech’s pregame injury prior to the Islanders’ 2-1 loss to the New Jerseys Devils back on Jan. 2, they had been off to a very strong start, creeping towards the top of the Metropolitan Division standings.

With a record of 25-10-3, the Isles seemed to be building off of their success from a year prior. In that span, the Islanders were scoring 3.0 goals per game, while only allowing 2.63 goals.

Once the diagnosis came that Pelech was done until at least the end of the regular season, the Isles struggled to maintain their strong level of play to a tune of a 10-13-7 record in his absence.

Pelech, playing 38 games before the injury, recorded one goal and eight assists, with a plus-4 rating and averaging 21:08 minutes of ice time per game, which is a new career-high.

In his absence, rookie Noah Dobson seemed to be the only legitimate option, but his struggles saw his ice time take a hit. This resulted in more minutes for another defenseman in the lineup and created an imbalance, which negatively impacted the team.

After being shutout in back to back games on the road, a 5-0 loss to Vegas on Feb. 13, and a 1-0 loss to Nashville on Feb. 15, General Manager Lou Lamoriello made a move.

He added depth on the backend acquiring veteran Andy Greene from the Devils, who played a Pelech type role and averaged over 20:00 of ice time every given night.

Since joining the team on Feb. 16th, the Islanders are 2-5-3, obtaining seven points out of a possible 20.

While Greene has been a serviceable replacement, he is not a perfect replacement for Pelech and what he brought to this lineup.

Pelech’s injury changed the trajectory of a very promising season and if healthy this team would have been in a playoff spot before the halt in play. But now, the Islanders sit a point out of a wild-card spot.