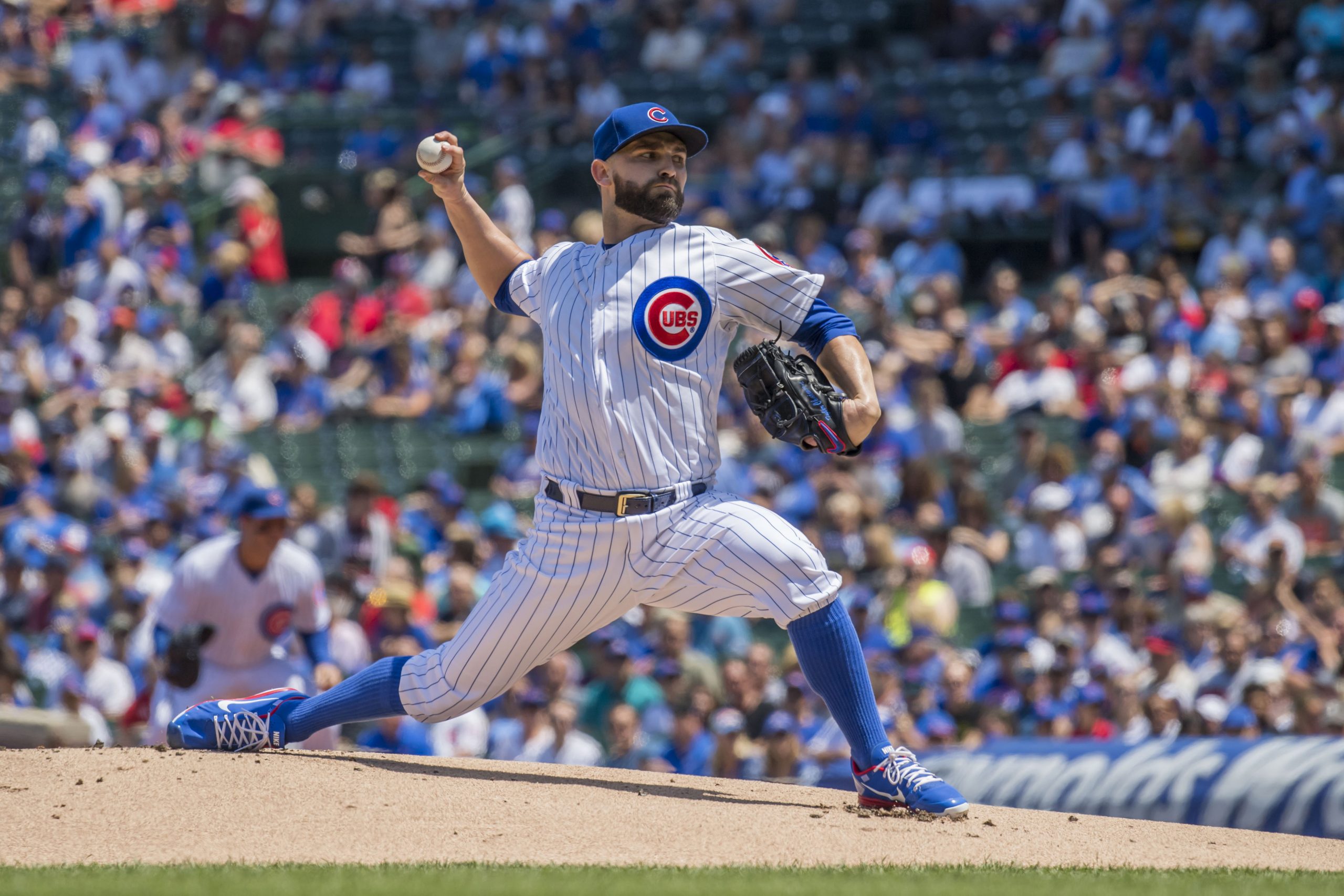 The Chicago Cubs made an early splash last offseason by signing right-handed pitcher Tyler Chatwood to a three-year, $38 million deal. On the surface, this looked like a steal by Theo Epstein’s front office. After all, this was a hurler that had spent virtually his entire big-league career in Colorado, and apparently had shown potential to be the next Charlie Morton.