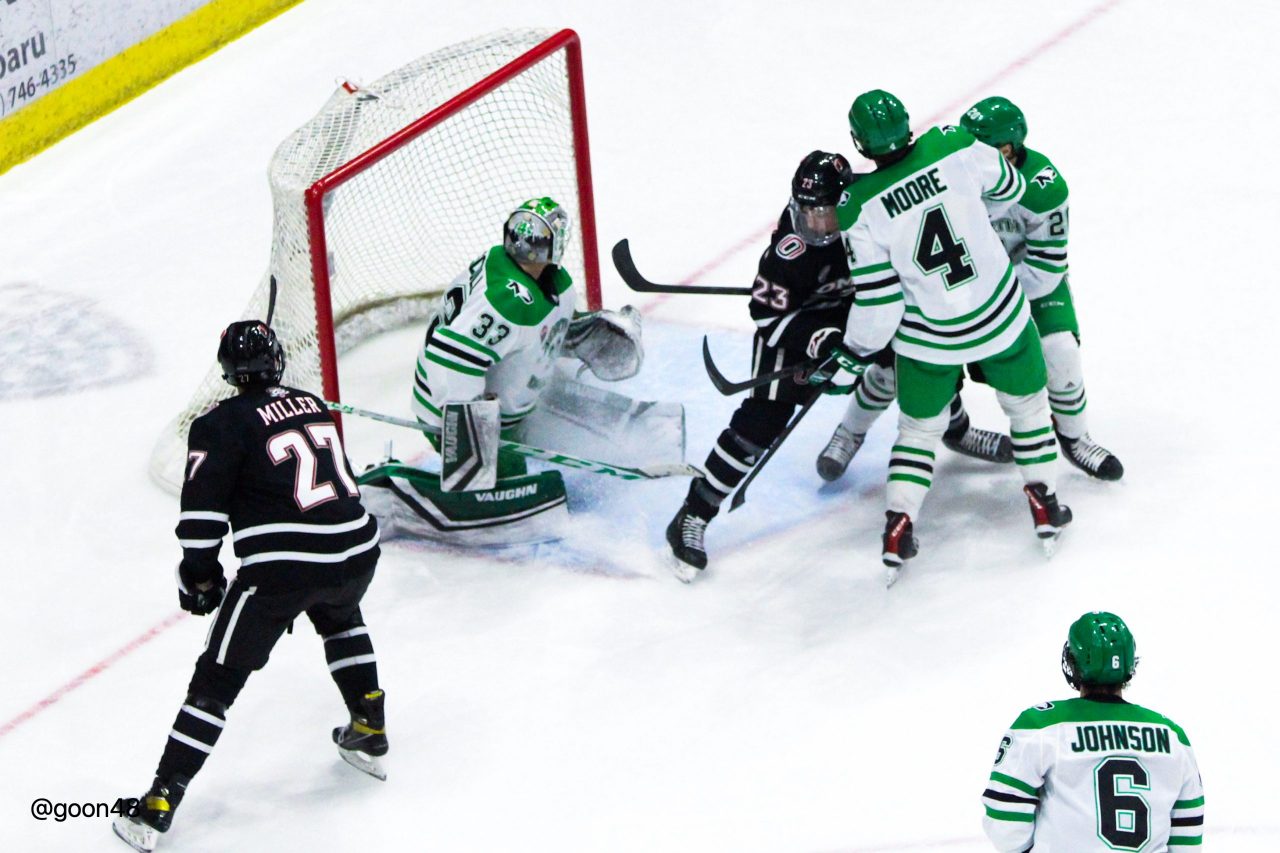 Per Release: Denver forward Bobby Brink was the lone unanimous All-Conference selection, earning all 15 possible first-team votes for 45 points. Attard was the next highest vote-getter with 14 first-team votes and 42 points, while his teammate, Frank, wasn’t far behind with 38 points and 12 first-team votes. Gaber (25 points), Perbix (24), and Fanti (23) all received six first-team votes. 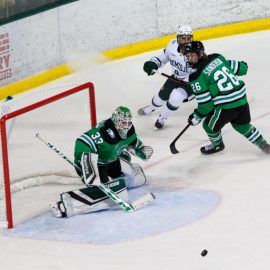