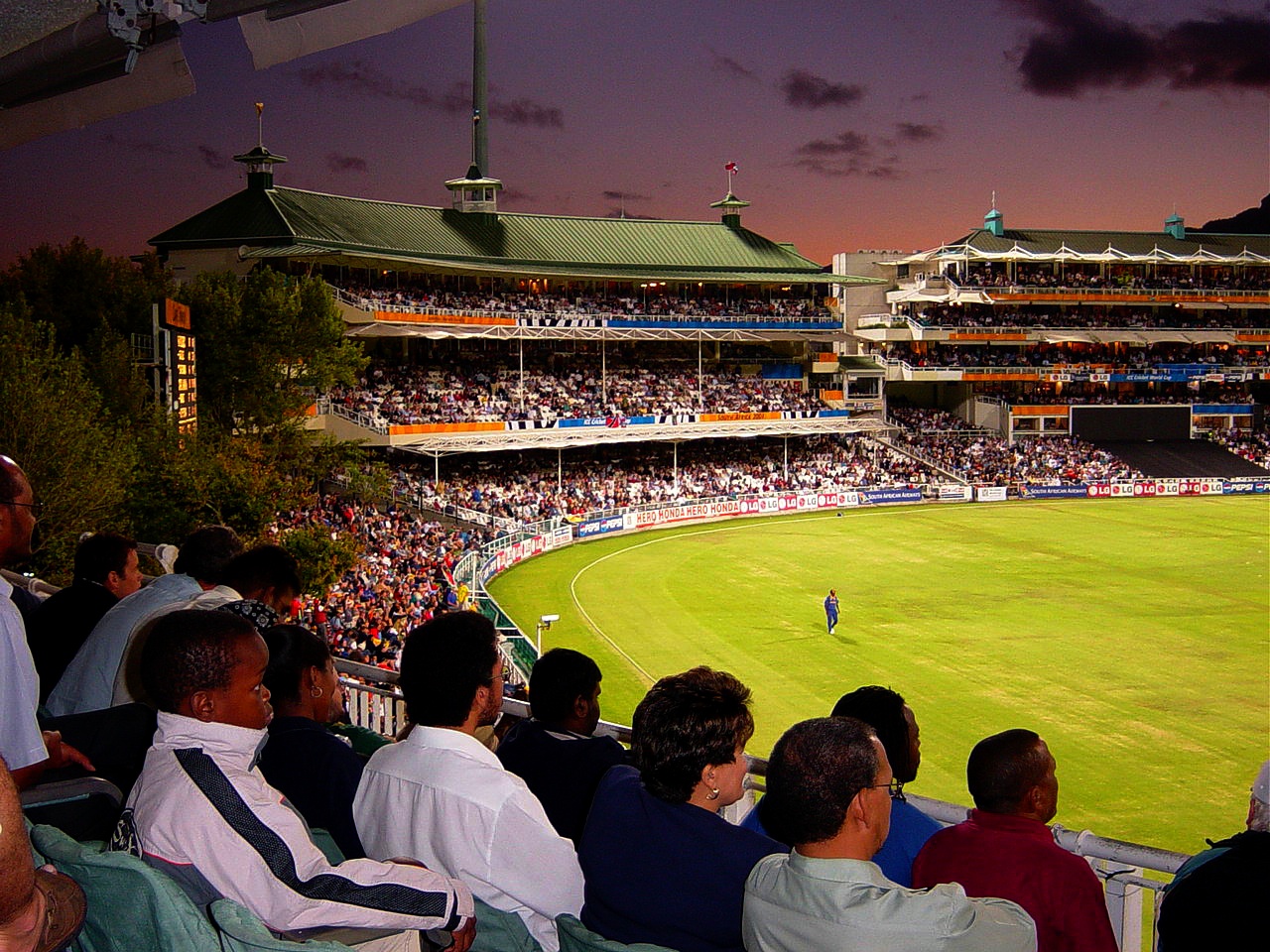 IPL 2021 is all set to kick-start from April 11 (tentative) as the team eye for winning the IPL trophy. In a format like T20, not one or two teams is favorite to win a tournament. IPL is such a competitive tournament that any team can defeat any other team on their given day. The team which shows consistency and makes fewer mistakes in matches performs well in the tournament. All 8 teams fight hard to win the tournament but only one team wins. By analyzing the squad and the previous year’s performance, three teams are favorites to win this season. We have done our research for our 2021 IPL predictions and have created this list of teams most likely to win:

If we talk about IPL, Mumbai Indians always start favorites before every IPL season. Even if they lose 3 or 4 of their initial matches, they still have the ability to compensate for their slow start. This team has all its bases covered in most of the departments barring the spin department.

Their experience of playing so many IPL finals is the added bonus which this franchise possesses. Mumbai Indians have groomed Rohit Sharma as a leader to form a strong team. Being the best support-staff and scouting unit, Mumbai Indians deserves the five tiles which they had won previously.

Nothing is different this year too, as Mumbai Indians haven’t made any drastic changes in the squad this year. Each and every player in this team is a match-winner. This team isn’t dependent on individual brilliance rather they believe in a collective team effort.

Mumbai Indies, only lack a quality off-spinner which is very important on Indian tracks. They will need to find a good spinner who can serve them for a longer period of time. 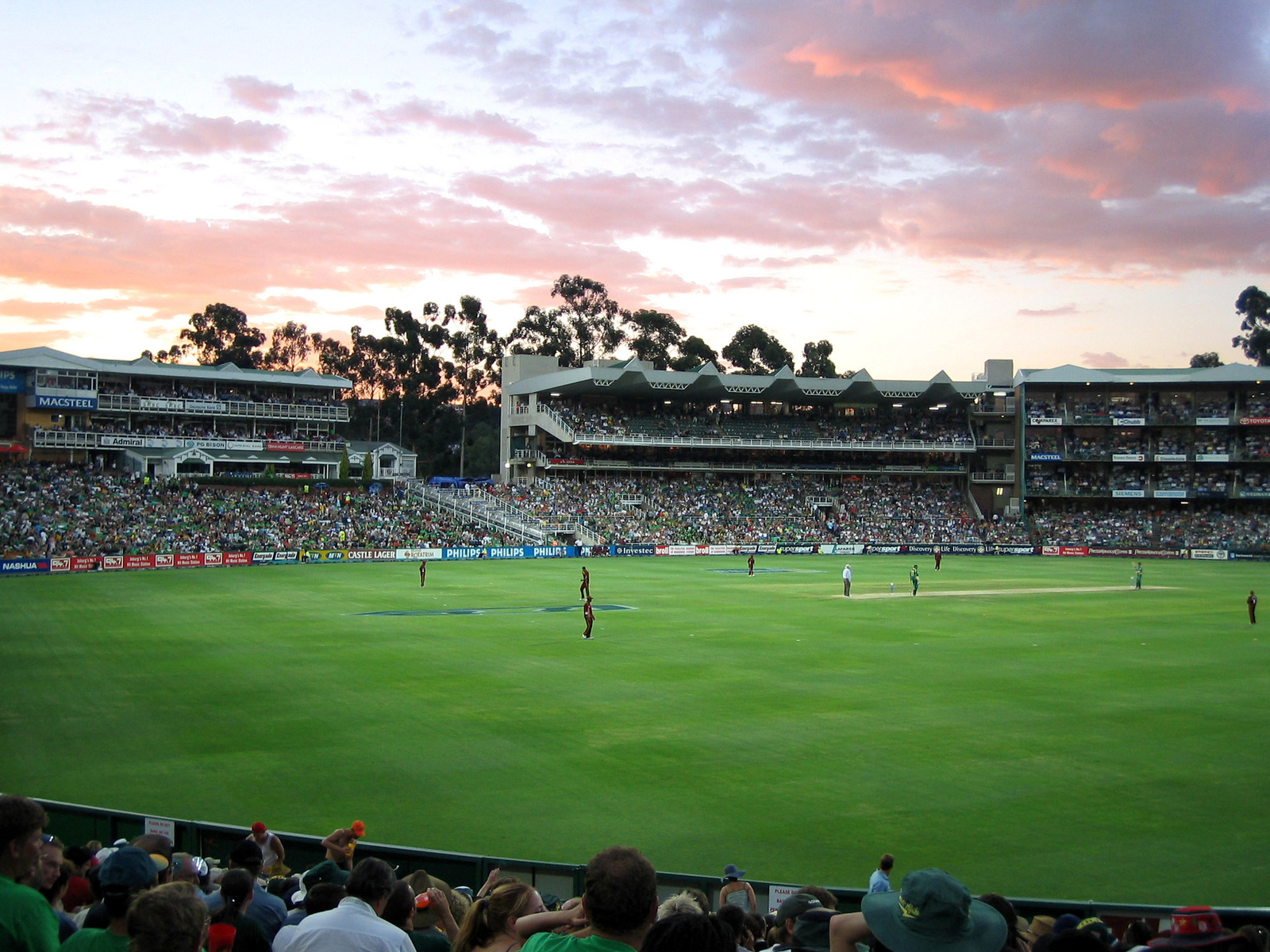 The runners-up of the previous season, Delhi Capitals, are favorites to win this year’s IPL. From the time when Shreyas Iyer was handed the captaincy of the team, DC had developed together as a young energetic side. If we look through the entire history of IPL, Delhi Capitals formerly known as Delhi Daredevils were considered as the weakest of teams in IPL. After 2018, fortunes changed for DC as they finished in the top-4 positions in two back-to-back seasons and reached their first final in the previous year.

The biggest strength of DC is the strong Indian core group of players they possess. The majority of Indian players namely Shikhar Dhawan, Prithvi Shaw, Ajinkya Rahane, Shreyas Iyer, Rishab Pant, Ravichandran Ashwin, and Ishant Sharma are regulars in the Indian national side. For an IPL franchise to have so many India star players, it often becomes a luxury to rest a few of these players in order to accommodate the foreign players. No other current IPL team has as strong Indian core as DC possesses.

Due to this strong Indian batting line-up, it gives them the freedom to play two overseas fast-bowlers – Andrich Nortje and Kagiso Rabada. These two fast bowlers have the ability to bowl 145+ km/hr as they had been the two front-line bowlers for Delhi in the previous season. Kagiso Rabada was the leading wicket-taker of the IPL 2020 season as he picked up 30 wickets. Anrich Nortje was far behind as he took 22 wickets in 17 matches.

The only weakness of this team is the inconsistency by the top-order batsmen. Last season we saw Delhi Capitals lose early 2 or 3 wickets which reduced the scoring-rate by the middle order batters and eventually the team was not able to put up a competitive total on the board. 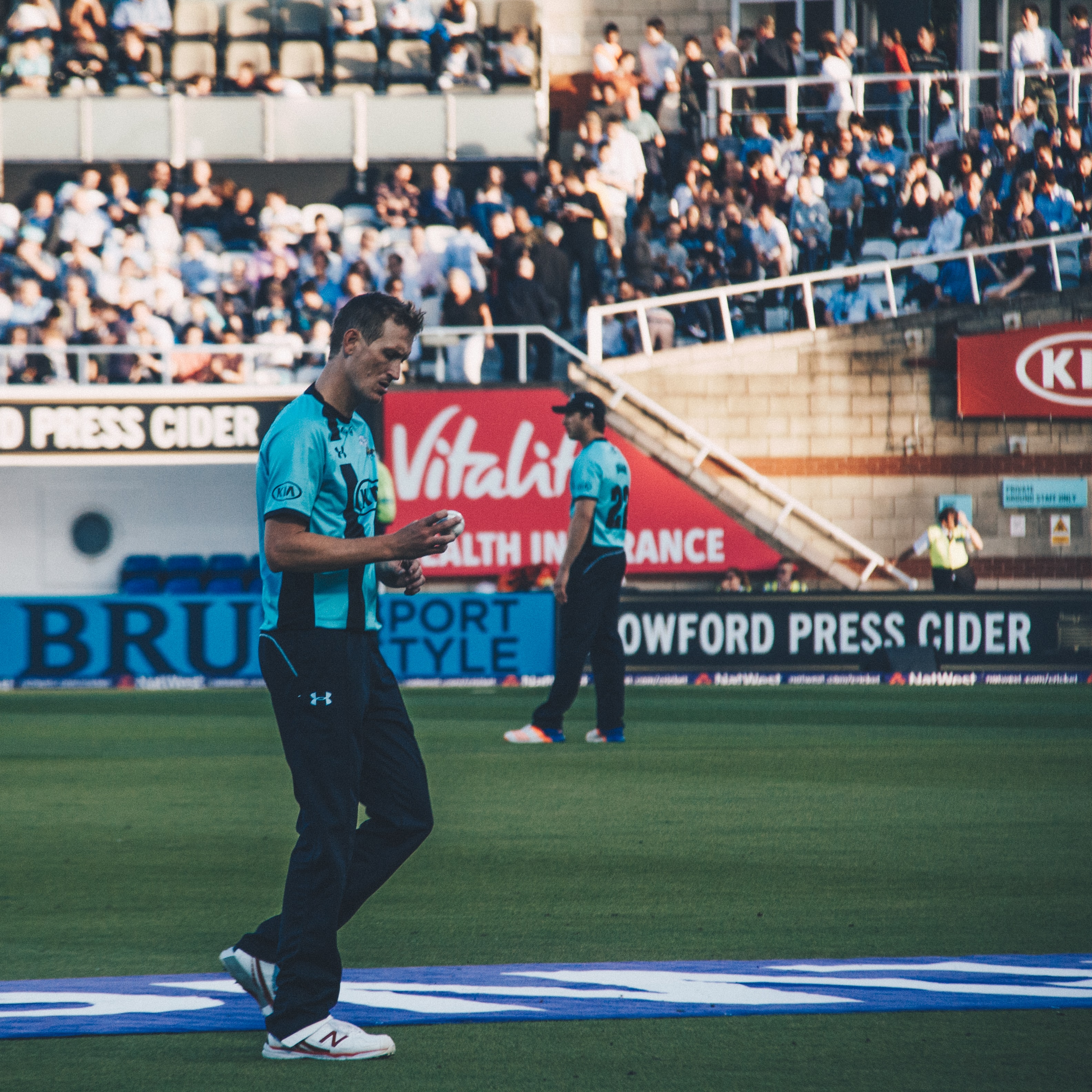 Historically, Sunrises Hyderabad is considered as one the best bowling side of IPL. It is a known fact that ‘with batsmen, you can win matches, but bowlers are the ones who win you tournaments’. They have adopted this policy in building a team around quality bowlers. Bhuvaneshwar Kumar has been the leader of the bowlers as he has delivered consistently of SRH over the years.

However, in the last season, after losing Bhuvaneshwar Kumar due to injury, they had changed their strategy to strengthen their batting. They relied on their key spinner Rashid Khan, who was considered the only threat for the oppositions.  However, opposition teams had underestimated this bowling department as T Natarajan and experienced campaigner Sandeep Sharma did well in the previous season to contain the batsmen and pick wickets at crucial moments.

T Natarajan was one the finds of the IPL 2020 as he had picked 16 wickets and bowled the most numbers of yorkers in that season. After this great performance, he earned his maiden call for international cricket. He eventually went on to represent India in all three formats. Hopefully, when he comes in this year’s IPL, he will be higher on confidence and would have become a much-improved cricket than before.

Their inexperienced middle-order was the only weak link that had let them down in the previous season. They have strong quality overseas top-order batsmen like Kane Williamson, David Warner, and Jonny Bairstow but all these three cannot play together as it will lead to a lack of experience in the middle-order. So, in order to solve this inexperienced middle-order issue, the team had to drop Jonny Bairstow and push Kane Willamson to number 4 to provide stability in the middle-order. If they get a good experienced Indian batter in the upcoming auction, then they can afford to have three overseas batsmen, or else they will have to adopt the same strategy as they did last year.