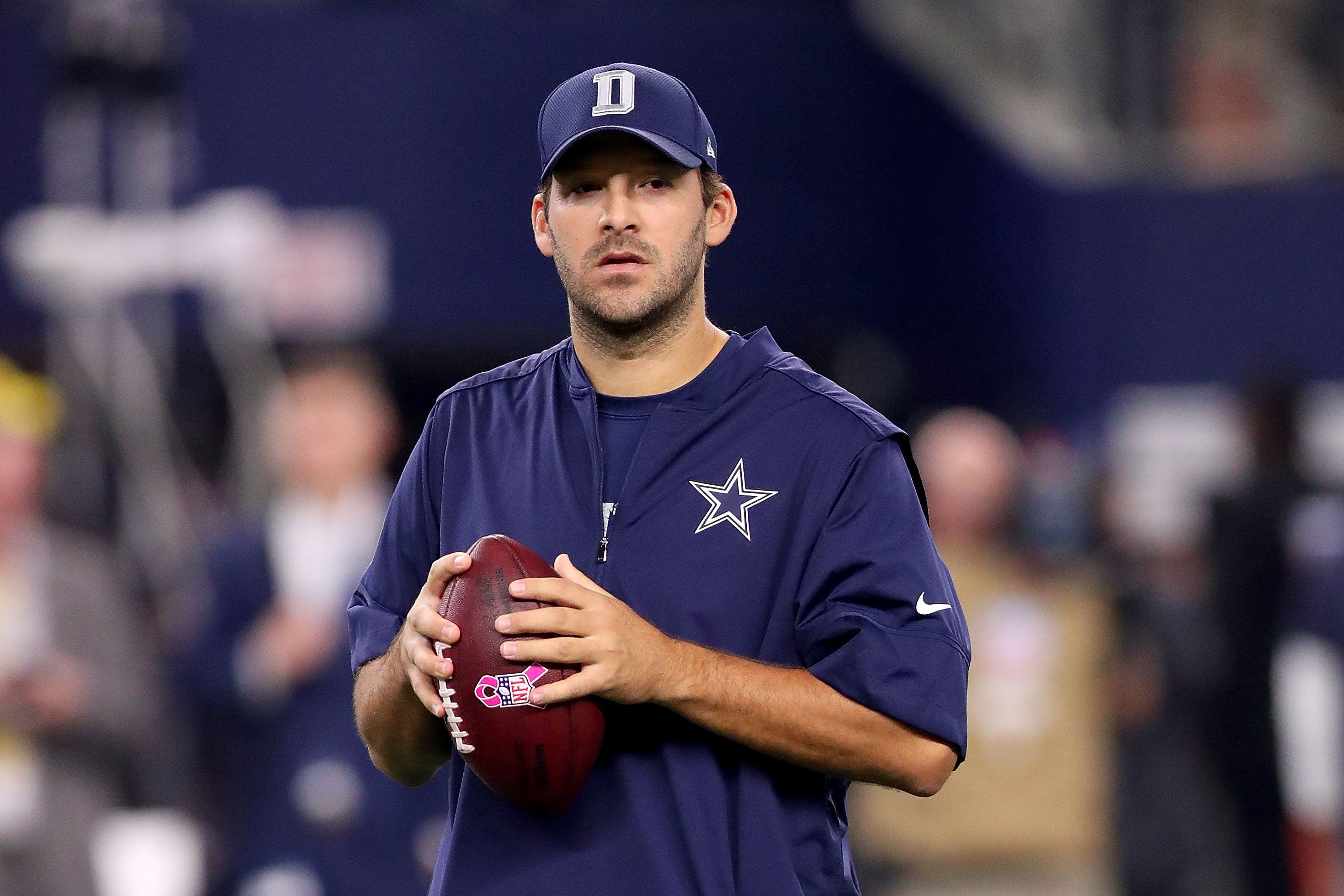 Tony Romo isn’t even close to returning for the Dallas Cowboys.

And even if he was, the job would still belong to rookie quarterback Dak Prescott, barring an implosion or injury.

This latest realization comes from NFL Network’s Ian Rapoport (via NFL.com’s Kevin Patra), who reported Romo has yet to take part in a full practice.

The full update paints a dire picture for Romo:

The Cowboys really don’t know. But it is important to note what actually happened in practice this week. I’m told it is merely a good start for Romo. He has not even taken real team reps yet, and until he does that, he’s not even in consideration to be — forget about the starter — even the backup. So it certainly seems like the Cowboys are a little ways away from getting Romo on the field. Meanwhile, it seems like they are inclined to ride the hot hand, which means as long as Dak Prescott succeeds, expect him to stay in there.

This is bad news for Romo, who at this point couldn’t even pass as a backup quarterback.

For the Cowboys, not so much. Prescott has the team sitting on a 6-1 mark with 1,773 yards and nine touchdowns to two interceptions. The offense will remain his so long as he’s productive, but the rookie hasn’t shown any signs of faltering so far. This will certainly create some action on Thursday Night Football betting sites.

At the least, the Cowboys would love to have Romo as a backup sooner rather than later. But instead of a positive update this week, all signs from Dallas have been basically the same as before.