Taylor Lewan gets ejected from game for pushing referee 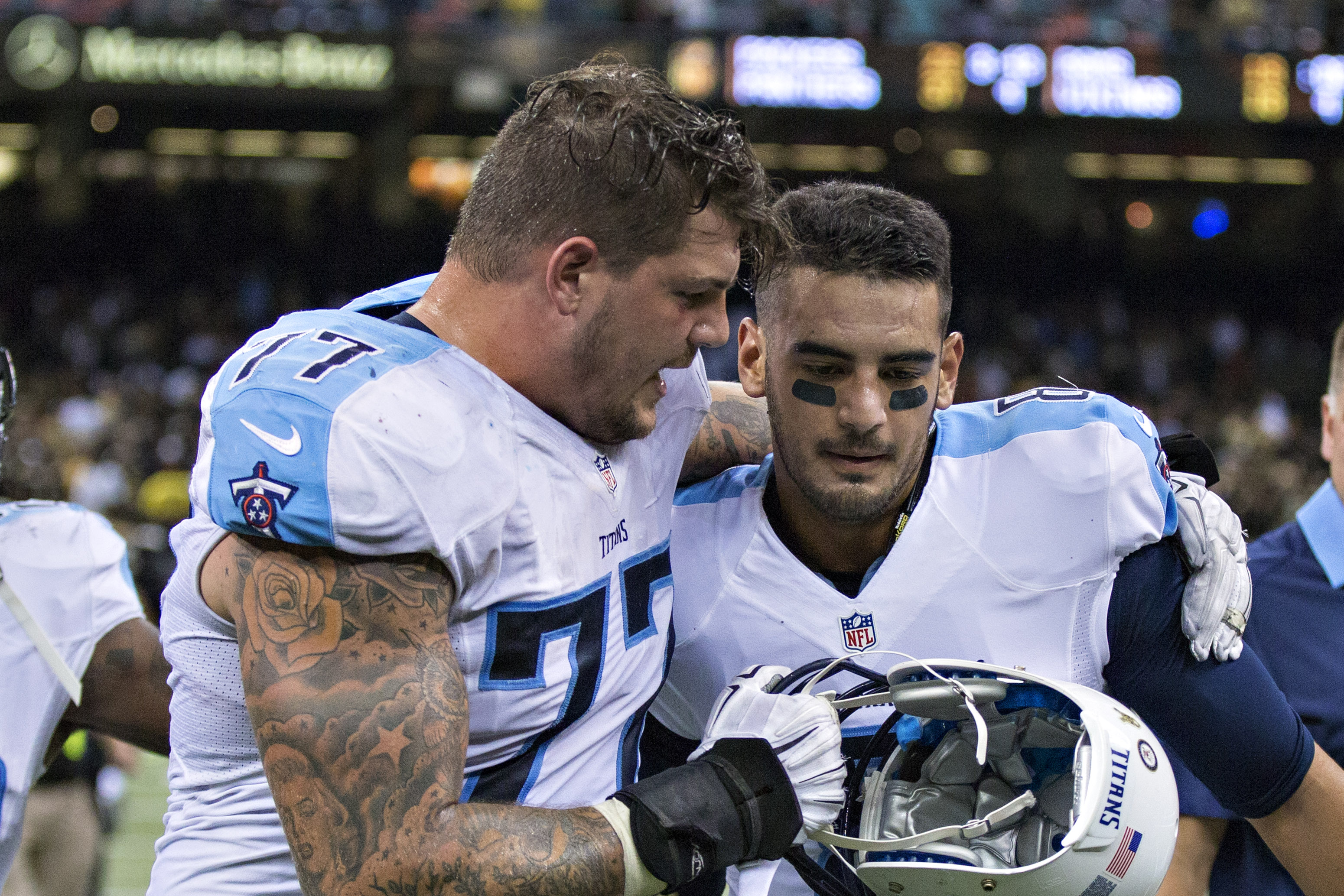 Taylor Lewan gets ejected from game for pushing referee

Lewan ran into back judge Steve Freeman during a scuffle against the Green Bay Packers. Long story short, Letroy Guion jumped offsides and hit Marcus Mariota, which of course Lewan took offense to.

#Titans OT Taylor Lewan was ejected after he pushed an official. pic.twitter.com/FQDFkzVuRp

Ref was overly aggressive on tossing Taylor Lewan, but I’m not giving Lewan benefit of the doubt. He’s been a head case all season.

Offensive linemen are supposed to get mad and defend their quarterbacks. But there’s smart defense and taking it too far to the point of hurting the team.

Lewan hurt his team in a big way while his Titans try to keep Aaron Rodgers and the Packers at bay. The Titans had a 14-0 lead in the first quarter, but Lewan’s ejection hurts an offense that might need to score a few more times to comfortably win.