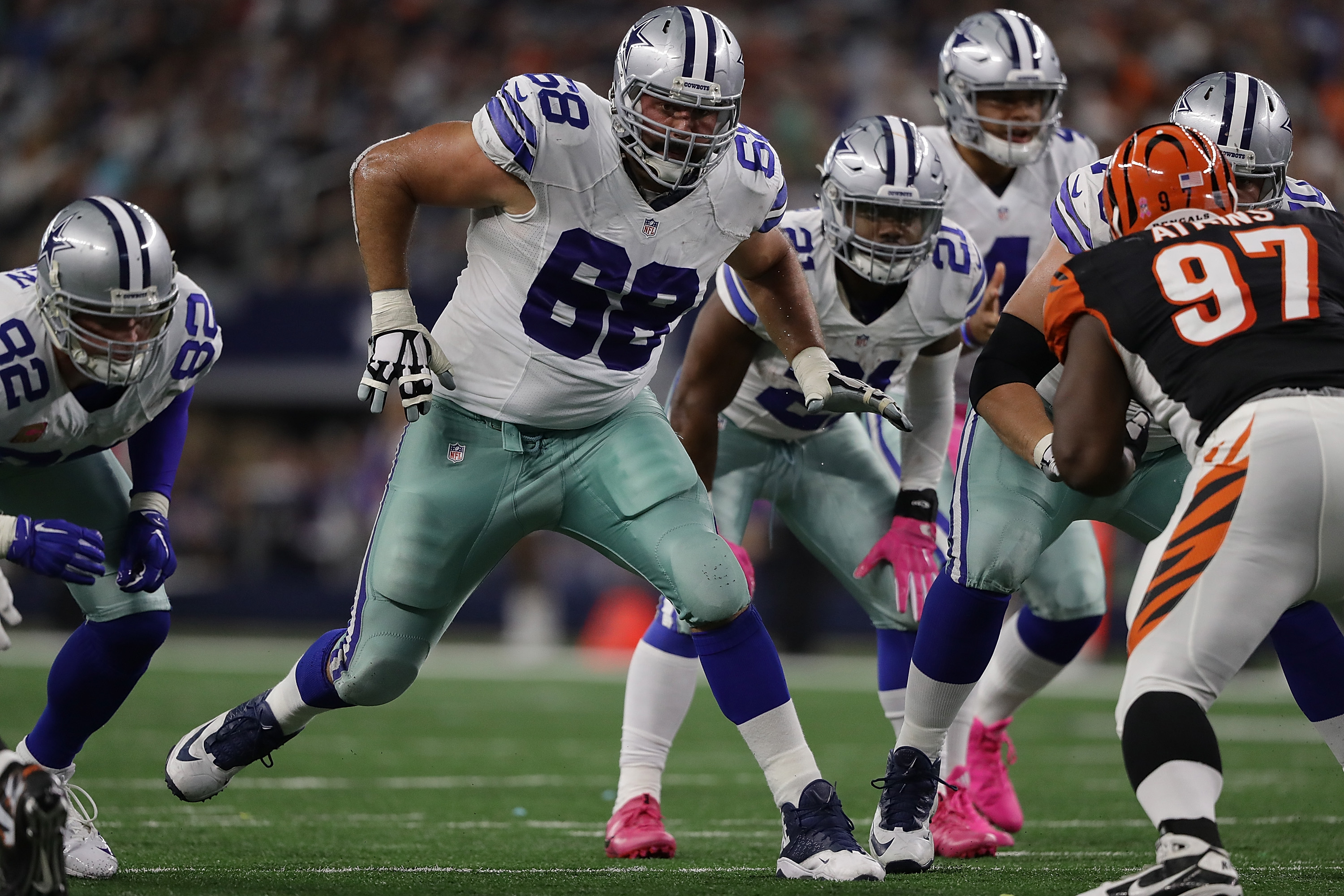 The Dallas Cowboys are losing another starter on the offensive line.

ESPN’s Todd Archer reported Saturday that Doug Free, who has been the right tackle for the Cowboys since 2012, has informed the team he intends to retire.

The Cowboys will have another hole to fill. Right tackle Doug Free has informed the team he intends to retire,… https://t.co/7zMI9vmnG3

Chaz Green, a third-round pick in 2015, is a potential replacement for Free at right tackle. The team can also explore free agency, even though most of the better players at that position are gone by now. The draft is another possibility for Dallas, but this year’s tackle class isn’t particularly strong.

The offensive line is one of Dallas’ strengths and a big reason why the team had so much success running the football last season. It will be interesting to see how the Cowboys handle filling both spots.