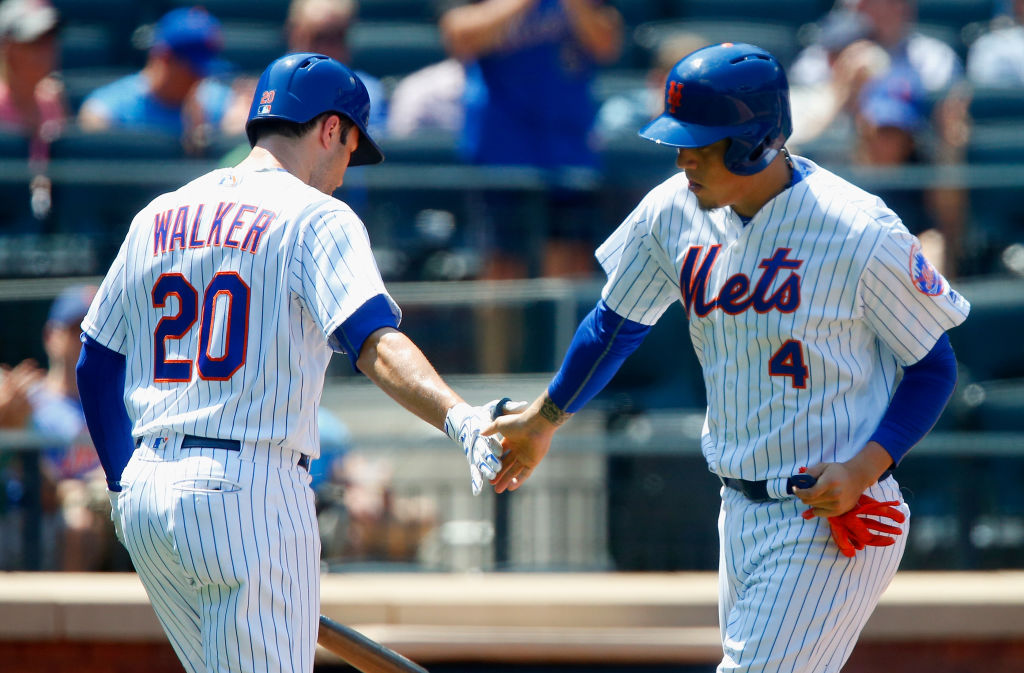 The New York Mets (50-61) had a bad homestand, going 1-4 in five games against the Los Angeles Dodgers and Texas Rangers, and now hit the road down another veteran. Right fielder Jay Bruce was the latest player shipped out of town, heading to Cleveland in exchange for a low level prospect. Moving Bruce has helped the Mets clear more roster space for younger players, a process that should continue as they showcase Neil Walker, Curtis Granderson, and Asdrubal Cabrera for potential trades. The schedule should help the Mets this weekend as they head down I-95 to face off with the worst team in baseball, the Philadelphia Phillies (42-69). First pitch for the opener of a four game set is scheduled for 7:05 pm at Citizen’s Bank Park.

The Mets will send right hander Jacob deGrom (12-5, 3.36 ERA) to the mound tonight. deGrom lost to the Dodgers in his last start, giving up three runs in five innings to suffer his second straight defeat last Friday. The Phillies will counter with hard throwing righty Vince Velasquez (2-6, 4.82 ERA). Velasquez pitched decently well at Coors Field last Friday, giving up two runs in five innings to the Colorado Rockies, but did not factor in the decision. The Phillies went on to lose that game 4-3.