An Arrow Through Our Hearts 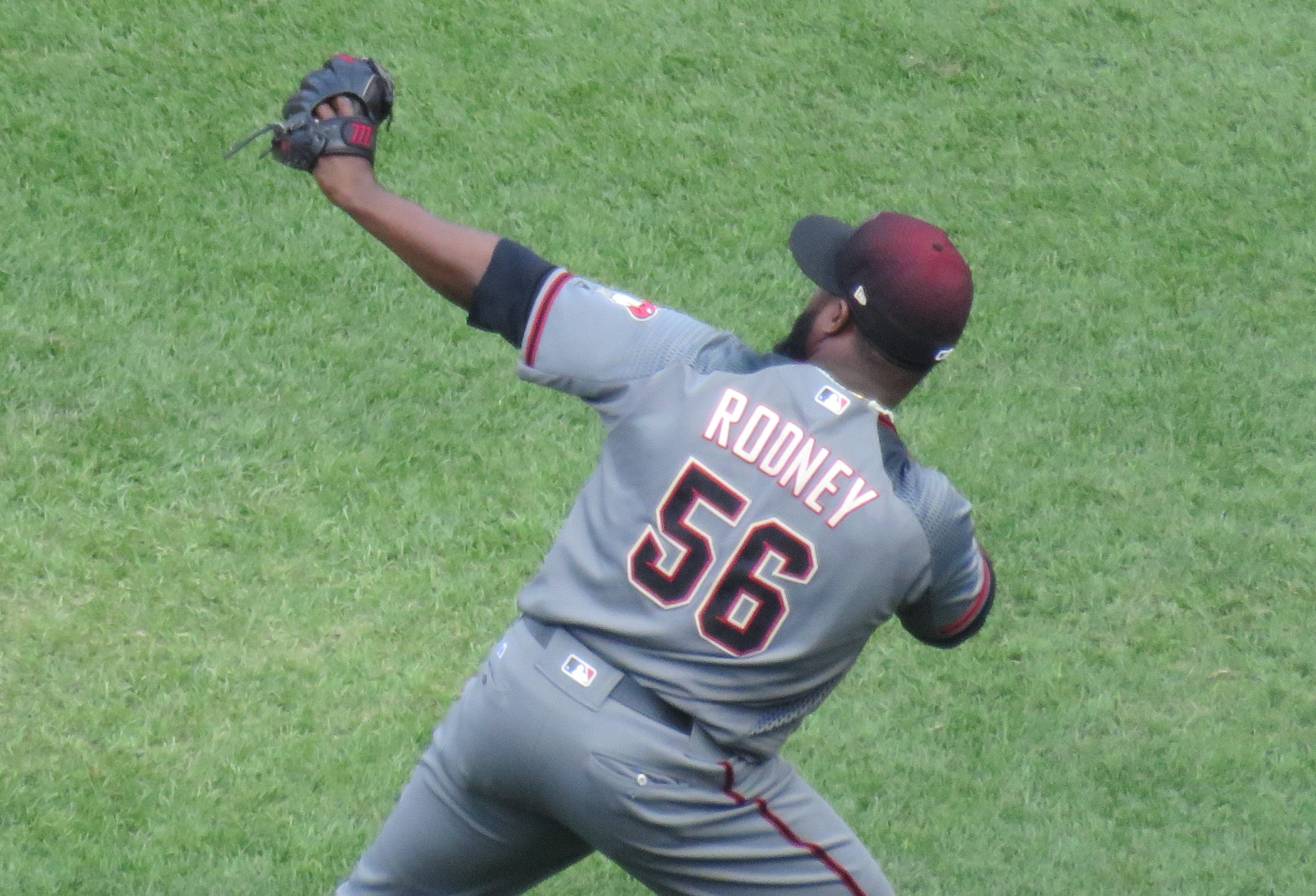 An Arrow Through Our Hearts

The beauty of baseball is that you can go to thousands of games and see something you’ve never seen before. Kinda like when you happen to go to a random game in, say … Pittsburgh. And a simple game between a team cruising into the playoffs and a team fading fast turns into a pitcher losing a no-hitter in the tenth inning on a home run.

Well I saw a game where a no-hitter was ended by a home run today as well. Granted it was in the fourth inning, But Yoenis Cespedes’ fourth inning home run ended a no-hit bid by Robbie Ray, and when you’re facing a tough lefty with a day game after a night game lineup, a no-hitter is never far from your thoughts. Thankfully, Cespedes ended that. But there was more heartache to come.

Top of the fifth inning, runner on first with one out. Rafael Montero on the mound, Chris Herrmann is at the plate. Chris Herrman was hitting .150 … ONE-FIFTY!!! Ray was a more dangerous hitter than Herrmann. And yet, the Mets are playing a shift on him as if he was Ken Griffey Jr. And not only that Rafael Montero is pitching to Chris Herrmann, who gets a hit slightly more often than one time out of eight, but Montero is pitching him on the outside corner while the closest infielder to third base is playing shortstop! The only way Chris Herrmann gets a hit is on a dribbler through the left side, and Montero upped those odds because he’s pitching scared to a .150 hitter! WHY??? Chris Herrmann needed a leprechaun to get a hit and Rafael Montero/Kevin Plawecki/Dan Warthen basically give him a pot of gold and a box of Lucky Charms!!!

Of course, Herrmann dribbles a lucky infield hit to give the Diamondbacks runners on first and second. Then Ray lays down a bunt that confuses Montero and Wilmer Flores on third (one day after I argue that Flores should be the everyday third baseman next season, of course), and they both initially move away from the ball causing Ray to leg out a sacrifice bunt into a bases loaded one out situation which turned into an RBI hit by Gregor Blanco and a sac fly by Ketel Marte to give the Diamondbacks two runs they never would have gotten if the Mets hadn’t treated Chris Herrmann like he was Griffey.

Bottom of the fifth, two runners on, and Michael Conforto tries to get the Mets back on top with one mighty swing.

Yeah, the swing was so mighty that Conforto dislocated his shoulder. I mean, the baseball gods just couldn’t let us live out the rest of this rubble strewn season in peace. You would think we have had enough. No, they had to take Conforto from us. And give him an injury that could be chronic if not treated right. And remember that he is employed by the New York Mets, who let Matt Harvey’s shoulder develop atrophy. Eat this porridge and like it, peasants.

The Diamondbacks and Mets would trade sixth and seventh inning runs before Fernando Rodney came in to give Mets fans false hope by putting two runners on, but Flores flied out to end it and end the series with a 3-2 loss where “loss” takes on expanded meaning. There has been no timetable set for Conforto’s return, but if the Mets are smart they will keep him far away from Citi Field until April and just strengthen those ligaments so that his shoulder doesn’t dislocate swimming or eating peanut butter or putting change in the toll booth (just use EZ Pass, Michael.) Neither Conforto nor the fans deserve September reminders of hospital stays at Citi Field where everything is sponsored by either Hospital for Special Surgery or Affinity Health Plan.