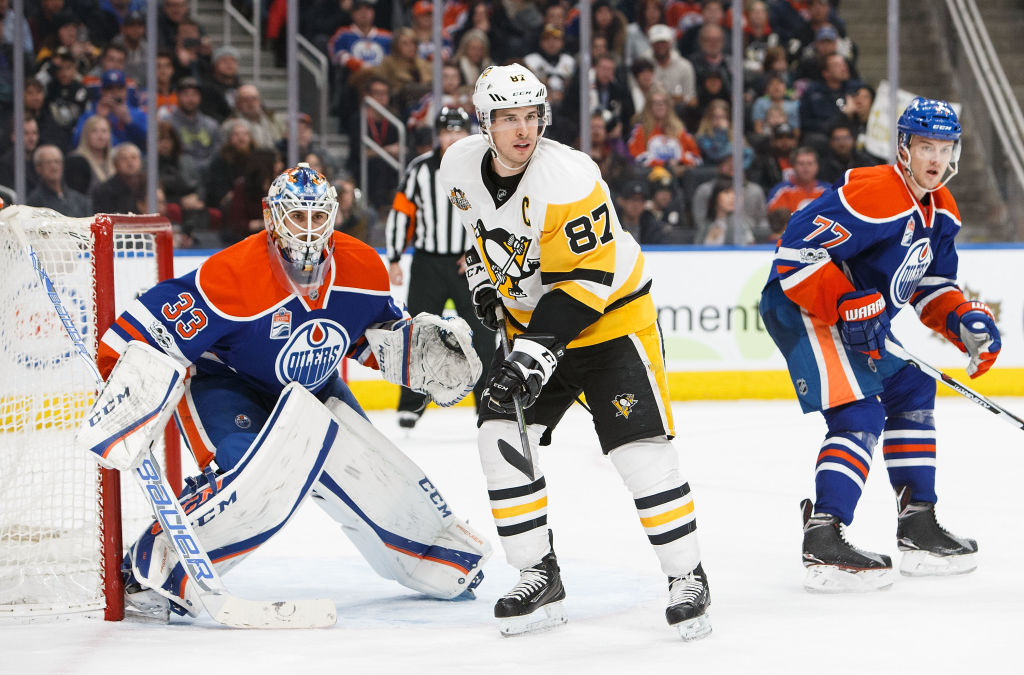 After blowing a 2-goal lead on Saturday against Washington, and subsequently losing 5-2, the Oilers are back in action tonight at Rogers Place hosting Sidney Crosby and the Pittsburgh Penguins.

Normally, this would be a pretty big deal, but both teams are coming off pretty big defeats and there’s also Game 7 of the World Series on (and who doesn’t want to see Clayton Kershaw come into the game in relief and finally get that ring?), so maybe this game won’t be as important.

In any case, the Oilers are struggling and the Penguins are probably going to come out flying, so unless the home team gets its business together really quickly tonight, this could end poorly.

The Penguins are sitting 4th in the Metropolitan Division (behind the powerhouse New Jersey Devils), while the Oilers are ahead of only the Arizona Coyotes in the Pacific. Poor play aside, history is not looking favourably on the Oilers in this one.

At their current rates, the Pens are on pace for ~95 points while the Oilers are on track for a measly 57. To make the playoffs the Oilers have to play at something like a 115 point pace the rest of the way.

What does it all mean?

I don’t know, but OilersNerdAlert does.