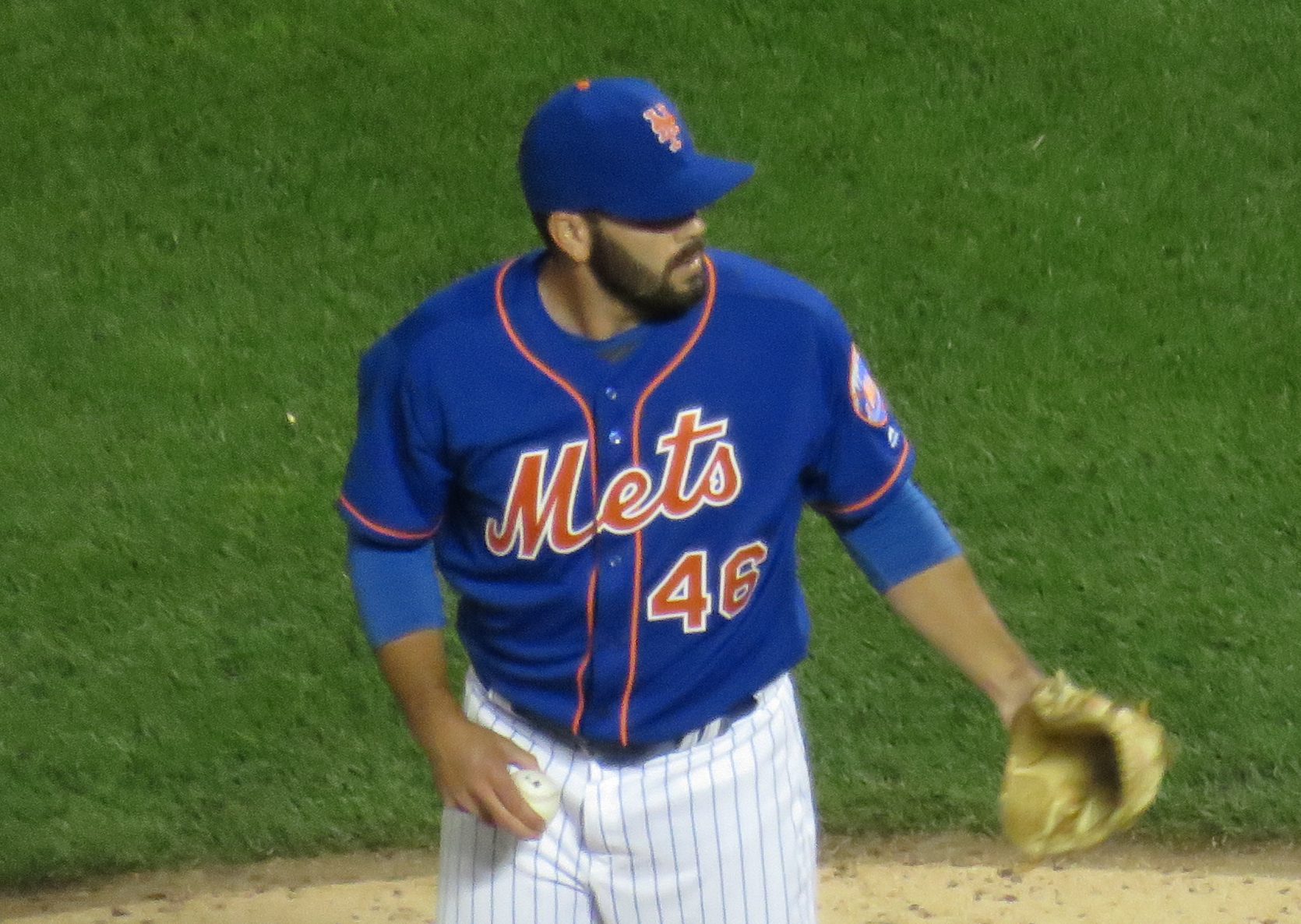 Sad to say goodbye to the @Mets fans and my teammates but excited to see what the future holds with the @Mariners and excited to get to work.

It might seem pointless to bitch about the loss of a 28-year-old middle reliever. but since the start of August, when Bradford got regular work, he gave up 12 runs (nine earned) in 23 games and a .206 batting average against. Of those 12 runs, 11 of them were concentrated in two bad games, which means he gave up 1 run in 21 games. I know it all counts, but certainly there was something to work with there, especially for a team that prioritized bullpen improvement when they traded all of their expiring assets for hard throwing fringe relievers. And yet there was no place for Bradford?

Cheers to the man who will almost certainly blossom into the next Darren O’Day. I play this in your honor.