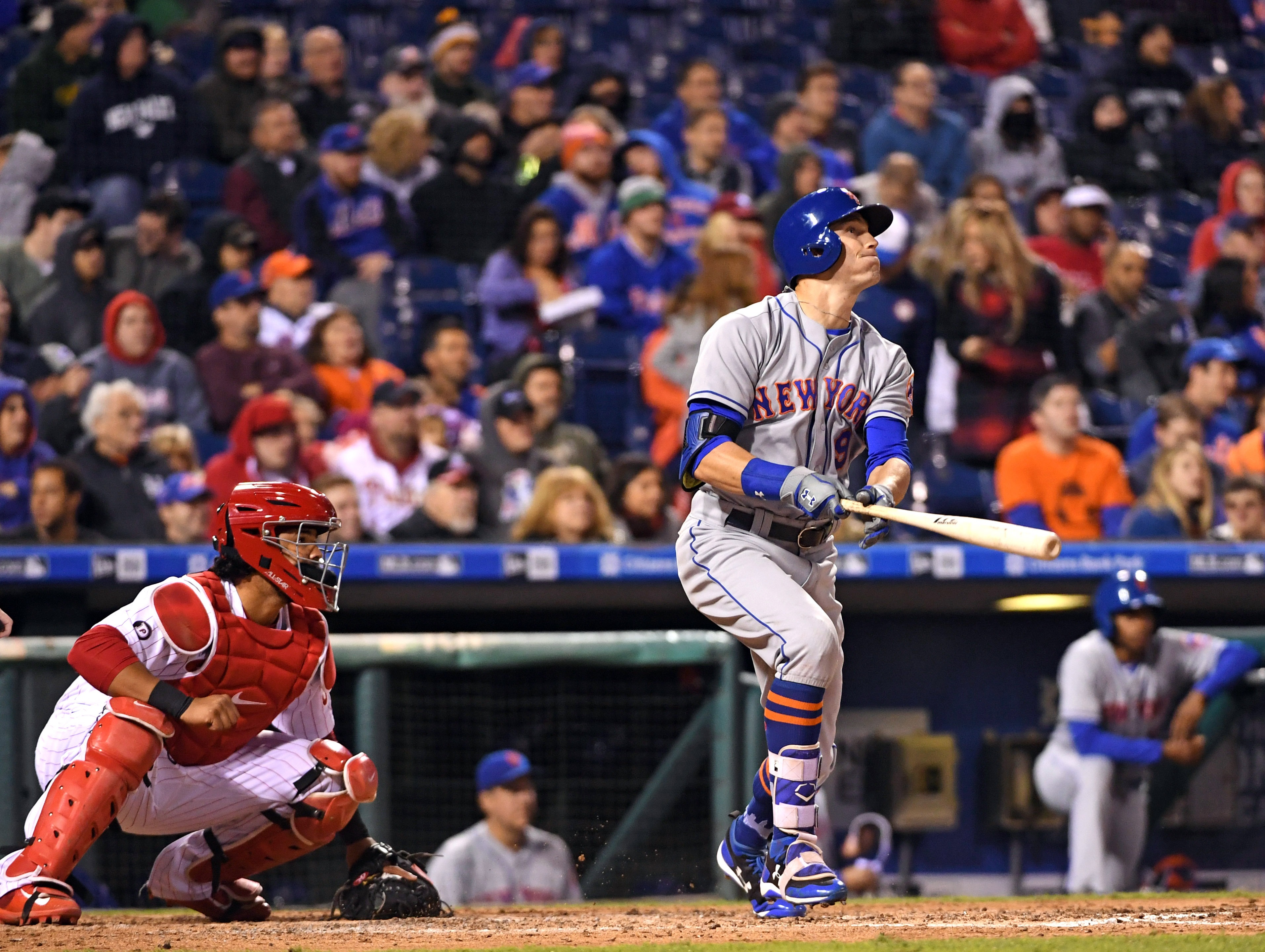 Now that Todd Frazier’s contract with the New York Mets is official, their everyday lineup appears to be set. Barring a surprise change of heart at catcher, where former All Star Jonathan Lucroy is still looking for work, the Mets have their everyday group of position players set up. Michael Conforto will strengthen the group whenever he returns from his shoulder injury, but the Mets aren’t expecting him back for Opening Day. Let’s take a look at how the Mets should be lining up when they take on the St. Louis Cardinals on March 29th.

This should eventually be where Conforto hits in the lineup, but in his absence the Mets are expected to platoon Juan Lagares and Nimmo in center field. The Mets don’t have a true leadoff hitter at the moment, so the center field platoon is likely to occupy that spot for now. Nimmo should draw the bulk of the playing time against right handed pitching, and the Cardinals will likely toss righty Carlos Martinez on Opening Day.

Cabrera will now shift to second base after the addition of Frazier, which he said was his more comfortable position. The Mets have had Cabrera in the two hole for the majority of the time in their optimal lineups, so this is no surprise.

Cespedes batting third is another no brainer. The Mets will need Cespedes to have a monster season to be one of the primary run producers in the lineup.

Bruce is back and hitting cleanup, where he should be able to provide protection in the order for Cespedes. This is a prime RBI spot for Bruce, who drove in 101 runs between the Mets and Cleveland Indians last season.

Putting Frazier here makes the most sense as he splits up lefties Bruce and Adrian Gonzalez. Although the low batting average is a concern, Frazier will hit about 25 homers and drive in 80 runs with a good on base percentage, fine numbers for the middle of the order.

The former All Star will start off in a relatively low pressure spot, batting sixth. Gonzalez is the presumed favorite to win the first base job, although he will have to hold off Dominic Smith in spring training to keep it.

The Mets are expected to platoon d’Arnaud and Kevin Plawecki this season, with Plawecki being more of the defensive specialist. d’Arnaud did fine catching Jacob deGrom, the presumed Opening Day starter, last season and should draw the start again.

Rosario is already a solid player defensively but will have to earn his way up the batting order. Batting eighth will allow Rosario to develop his game without being asked to carry too much responsibility on offense. If Rosario can demonstrate more plate discipline, the Mets would love to eventually make him the leadoff hitter, freeing up Conforto to help in the middle of the lineup down the line.

The Mets have had a different Opening Day starter in each of the past seven seasons, and this year should be no exception. deGrom was the Mets’ best starting pitcher last season and has earned the right to take the ball to start the season.

This lineup is a solid lineup and different enough from last year’s group to offer reason for optimism. The group is heavy on power and light on foot speed, which is a bit problematic, but they should be able to score enough runs to support this pitching staff. Conforto’s eventual return should also bolster this group. The one real question mark is behind the plate, where the Mets are hoping the platoon of d’Arnaud and Plawecki can get them through 2018. If it fails, the Mets may need to trade for a catcher over the summer if they are in the hunt.