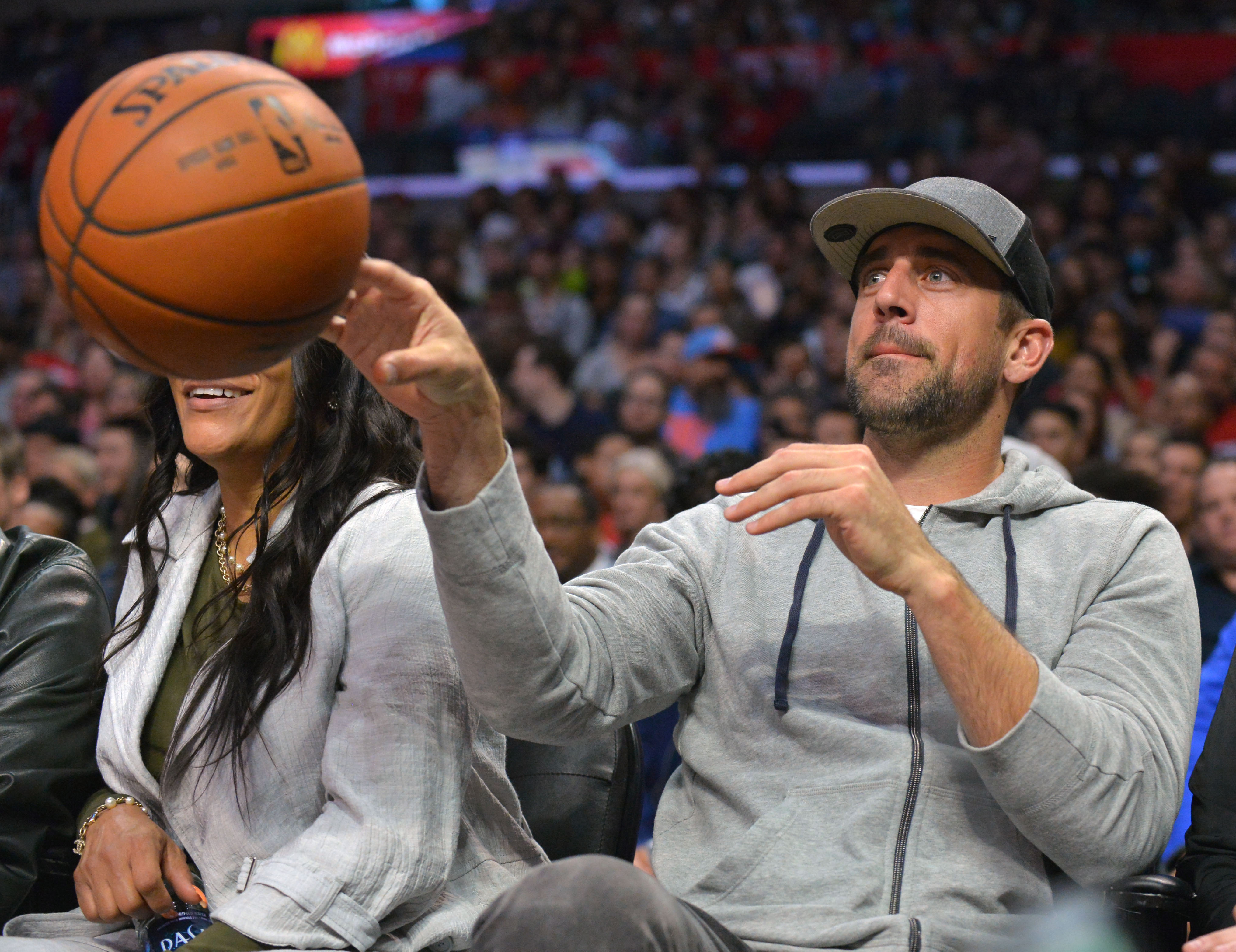 Former Cowboys wideout Dez Bryant remains on the free-agent market, and given their recent departures, it’s well-known that the Packers are in need of a wide receiver.

That’s led to some speculation about the Packers making Bryant an offer, even though it goes against how they operate from an organizational standpoint.

Packers quarterback Aaron Rodgers was asked about the possibility of the team signing Bryant, and he didn’t seem to be optimistic about it.

“We like young receivers, so I’m assuming that’s the way they are going to keep going,” Rodgers said, via Zach Heilprin of 96.7 FM The Zone. “I don’t know why you’d cut Jordy [Nelson] and bring in Dez. But he’s a talented player. He’s going to end up somewhere.”

That’s Rodgers’ way of saying he doesn’t want the team to sign Dez, so it’s hard to see them doing so, especially after releasing his good friend Jordy Nelson.