An Attempt At Rationality 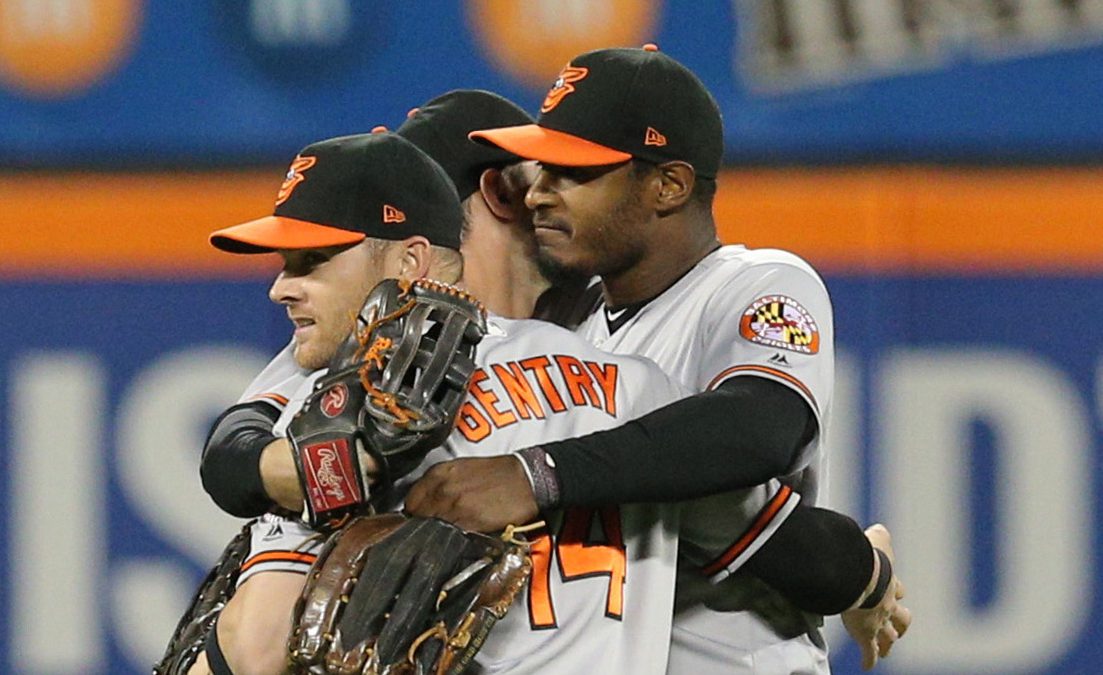 An Attempt At Rationality

I’m really going to try to look at this rationally.

Jay Bruce said after the game as part of his long and reflective post game session that Mets fans don’t care about the process, they just care about results. He understands this line of thinking and he’s right. We want results. Tuesday night’s result is that they lost. To Baltimore.

I don’t think I did this right.