Reasons To Stand On A Burning Bridge 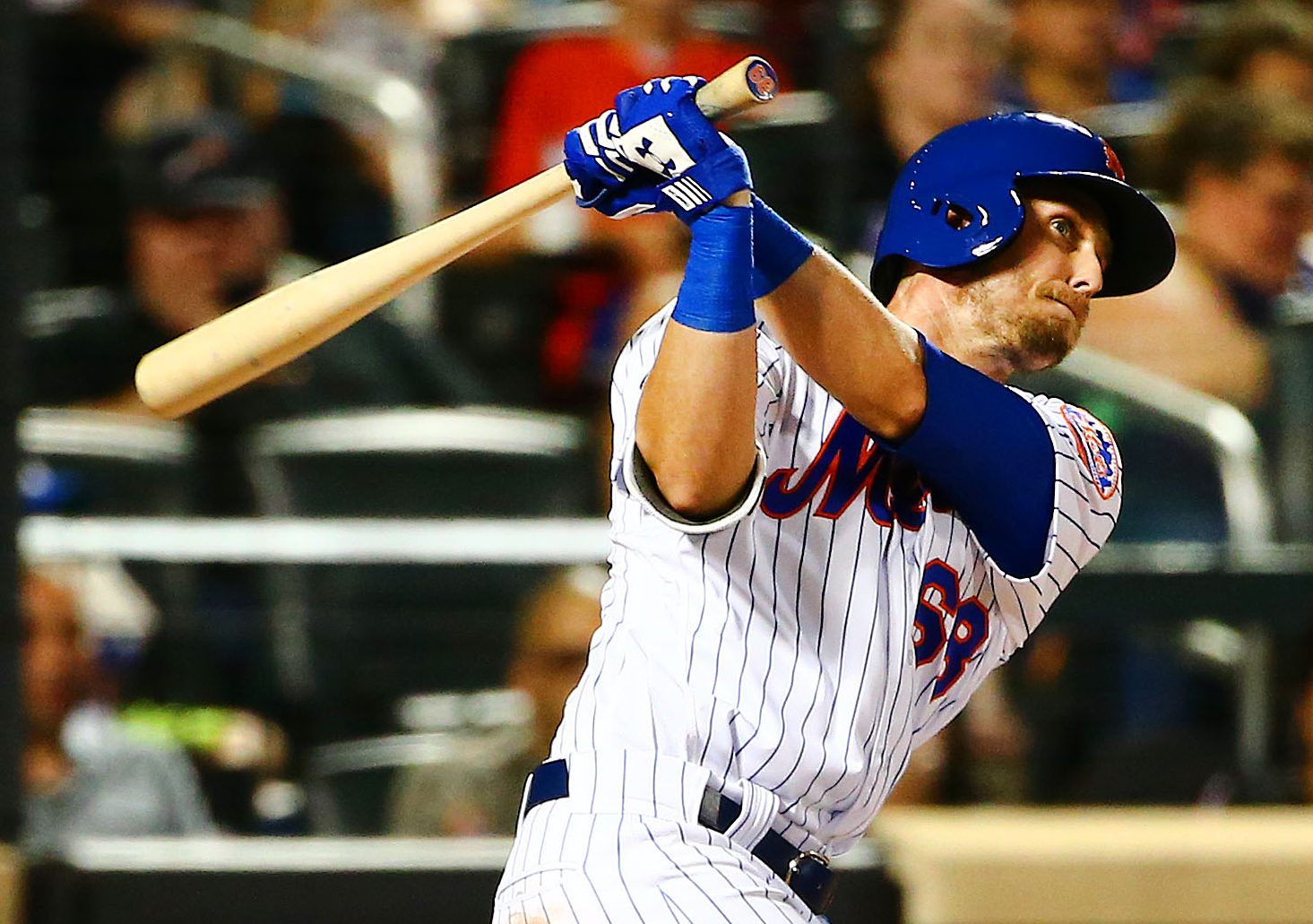 Reasons To Stand On A Burning Bridge

Just because I said that it was tough finding reasons to watch the Mets the rest of the season doesn’t mean I wouldn’t watch. Because when you get to the heart of who I am, I’m a sucker. (That, and I love standing over charred buildings pointing at the wood and telling firefighters what they should have done. I mean … obviously, right?)

The two reasons I think anybody has to watch this team in relation to next season shined brightly on Saturday against the Braves. Zack Wheeler continued his uptick into the realm of talented starting pitchers with seven more shutout innings against a pretty good hitting Atlanta Braves team. The start of his night had me thinking he had no-hit stuff … striking out Ronald Acuna Jr., Ozzie Albies, and Freddie Freeman while using his four seamer and his splitter as out pitches. (Freeman still had two hits off Wheeler because he’s annoying and he hits Wheeler really well … being the most underrated player in baseball doesn’t hurt either.)

The end of his night was just as good. He was brought back for the seventh inning because why the hell not, right? Freeman got his second hit of the night off Wheeler, a double to lead off the inning. Then Wheeler went to work. He doubled up on the curve ball to end Nick Markakis’ at-bat (Markakis had seven and nine pitch at-bats earlier in the game). After the 1-2 curve had just missed for a ball, he went back to it and Markakis lined out to center. Doc Gooden always talked about doubling up on pitches you like to end at-bats. Wheeler did that with the curve to Markakis and got a very important first out.

Then Wheeler used the curve again to strike out Johan Camargo after he fouled off heat on a 1-2 pitch before being the beneficiary of a diving catch by Brandon Nimmo to end the inning. Wheeler now has a 2.91 ERA since the beginning of June, and could have really helped a contender tonight. Coulda helped the Yankees today, but too bad, so sad for them.

The other reason that everybody is watching and hoping for regarding the Mets is Jeff McNeil, because if McNeil overwhelms the Mets in the next month (I don’t trust September stats), then the Mets won’t have to make a mistake and bring back Daniel Murphy or somebody else who used to be with the team because “they know what they have in him.” McNeil’s four hits are a small step for the Mets hierarchy of 2.384 GM’s to look forward, and not backwards. Is it for real? Or is it a mirage? Or will Jose Reyes get enough playing time so that we won’t have a handle on it until next season? We’ll find out. Or at least I’ll find out, because I’m a sucker at heart.