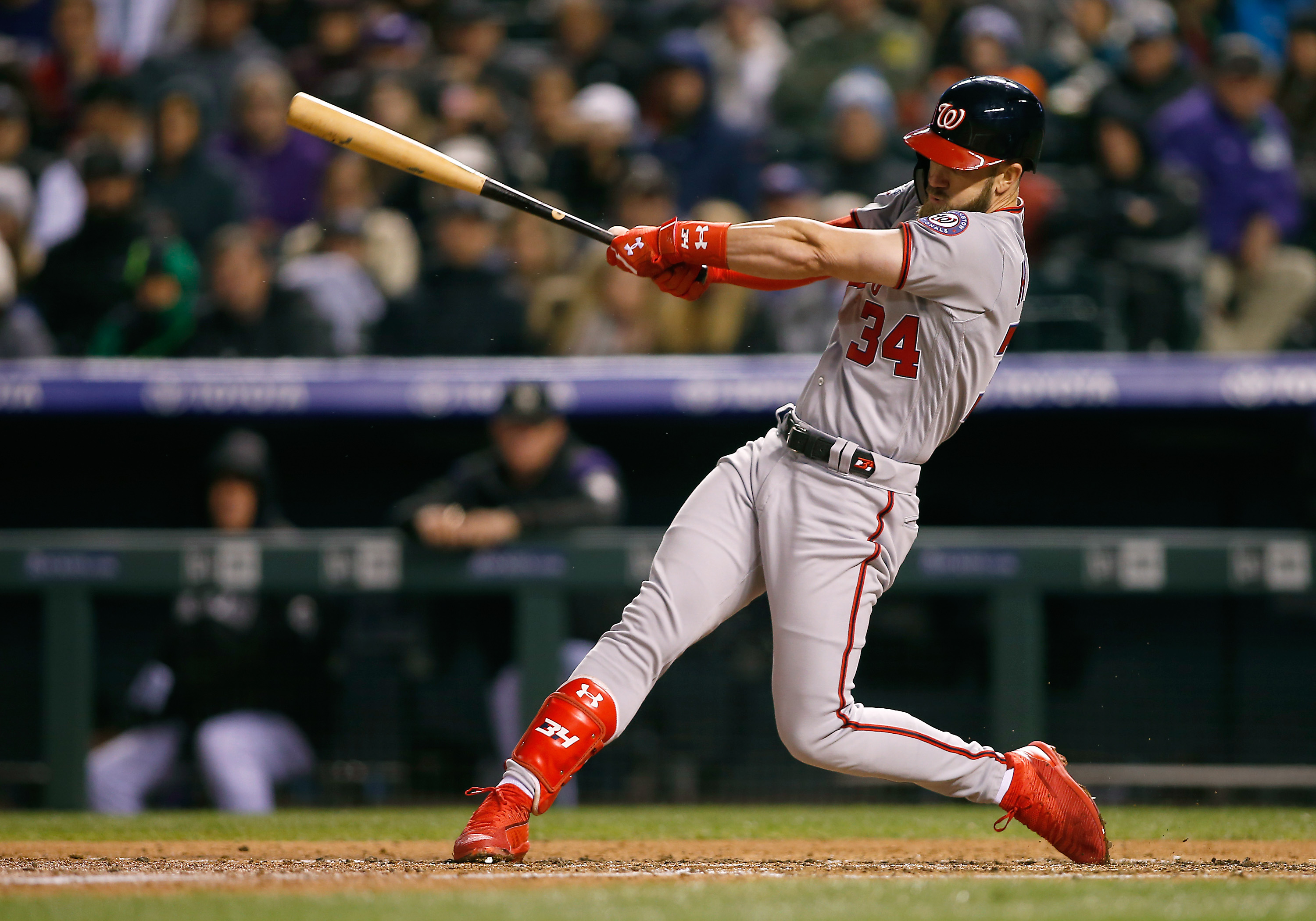 The New York Mets are planning on being in on every free agent according to new GM Brodie Van Wagenen, but that approach may have its limits. The team hasn’t really been linked to the top two players on the market, Bryce Harper and Manny Machado, but FanCred’s Jon Heyman dropped an interesting report this week that details how the team feels about those players. While most of the team’s fan base is on board for a pursuit of Machado, the Mets are reportedly out on him while maintaining some level of interest in Harper.

This interest may come down to the fact that the Mets are really down on Machado, with one source within the organization telling Heyman that he isn’t “our type of player.” The Mets apparently are not big fans of Machado’s lack of hustle and borderline dirty play, but they haven’t ruled out a pursuit of Harper, who seems an odd fit on a roster loaded with left handed hitting corner outfielders (although Harper is better than anyone the Mets have). Harper is expected to seek a deal worth at least $350 million in free agency, and that will likely be out of the Mets’ price range, although it is possible he could continue to torment them in the National League East by signing with the Philadelphia Phillies.

The bigger concern from this report is that the Mets are trying to spin that they aren’t interested in Machado because he isn’t their type of player. Machado is literally a perfect fit for the Mets’ roster, and the Mets can’t hide behind character concerns when they brought back Jose Reyes twice after his domestic violence arrest and release by the Colorado Rockies. The difference here is clearly financial, where Reyes cost about $4 million over two and a half years while Machado would command $300 million over 10. The Mets’ leak now about Machado not being their kind of player is clearly justification for not spending the money on him, much like how they wouldn’t sign Vladimir Guerrero back in 2004 due to concerns over his back. Guerrero went on to win an MVP in Anaheim while the Mets spent their money on Mike Cameron, who played only two years in Queens before getting traded away.

It is shameful that a franchise in the biggest media market refuses to engage with the top players available in free agency. The Mets are far too happy to settle for second tier players (see Cameron over Guerrero or Jason Bay over Matt Holliday) instead of getting the best free agents to try and win. If this kind of mentality isn’t going to change under new GM Brodie Van Wagenen’s watch, Mets’ fans are going to be disappointed once again.