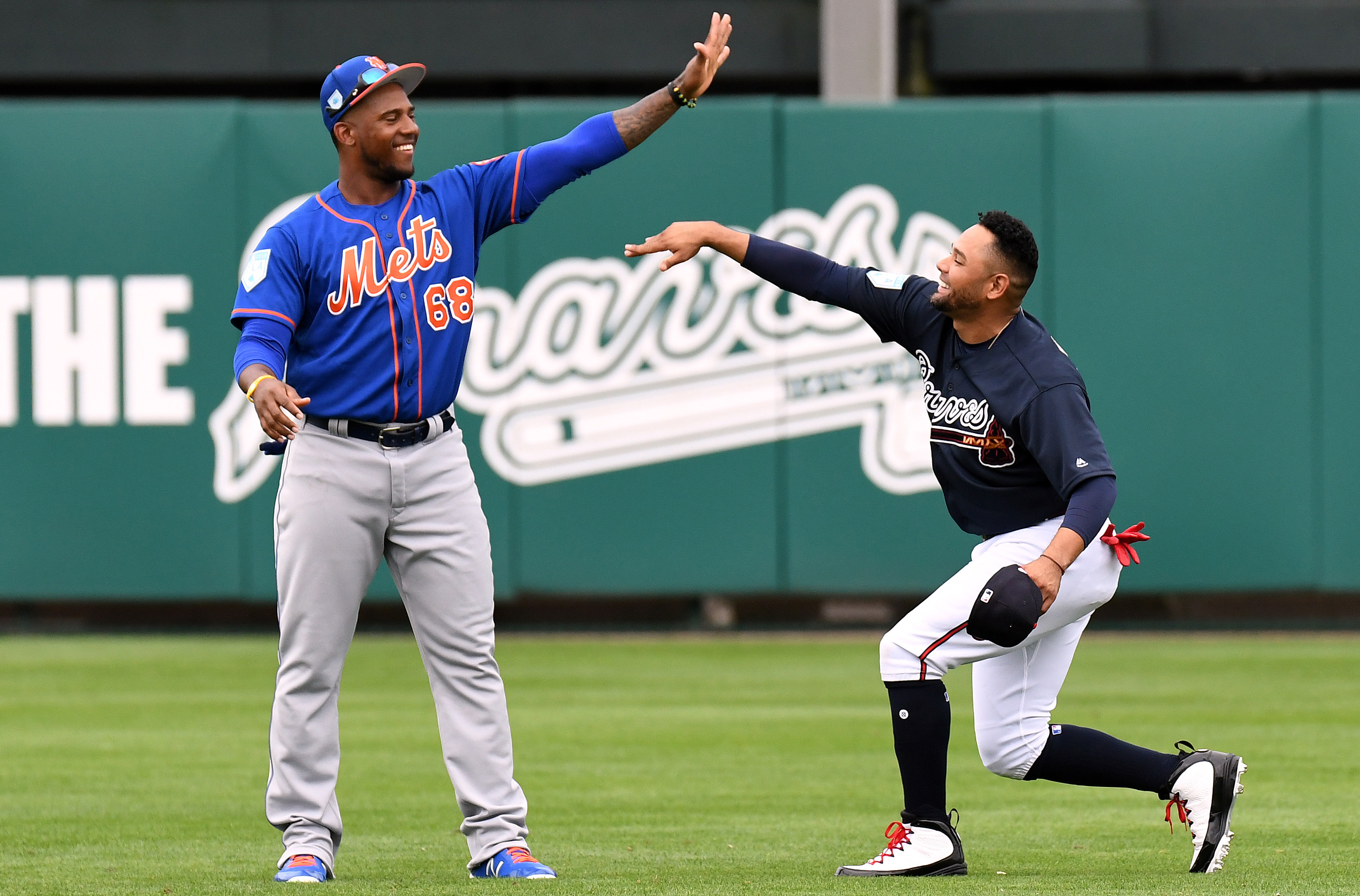 The Atlanta Braves are one of those teams.

I suppose I shouldn’t be pithy about the Braves. They did win the division, after all. So I shouldn’t make Cobb County jokes. Especially when Cobb County treated me well when I was there. But here we are. The Braves are the defending champions and I’m here making jokes. I’ll see you in hell.

The Braves are not to be trifled with. They didn’t have the splashy off-season of the Mets or Phillies, but adding Josh Donaldson will be a nice upgrade for Atlanta as long as Donaldson stays healthy. They brought back Nick Markakis on a team friendly deal, and they will continue to depend on their young talent to rise meteorically as they did last season. The one question they will ask themselves if it doesn’t work out is whether it would have been wise to bring in a free agent pitcher, whether it be Dallas Keuchel or Craig Kimbrel.

There’s two schools of thought there. First being that while the starting rotation is very good with Mike Foltynewicz and Sean Newcomb, perhaps Keuchel would be a good anchor for that staff whether he acts as the ace, second, or third pitcher in that rotation. (Worth noting that Touki Toussaint got rocked by the Mets in his final spring training start, and newly acquired Josh Tomlin fared much better in the same game.) Same with Kimbrel: The Braves’ bullpen was towards the bottom of the N.L. in total WAR with -2.8, so Kimbrel would be a nice guy to bring in to close and pair with Arodys Vizcaino. The other school of thought is that the Braves are being prudent, and that Donaldson’s bat was a better bet to spend their money on than Keuchel’s declining peripherals or Kimbrel’s helter skelter postseason. It’ll be interesting to see if they do something before the season starts, as they are still linked to both players, or once the draft pick tether expires.

We are gonna spend the whole offseason complaining about not getting free agents and then sign Ryan freakin’ Flaherty, aren’t we?

Would You Recognize Freddie Freeman In A Cobb County Mall?

Freddie Freeman is going to be a problem this season, because he’s a problem every season. Hardcore baseball fans know about him, but the rest of the world should too. Baseball Reference lists Eddie Murray as his spirit animal (because “most similar by ages” is too long to type) from ages 21-28. The career numbers for each through their age 28 seasons are a little scary:

Eddie Murray is a Hall of Famer who has been on the cover of TV Guide. Freddie Freeman wouldn’t be recognized in a mall according to Colin Cowherd. Putting into proper perspective that Colin Cowherd is a blowhard, Freeman is still the most underappreciated baseball player in the continental United States. And he’s going to be a problem this season.

I don’t buy this nonsense that the Braves are going to take a step back all of a sudden because they were such a surprise last season and the Phillies got Bryce Harper. Sure, there might be some “sophomore slump” that finds Albies and Acuna, but we all expected these guys to dominate for years to come in their careers, so there’s no reason why 2019 would be any different.

The question, as stated earlier, is whether the Braves will have made a mistake not signing a free agent pitcher. But out of Donaldson, Keuchel, and Kimbrel, Donaldson is probably the safest bet on the board, and that lineup will be a tough one to navigate. And if the Braves do wind up signing either Keuchel or Kimbrel, watch out.

Hey, you think Acuna has heard of Fortnite?

Tomorrow, we explore where the Mets fit into this mess.