If We Knew Then What We Know Now 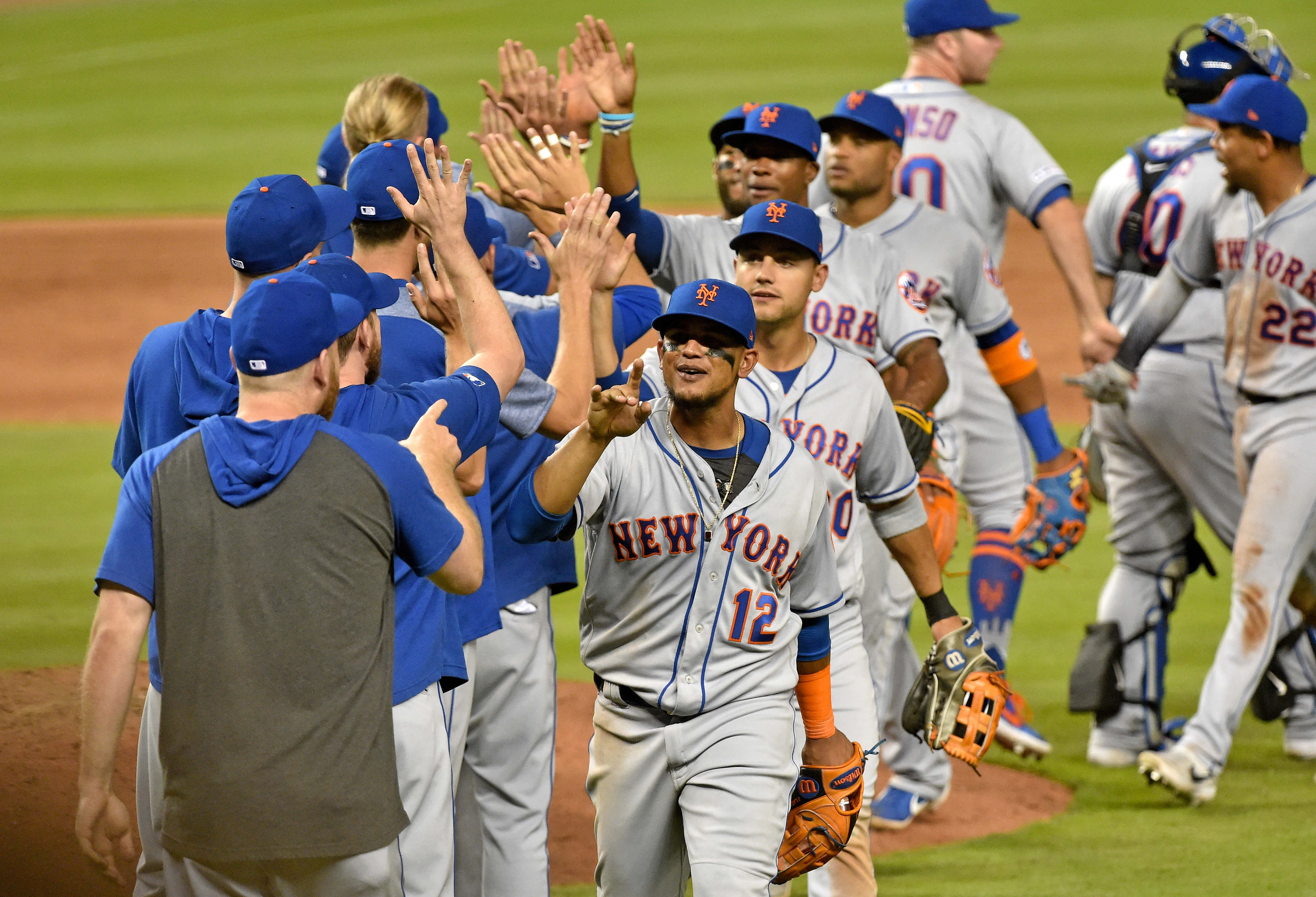 If We Knew Then What We Know Now

The Mets scored five runs on five hits before Jason Vargas took the field. Wilson Ramos, Michael Conforto, Amed Rosario and Juan Lagares all drove in runs (two for Rosario in that first inning). It’s a good thing this all happened. Because here’s what we knew:

Now here’s what we didn’t know until after the game:

So now knowing all of this, how the hell did the Mets win this game exactly? If I had known all of this, I would have begged for ten runs in the first inning instead of five. That Nimmo hit by pitch that forced him to leave? It drove in the eventual winning run. So go figure this dopey game out.

This is how I baseball pic.twitter.com/GuCAMyENFF

Remember how bad a hitter Bartolo Colon was in 2014 and by the time we got to 2016 he hits a bomb at Petco Park? I feel like in two years Steve Gelbs is going to turn into Dizzy Gelbespie playing the solo in Do I Do before quitting SNY to tour with Tower of Power.

I just hope at the end of the season he hasn’t learned enough of the trumpet to play taps.