Sugar, Spice, And Most Everything Nice 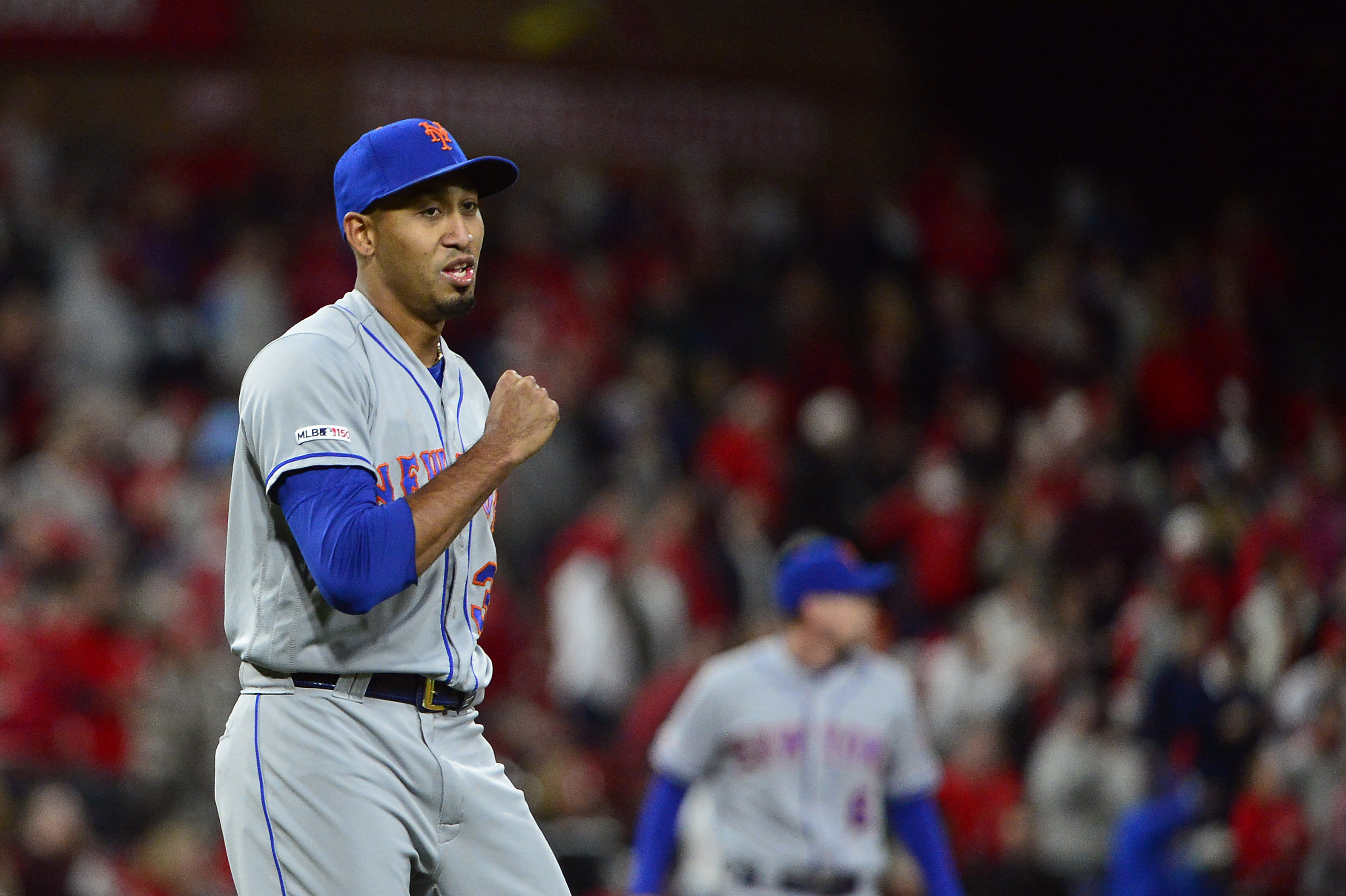 Sugar, Spice, And Most Everything Nice

The Mets didn’t waste the opportunity they had to win a Jason Vargas start. Of course, because of a ton of runners left on base in the early innings (it probably should have been 5 or 6 to nothing after the second inning), they couldn’t put it away early which is what you need in a Vargas start. But … the Mets did touch up Adam Wainwright over three innings and did just enough to take a 5-4 victory from the Cardinals on Friday.

In the end it came down to Pete Alonso’s insurance home run in the sixth, and boy did that insurance pay off. He took a pitch down, flicked his wrists at it, and put it halfway up the berm in center field. The Polar Bear is showing superhuman strength and a great eye at the plate. It’s an intoxicating combination. But give the rest of the Mets lineup credit too even though I chided them for leaving a ton of runners on base early (12 for the game). Last season, the Mets would have gotten 11 hits in a week. Now, I believe they have more games with double digit hits than any team in the N.L. Robinson Cano is heating up with his three hits on Friday. Chili Davis was blessed with the right roster to preach to.

Of course, the game wasn’t without it’s perils from the pen. Seth Lugo got himself into trouble by not covering first base immediately in the fifth before escaping that inning but giving up a two run homer in the sixth (congratulations Lane Thomas). Mickey Callaway then rolled the dice with Jeurys Familia for a second inning in the eighth, and when he gave up a double to Yadier Molina that was it (at least he threw strikes.) Justin Wilson then came in and J.D. Davis tried to turn a ground ball down the line into a typical Nolan Arenado play into a night of operating heavy machinery while drinking meth laced NyQuil and a run scored to make it 5-4. Then Wilson threw a wild pitch and walked a batter to put runners on first and third with one man out.

Robert Gsellman then came in to try to escape the eighth against Jedd Gyorko and got him to pop up for the second out. Then he induced a grounder to first to end the threat as he kept the ball down, something he hadn’t done enough of early in the season. It was an amazing effort by Gsellman when they really needed it.

Edwin Diaz came in for the ninth at 5-4, struck out Paul Goldschmidt like he was a nine-year-old, then gave up a scorcher to Paul DeJong but Jeff McGoldGlove went up to snare it for the second out. Azucar then walked Marcell Ozuna and gave up a single to Jose Martinez. I got tagged in a facebook comment saying thanks to the Mets bullpen for turning a 5-1 lead into the Hunger Games and called them all dicks and wanted to create a special Hate List for them. But Diaz got Yadier Molina to fly out to center to end the game and remind us all that the bullpen is trying their very best to succeed and that the real enemy is Aaron Heilman.

The Mets won the Jason Vargas spot, which was huge when Jacob deGrom was starting on Saturday and wasn’t on the Injured List. Now, Friday’s win is enormous because who knows who the hell is pitching tomorrow. Might be you.

Chris Flexen will start for the Mets on Saturday, Mickey Callaway said.

I kinda wish it was you.