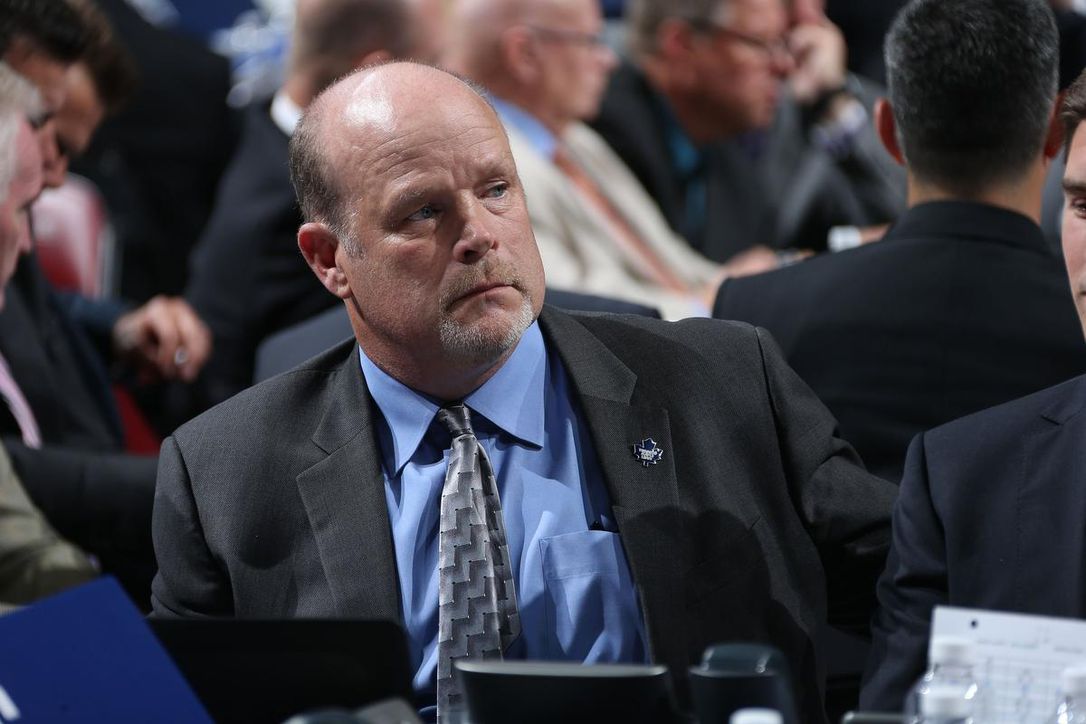 The search for the next General Manager of the Edmonton Oilers is well underway. In fact, according to TSN’s Darren Dreger, we could see someone take over the reigns within the next ten days.

Oilers boss, Bob Nicholson into 2nd interviews with GM candidates. Belief is, he may do a 3rd with top guys and is hoping to hire his man around May 1.

The May 1st timeline is the first kind of timeline we have heard about since this process got underway. Bob Nicholson has been quite clear since he fired Peter Chiarelli in late January that this process was going to take time and that he wasn’t going to rush this hiring. Luckily, it appears this won’t take as long as he thought and that the new person in charge will be at the helm for the draft and free agency.

This also gives Edmonton time to dip into the coaching market. Fact of the matter is, Ken Hitchcock will not be back behind the bench next season and Edmonton is missing out on some quality coaching candidates. A new GM will be able to get that process started and should have a coach in place by June.

So if we can expect a hiring in the next two weeks, who are we looking at? Usually their is plenty of media smoke when it comes to decisions made by the Oilers, but so far they have kept things very close to the vest.

We know Mike Gillis is on Nicholson’s list, he admitted as much at his press availability at the end of the season. We also know that Pat Verbeek was both on the list and received at least one interview. From TSN’s Bob McKenzie last Friday:

Curious to see what, if any, the ripple effect is in TB. I believe TB AGM Pat Verbeek’s contract expires at end of this season and while Verbeek interviewed for GM job in EDM and wants to be a GM, he may be in a position to join Yzerman in DET. Just speculation, for now anyway.

Ken Holland has been a popular candidate for the job in the eyes of many. I, too, believed that he was a strong possibility for the job due to his connections with Nicholson from Hockey Canada. Personally, I’d be against hiring Holland, but there’s no denying that his hire would be in line with many decisions of the past for this organization.

When this process started, my prediction was that Keith Gretzky would be the GM with Holland as the President of Hockey Operations. Dreger essentially put that to rest over the weekend.

As much as Ken Holland would have been a high quality option for the Oilers GM job, it’s believed he’s withdrawn his name from consideration. Seattle is intriguing for sure.

In my mind, you can file this as a positive for the Oilers.

Lastly, it seems to me that we found the favorite for the job over the weekend. Sportsnet’s Elliotte Friedman tweeted the following on Saturday night:

OHL London's Mark Hunter received a second interview for EDM GM job...still think there are more candidates -- some of whom are overseas at Under-18s. So the process continues, but Hunter is part of it.

Hunter, the former Leafs’ Assistant GM and Director of Player Personnel, has been a candidate since the get-go. Passed over in favor of Kyle Dubas last spring, Hunter mutually parted ways with the Leafs shortly after and has stayed away from NHL since. He’s very well respected throughout the league, and many think it is a matter of time until he’s a GM in the NHL.

Hunter played a large role in Toronto’s resurgence, mostly on the amateur side of things with drafting and developing. He helped build Toronto’s system up, and played a big role in the selection of Mitch Marner. He did a lot of good things draft wise in Toronto, and had a front row seat to the rebuild in Ontario. His credentials with pro scouting and talent evaluation, however, are still up for debate.

This was a busy weekend filled with unexpected news for Oiler fans. We got a timeline for a GM hiring and got a few candidates leaked out. I’d prefer Gillis from the group above, but also have a lot of time for Verbeek. Gillis did a lot of good in Vancouver and I thought was ahead of the curve on a lot of things. His kind of mind is exactly what the Oilers need right now.

Verbeek, meanwhile, has done a great job as a pro scout in Tampa Bay and would be coming from arguably the best run organization in the game. He’s got ample experience as an assistant and, as mentioned, comes from a pro scouting background. Personally, I’d rather my GM be a great pro scout as opposed to an amateur scout. Let’s be honest, the GM will play a minor role in amateur scouting.

I’m not against Hunter, but I’m not sold on him. He’s the first candidate that we know both interviewed and is getting a second interview with the organization. It could mean nothing, but from here I think it is fair to view him as the favorite to become the next GM of the Edmonton Oilers.

Keep a close eye on the rumblings coming out of Edmonton in the next little while, I suspect we will keep getting clues about this major decision.